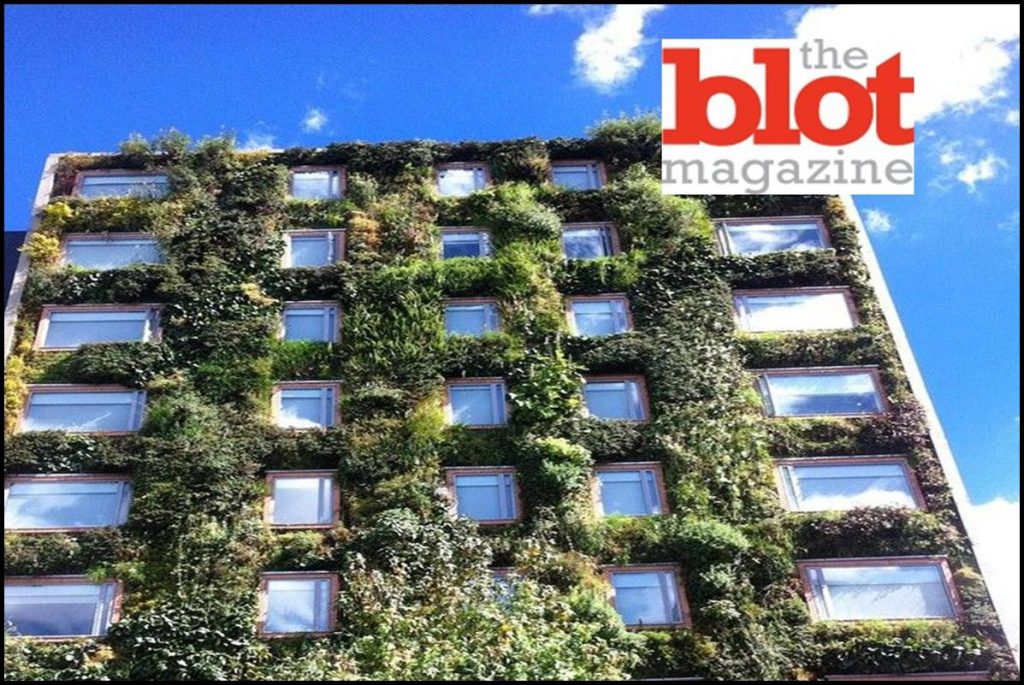 Urban design is a creative art

Good news, everyone! “Futurama” is back, but this time it’s in real life. That’s right, we are on the verge of becoming New New York, and it’s shaping up to be greener than you would have ever thought, thanks to the Lowline project.

Imagine a park where you don’t have to hear traffic or the commotion and everyday madness that is a New York City workweek. That is the proposition at hand with the concept of the Lowline project.

The Lowline is a plan to convert an underground trolley station on the Lower East Side into the world’s first underground park with real trees. That’s right, the Lowline actually boasts real, living foliage. They plan to do this by having solar panels on the street level connected to fiber-optic cables that will transport the rays of sunlight to where the sun don’t shine — bringing the beauty of nature to a desolate, old area.

10 Things That Are Better About NYC Nightlife Today

Urban design, the new trend. What would NYC be like if you could descend down stairs that seemingly go to another dingy train platform, but instead led you to a lush park? Imagine running down these stairs to escape the rain and finding yourself surrounded by sunlight and towering trees. It would feel like some Narnia-level shit. You walk through this old, hobbled entranceway and you’re suddenly surrounded by light coming through gaps in the ceiling where fiber-optic cables run. What used to be a graveyard for down-trodden trolly cars is now an orchard of actual, living trees.

The project gained recognition in February 2012 when it launched its campaign on Kickstarter. The project achieved its goal of $155,000 from 3,300 supporters, which stands as a record for an urban-based project on the platform. Nine elected city, state and federal officials sent a joint letter to the NYC Economic Development Corporation expressing support and encouraging the city to help the project develop and come to fruition. The city and the MTA are now in their final stages of negotiation over how to build and operate the Lowline park. Once finalized, they will begin a fundraising campaign to officially bring the underground park to reality.

While the project is in its current exciting visionary state, where anything is possible, there are some pragmatic factors to consider. For example, would the park be open 24 hours a day? If so, it’s probably a good idea to install security cameras. Sure, it may be the nicest, most advanced thing we have in New York City, but it is still New York City. And that leads to my next question: what will nights be like inside of this cavernous, artificial park? Is it just going to be an eerie dark underground park with trees that only make it easier for creepers and muggers to hide in the shadows? Will you walk down the stairs and be approached by panhandlers and the homeless? If it is open every day, for all hours of the day, that will last about a week before some sort of mischievous act occurs and some numbskull is arrested, which will ruin all other potential nighttime activities in the Lowline. So much for that epic game of manhunt.

Logistically speaking, will the solar energy generate enough heat to keep it as warm as an outdoor park? What about at nighttime? How long before this equation plays out: NYC + something nice = everything covered in bodily fluid.

But the real question is, how would Spider-man save someone down there? It would be awfully hard to web-sling into the Lowline.

Lowline Artists from Lowline on Vimeo.