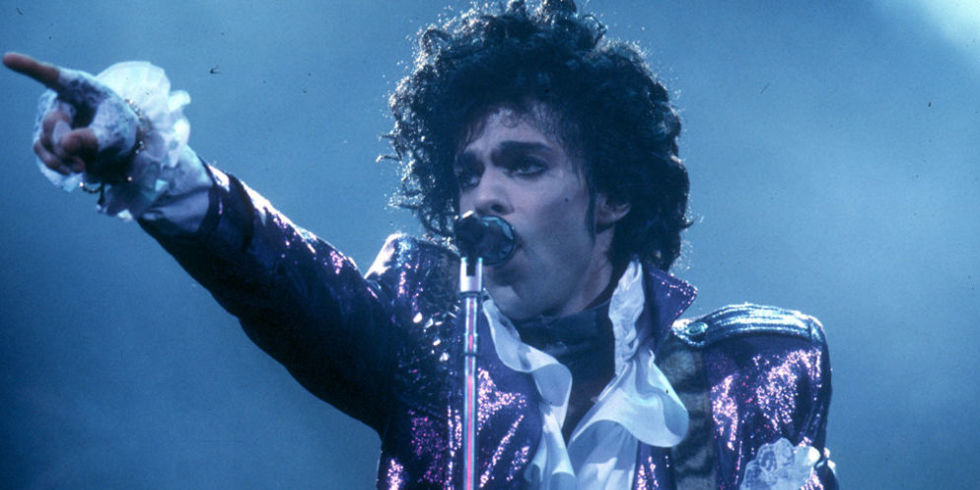 Love, a chemical reaction or something bigger?

Fell in love with your best friends? We have often found ourselves in a situation where we were attracted to one of our friends but we couldn’t assemble the necessary guts required to say it. It’s easier to tell your friends that you have a crush on them than you think.

At a lunch table with his friends,  you realized that several of his friends were experiencing this issue. They liked someone sitting next to them but they couldn’t tell them. The problem was common to both males and females. These people were not necessarily introverts; they just did not want to ruin their relationship if the answer was a No.

As most of us fear rejection, we have seen our crushes becoming someone else’s wife or husband. We simply were not comfortable in asking our crush out. We were too scared and feared rejection. Naturally, we humans don’t like to be rejected. Especially by someone who we really like. It breaks our heart. The world seems to be falling apart. The world seems so small. Despite so many other girls and guys who we could choose from, we still want that one particular person.

Baseball’s Bruce Maxwell Refused Service After Kneeling for Anthem, Is He A Muslim?

This is common especially in high school and college days. So many hearts are broken in those years. Rarely would there be anyone who has not experienced this pain. “Fear of rejection is what holds most people back from expressing their feelings.” If we were given an opportunity to express our feelings without any fear of rejection or making the relationship awkward with our friends, we would like to say certain things that we wouldn’t normally say, it continues.  For example, if you have been friends with one of your classmates and you do like him secretly, you find yourself in an awkward situation whether or not to tell him. What if he doesn’t like you back, you wonder. That would ruin everything; you run into dilemma.

In some cases, both the guy and the girl wanted to go out but they both were too shy to ask out. They never ended up going out. After few years, they regretted that they wish they had asked. Time flies by and it becomes too late.

In one case, a student from Clemson University assembled the guts and expressed his feelings to a girl who was his classmate. It made their “friend” relationship so awkward enough that they never spoke again. Once the feelings are expressed, it’s a binary result – either you will be happy or you will be in pain. What if you express the feelings and that bold act increases the distance between you and the person you like and makes you both strangers to each other. There is a real risk in expressing our feelings to our close people.

Tinder founder Rad had once stated that Tinder filled a gap for social sites for meeting strangers, rather than connecting with people a user already knows. As opposed to Tinder,Callitme does not limit you to your facebook friends or their networks. Callitme operates more like peer reviewed networks where you can review the people you know.  So if you come across profiles that you think would be a good fit, you can send a request anonymously. While the focus of Tinder is connecting you with your friends’ network, Callitme focuses on connecting you with your friend in a different way. ‘It seeks to change the type of relationship”.

The company aims to establish trust online and connect trusted strangers. In a blog post, the company further wrote that they allow only a person who knows them to write a review such as friends and family. The reason is quite simple: people who know you quite well will write a fair review. There may be some people who would be hesitant in sharing their honest opinions about the people they are reviewing; hence, Callitme recently announced the “Review Anonymously” feature. It enables you to review your friend without disclosing who you are. Again, people must be connected with each other to write the reviews anonymously. Callitme says that the reviews from connected people increase the level of trust.

While Tinder is seeking to build a trusted dating affinity through mutual connection, Callitme builds that trust with reviews. So if you like a person’s reviews and if you want to check whether the interest would be mutual, you can send a request for coffee or drinks.  If you hear back, great. If not, you are not rejected to the least as the receiver would not know who sent the request for coffee. 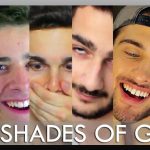 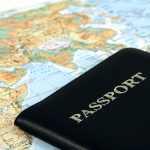