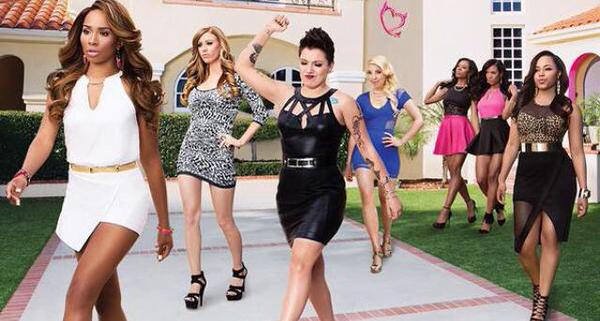 It’s scary when fictional visions of the future start to seem real. If iTunes suddenly became self-aware or Starbucks was made of people, we would not be long for this world. And yet, reality television is starting to resemble the Ancient Roman arena rather than people living in a house starting to get real. “The Hunger Games” found success in presenting a dystopian society where politics were played out on television. Disenfranchised youth get sacrificed into a battle to the death for the television audience. Somehow this ensures peace. Ironically, people are sacrificing their families, better judgment, and even their lives for a couple of dollars and 15 minutes of fame.

Ironically, before reality television was big, “The Running Man” had a startling take on it. It’s not only a bomb-ass Arnold Schwarzenegger action flick and a story by Stephen King, but it’s also a vision of a world where the economy collapses, gets saved by big business, and inmates fight for their lives on television. Now with reality television showing no signs of stopping … how close are we to people just killing themselves and each other on television? We already rush to watch shows where people fight, starve themselves, or self-destruct on TV.

Reality TV started with shows like “The Real World” and talk shows. Real people talking about real problems. To combat the banality of people doing everyday things, producers started to focus on conflict and people with outrageous stories. Fast-forward to today where people are free to be as violent, ratchet or insane as they want to be. Shows like “Bad Girls Club,” “The Jersey Shore,” “Party Down South” and almost everything on Bravo reward people for acting like fools. However, this is a dangerous precedent. We are setting people up to destroy themselves.

People like Teresa Giudice, Brandy Glanville, and Russell and Taylor Armstrong are just a few of the casualties. Giudice found success on the show by throwing a table, fighting with her family, and being idiotic on television. Now she’s going to jail for the crimes she committed in order to live the high life. Glanville had major addiction issues and played out her high-profile and painful divorce with Eddie Cibrian for American audiences. Russell Armstrong committed suicide because he was unable to keep up with the lifestyle. How can these people survive if they need to not only keep up with the Joneses, but also keep up with skewed visions of themselves. Not to mention the fact that people are encouraged to drink in excess and get into fights just to raise ratings.

Fanboys and girls will scoff at equating Lindsay Lohan with Katniss Everdeen. But wasn’t she a girl plucked from the obscurity of the Long Island district? She was sacrificed by her parents to show business. Her reality show has taken on a “Mockingjay”-style battle for her survival. We have Oprah, whose OWN network is built on a women-positive, supportive point of view. We have Lindsay, an addict trying to find some semblance of security, stability and, ideally, a return to some level of success. Then we have reality producers who want to put on a juicy, ratings-grabbing show. There are meta moments with Lindsay acknowledging the success of reality television, but also expressing wanting to control how she’s viewed. The producers use her reputation for being unreliable to get audiences excited about the prospect of her failing. Plus, the elephant in the room … she needs the money. Oprah pops by to give the perfect blend of support and a strong hand. But the only thing people remember from their heartfelt conversation is the sound byte: “You need to cut the bullshit.”

Reality television finds a way to feed our hunger for schadenfreude while making us feel guilt-free about supporting the system. We delight in venerating people for bad behavior, but when they become successful the clock starts to count down to their inevitable fall. Rather than encouraging housewives or drunk coeds to fight to the death, we’re just passive aggressively supporting it with our remotes. If we’re to take anything from history and fiction, then maybe we should consider the ramifications of creating and destroying these “celebrities” before it goes too far. 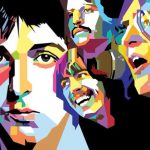 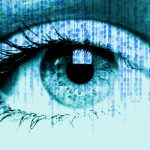