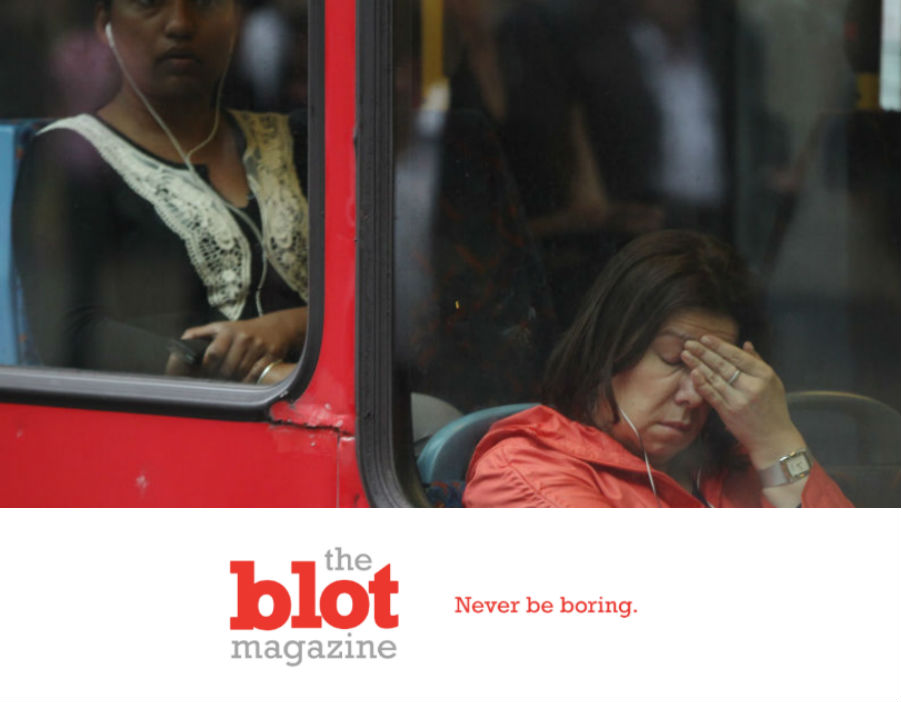 Back in the day, like 15 years ago, we used to talk about the real back in the day.  You know, like when places like New York City were actually dangerous.  If you got too relaxed wearing headphones or the like you could have some trouble. Or worse.  But just 15 years ago everything had already changed.  Every Western city was (and is) filled with happily blithe peeps with their ears covered with media or conversation.  But the past never left.  And London is the one falling now.  Someone assaulted 10 women in the northwest of London the last 9 months.  So London police are telling all London ladies not to use their headphones if they’re out walking by themselves.  Get it?  Sexual assaults made easy for some monster because of headphones.

Metropolitan Police Detective Laura Avery said, “I would appeal to women in the local area to take care when they are walking, especially if they are alone.  Always stick to well-lit streets. If possible, let someone know when you are coming home and the route you are taking and always be alert in your surroundings, so don’t use earphones or handheld devices.”  That’s good advice, considering.  But it’s a big change for how women in London are free to operate in their city.  Of course it’s better to be safe, always.  But it’s also incredibly disturbing.

The most recent of the attacks happened in the Cricklewood neighborhood early last Sunday morning.  The attacks, which started in February, usually begin with the man asking for a hug or a kiss.  But then he attacks and commits these sexual assaults.  So while police in London have issued warnings in the past, this is a bit different.  London police have never been so specific with saying “don’t wear headphones.”  Why is that weird?  It implies it’s your fault someone rapes you if you wore your headphones.  Isn’t that lovely?  Not so much.  So far, no officials have explained the specific warning.  Nor have they indicated that wearing headphones had anything to do with these sexual assaults. 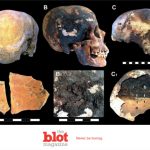 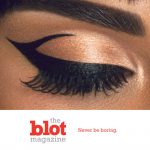