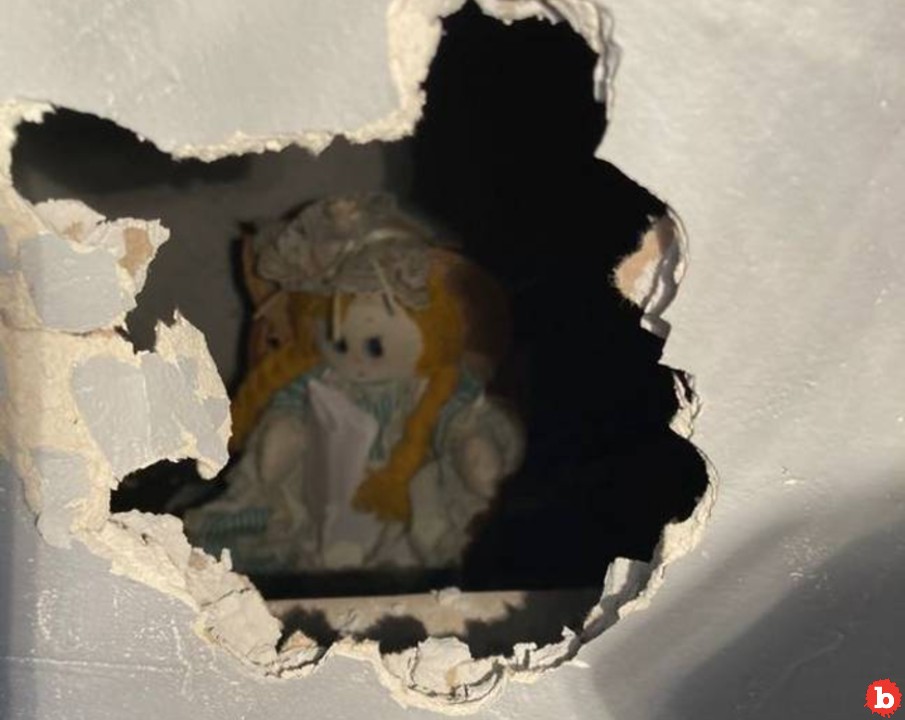 So I’m actually approaching the homeowner’s market for the first time in my life, and it’s rather scary for a newbie.  But I can’t imagine going thru the huge process of buying a home, trying to settle in and then making a discovery like this.  As a side note, no matter how hard all of that would be, my wife would be all done.  I already asked.  And it is pretty creepy and disturbing.  A man in Liverpool, England, recently became a new homeowner and found something that most people would run away from, mortgage or nor.  He found a creepy doll in a wall with a note talking about how it murdered the homeowners from 60 years ago.  Now that’s what I call a slow burn prank!

Read More: Wait, Doctors Can Charge You Extra For Crying During Surgery?!?

The new Liverpool homeowner’s name is Jonathan Lewis.  He came across a wire that was poking out of the bottom of a wall inside.  It had no business being there, so he drilled a small hole nearby to peek in and see what was there.  And what was there was a stuffed doll with a note creepy enough to make Darth Vader hire home security.  Someone, it seems, had a devilish sense of humor in that home two years before the Beatles even released their first album.  The note with the stuffed doll said, “My name is Emily. My original owners lived in this house in 1961.  I didn’t like them so they had to go. All they did was sing and be merry. It was sickening. Stabbing was my choice of death for them, so I hope you have knives.”

SURE, IT’S AN AMAZING PRANK, BUT WOULD YOU KEEP THE DOLL AND THE HOUSE?

See?  And this discovery comes to us all just before Halloween, 2021!  But, to be fair, the pranksters who came up with this were polite in their note, if even creepier.  Emily signed off her note, saying, “Hope you sleep well.”  Lewis, the new Liverpool homeowner, is taking it all in stride.  He thinks it’s a pretty good prank, if laying in wait for 6 damn decades.  He plans to host a Halloween party in his new “old” home and will make Emily the guest of honor.  I suppose Bride of Chucky has only been waiting in a wall for someone to find all these years. 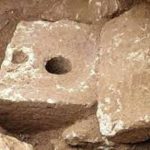 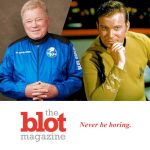