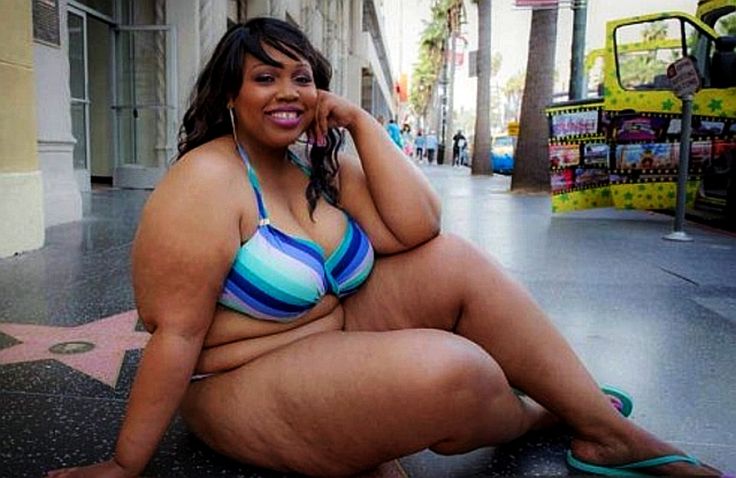 This weekend’s “Saturday Night Live” kicked off with one clear message: we’re not afraid to make fun of racial taboos, and neither is host Kerry Washington. The cold open, where Washington plays Michelle Obama and Oprah, served as a reminder that “SNL” has not lost its edge. In fact, the show is more than comedically capable of making fun of itself, especially when it comes to having a less-than-diverse cast featuring six Matthew McConaugheys. “SNL” bluntly apologizes for the lack of black women on the show and then a bite-size Al Sharpton pops up to tell us how little we’ve learned. This star can really provoke a “Scandal.”

Jay Pharoah and Washington seem to have the most fun together, resulting in enjoyable comedic collaborations throughout the night. One of the best examples was a viral music video parody of Ylvis’s “What Does the Fox Say?” This week’s show did not feature any commercial parodies, but “What Does My Girl Say?” elicits a similar level of referential fun. This high-energy parody was perfectly placed at the beginning of the show, keeping the audience awake and excited for more.

In competition with “What Does My Girl Say?” the “How’s He Doing?” sketch was a strong point. If it was not the funniest, it was one of the smartest pieces of the night. Kenan Thompson, along with Pharoah and Washington play pundits on an African-American political talk show and they’re really into Obama. But the strongest jokes were executed with insight about white entitlement. The disapproval of Obama’s healthcare reform is blamed on white people’s expectations that “everything will work perfectly right away.” They make spot-on observations about white people’s weird obsession with “The Wire” and reading television recaps, and as a white blogger, I can safely say they totally got me. It’s kind of nice to feel so understood. Funny, true and by no means safe, this sketch’s approval rating is high.

This week’s Update was so well done, it almost did not matter that it seemed to go on forever. Featuring the first significant appearance of Kate McKinnon as German Chancellor Angela Merkel and yet another killer performance from Pharoah as Shaq, every bit landed. Cecily Strong and Seth Meyers matched jokes, but there were no hints dropped about a co-anchor replacement for when Meyers moves to his own show. While “SNL” is focusing on diversity, it seems appropriate to suggest staff writer Michael Che for the job. Sure he’s no black woman, but Che would make a great anchor regardless of his race. He’s an accomplished stand-up comedian, appearing on “Letterman,” and has hosted Michael Che’s 2 Minute Talk Show on VH1’s “Best Week Ever” this past season. Plus, it’s his second year with the show. He’s more than qualified, and the fact that he’d bring diversity to the Update desk is just a bonus.

This weekend, Kerry Washington proved to be a great first-time host because she’s also a great actress. But the performance of the night came from Pharoah, who up until this week was known for little more than a few mainstay impressions. Appearing in almost every sketch, this week Pharoah proved he could be funny even without the mask of Obama or any other cultural icon.

This diversity-focused show started off with such strong performances from Pharoah, Washington, and Thompson, it was hard for other cast members featured later in the show to match that. Aside from Update and a few big laughs from Taran Killam, Mike O’Brien and McKinnon, sketches like “Cartoon Catchphrase” and “Miss Universe 2013” were spotty in execution at best. At worst, they read like a failed attempt for white performers to reassert themselves as funny on an otherwise enjoyable episode. But tiny Sharpton was wrong, we did learn something: “SNL” would be a better show with a woman of color on it. 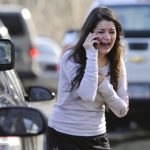 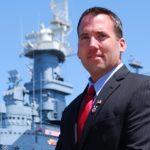