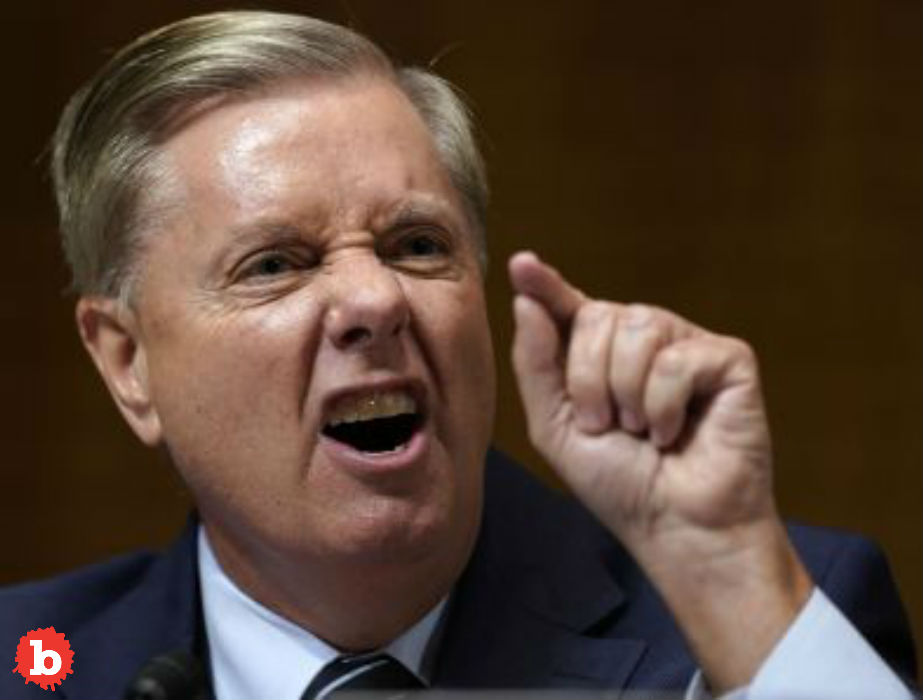 LINDSEY GRAHAM CAN GO FURK HIMSELF IN THE YAHOO

This has been some week.  Or maybe it’s just the most recent week adding steam to the kettle and the whistle is now deafening.  There’s virtually no way you haven’t heard about the Brett Kavanaugh confirmation hearing eking its way along.  But there’s really no way you didn’t hear about Christine Blasey Ford’s testimony, followed by the drunken lurker himself, Brett Kavanaugh, on Thursday.  As of this writing a little over 12 hours after the lurker stopped talking, the next media cycle hasn’t really kicked in.

So we don’t know what to expect.  But I already know I’m outraged by a number of things various Republicans said and did on Thursday, but particularly Lindsey Graham.  Seriously, he can go furk himself in the Yahoo.

And what a cynical yahoo Graham is.  The Republican Senator from South Carolina, which is both literally and figuratively underwater, by the way, continues to show his penchant for sucking up to Trump, but especially Trump’s base: AGING WHITE MEN.  Of course, there are a few young white men out there too.  They think the country is changing. Libruls are feminizing everything.  Men face increasing prejudice.  Men just can’t be MEN anymore.  Well, except maybe for those black guys who play for the local NFL team, as long as they stay in their lane.  Anyway.  Graham is ALL in in his support of serial rapist/attempted rapist/sexual assaulter Republican Supreme Court nominee Brett Kavanaugh.

‘Persecuted’ — A Movie For Christian Conservatives Only

KAVANAGUH IS REPUBLICANS WET DREAM FOR OVER 50 YEARS

You see, besides being the half-century old conservative wet dream game changing SCOTUS nominee who will, if possible, end the rest of the New Deal, abortion rights, environmental protections, labor rights, voting rights, gay rights, minority rights, the list just goes on and on.  Besides being that, Kavanaugh IS that elitist good old boy who enjoyed women where they belonged: under him and voiceless.  And ok, this is a rant about the Kavanaugh nomination being a horror legally, politically and culturally.  So why does Lindsey Graham need to go furk himself in the yahoo?  There’s more than one reason.  But this is the straw that broke my camel’s back.

YAHOO GRAHAM WARNS DEMOCRATS THEY BETTER WATCH OUT IF THEY EVER NOMINATE ANYONE, HAHAHA

Here’s why.  Graham spoke with some reporters during a recess on Thursday and warned his “democratic friends” they better watch out” if “this becomes the new norm.”  The new norm?  The currently 4 accusations against Kavanaugh are not some Democratic scheme to smear a good man’s name.  It goes to pattern.  Graham and his fellow Republicans knew there was smoke BEFORE they nominated Kavanaugh.  And what the fuck about this new norm?

You guys spent the last week or so saying the process is a President nominates someone.  Then the Senate considers them.  But then you vote, right?  You guys made a new process when you REFUSED to hold a vote on Merrick Garland after Obama nominated him.

THERE IS A WHIRLWIND COMING, SO PUT DOWN YOUR OLD TESTAMENT AND TAKE COVER

You know, that centrist Obama nominated.  Where there was no smoke.  Well, now there’s fire. Many more women will be voting this November.  That’s true even if they don’t confirm Kavanaugh.  But if they do confirm him, Democrats are a virtual lock to have subpoena power come January 1st.  Let’s just say the FBI will be busy.

In the interim and thereafter, Lindsey Graham can go furk himself in the yahoo.  It’s the least he can do. 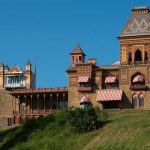 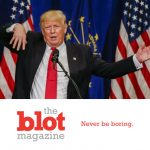