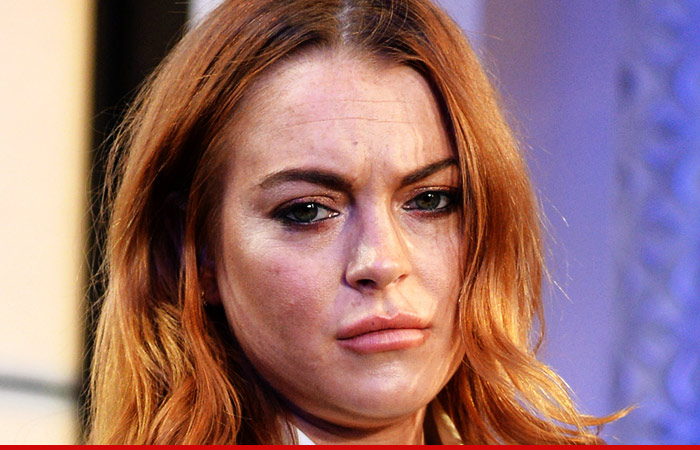 Lindsay Lohan, a world of trouble

It comes as a surprise to exactly no one that Lindsay Lohan has major public relations problems. The child star, turned adult actress, turned poster child for “What Can Go Wrong With Child Stars” is back in the news again for all the wrong reasons.  Who can even remember the last time Lohan was in the media for something even remotely positive?

Lohan appeared on a talk show to promote the finale of her reality show, “Lindsay.” During the conversation, the host asked the star about an alleged “sex list” of people the troubled actress has slept with. The issue was reported by Us Weekly, and was supposedly obtained in a hotel bar after Lohan had been bragging to some girlfriends about her conquests. Lohan admitted not only that the list was real, but that it was, indeed, accurate. From there, though, her story changed. Lindsay said the list was made as part of one of her rehab stints, that it was intensely personal, and that its release was “unfortunate.” No matter what the truth behind the story is, confirming the list does little to move Lohan away from her wild brand.

While the question itself was crass, she could have deflected it by simply saying there were lines she would not cross, and that was one of them. Instead, she not only set herself up for problems, but she implicated everyone on the list by association.

Repeatedly, Lindsay Lohan steps far over the line, and she is probably beyond the point of repair. 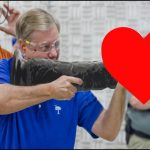 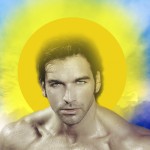