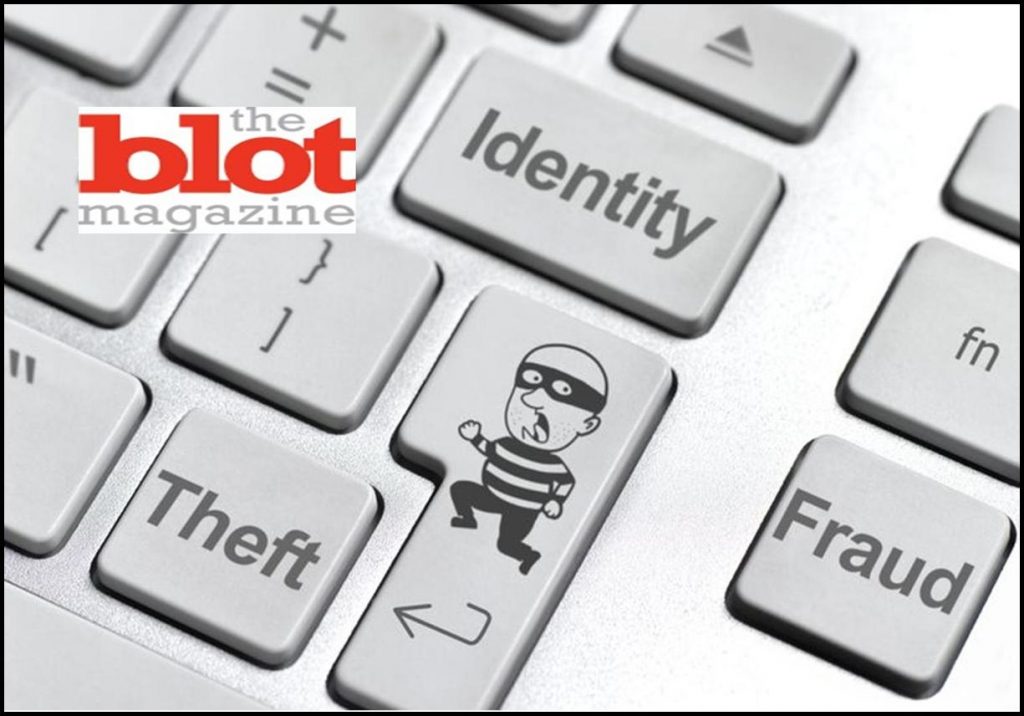 ID Theft Screwed over my life

In 2015, 43,000 people in America fell victim to identity fraud of some kind or other. This ranged from credit card theft or copying to bank account hacking. An unknown number of email accounts and other accounts were also hacked. Most often, when someone’s email or Skype or chat account is hacked, people change their password but do not report it. However, the damage done can range from an annoyance to the theft of thousands of dollars. The emotional effect, is far bigger.

What are the Emotional Effects of Identity Fraud?

ID fraud or identity theft is the obtaining of personal details and information illegally in order to steal money or obtain goods. Despite being a non-violent crime, it leaves its victims highly vulnerable and stressed. Falling victim to this kind of can lead you to becoming less trusting, fearful of being hacked again, less willing to go out and spend money, can lead to high levels of anxiety, depression, and stress. These have physical side effects too including lethargy, headaches, stomach aches, chest pain, and being more prone to illnesses.

The 5 Stages of Being an ID Theft Victim

The five commonly agreed stages of being a victim of ID theft are as follows:

Don’t Let It Beat You

You can take control of the situation and fight back. Do not let the hackers and fraudsters get you down. First, you need to get the practical things done, which means contacting banks, authorities and so on to report the theft, to ensure your account is made safe, money is returned by the bank, cards are cancelled and processes are put in place. Naturally, this also means changing passwords to affected accounts and to any account with the same or similar password.

Second, take care of yourself. You can beat the negative effects, the stress, the ill feeling and wish to just hide. Some good starting points are deep breathing exercises related to meditation, yoga, or just going for a long walk. Doing the things you enjoy, being with the people you like being with, and eating healthily are all ways to raise your spirits and calm your body down. 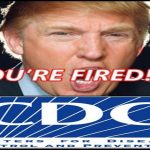