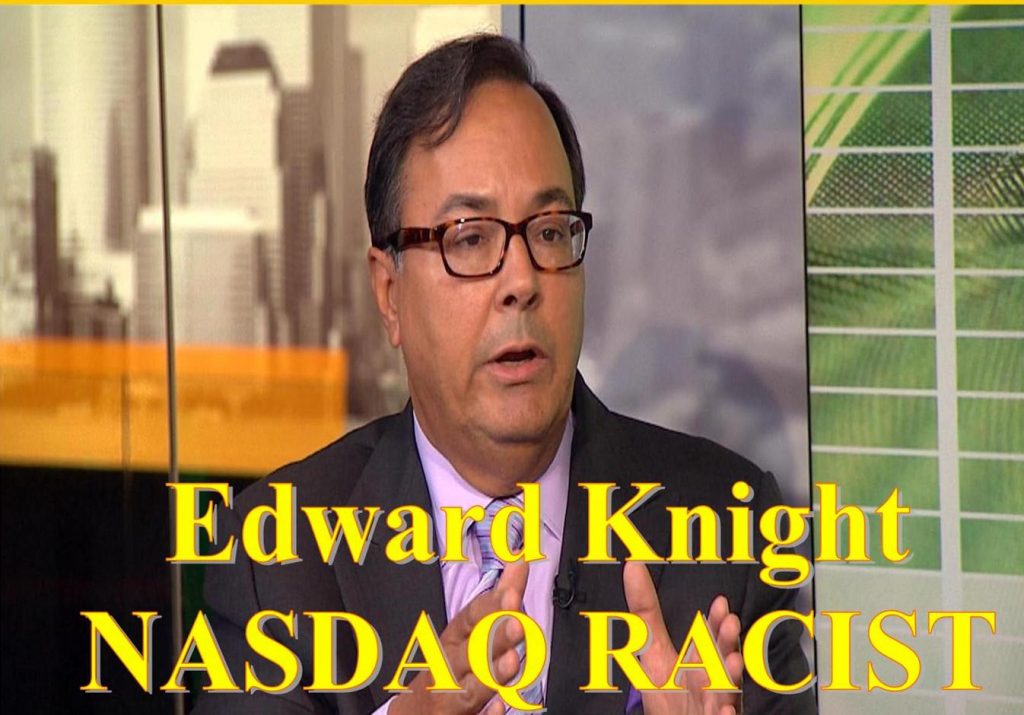 A common misconception among conservatives is that those who subscribe to a liberal political philosophy live in some fantastic, morally upright world where we need to help everyone because it is the right thing to do. It seems that some liberals, at least on the surface, do tend to lean toward this unrealistic and philosophically simple mode of thinking, but that is far from the basis of liberal politics. At its core (and believe me, you certainly have to dig through a lot of self-righteous, fluffy, black-and-white thinking to get to the core, as with any complex belief) liberalism is a completely rational, pragmatic approach to operating a society. Here’s an analogy conservatives might enjoy upon first glance: liberalism and garbage. But rest assured a first glance is all they will enjoy.

The public trash can is a staple of most societies. They can be found practically any place large numbers of people gather or pass through: parks, bus stops, busy street corners, etc. That trash can and those who service it are provided by the citizens via tax revenue for public use. I have yet to hear a person complain about tax dollars being wasted on public trash receptacles (though surely these people exist by the hundreds of thousands in the bowels of the tea party, “Don’t Tread on Me,” flag-waving militias and anti-abortion groups … oh wait, I guess those are all the same thing) because it is such an obviously necessary feature. Local government doesn’t engage in this socialist venture because “Litter hurts the Earth, man,” or as a snazzy, convenient feature people will enjoy; it’s because they don’t want shit scattered across their parks, beaches, and train stations.

Even though trash cans are everywhere, there is still shit scattered across the landscape because many people are inconsiderate animals with no sense of accountability. Hell, every now and then some people will come along and tip the thing over on a whim and carry on with their day just because they felt like it. But you can bet that a sizeable percentage of people, even some who would have otherwise littered, will put their trash in that can. So if there is trash in a can, it is a logical stretch to assume that the can reduced litter. Did it eliminate litter? Of course not. But there is less litter on the playground or the beach or on the floor of the bus terminal bathroom (though there will assuredly also be swastikas and reddish-brown diarrhea on the walls) because the can was there. It’s a very practical method of reducing the harm caused by a chronic problem.

There will always be crime, racism, poverty, drug abuse, hatred, and countless other terrible things in society just like there will always be littering. These things will never be eliminated because they are unfortunate side effects of human nature. But we can try to reduce the harm these innate flaws in the genetic makeup of humans cause to society just like we can put a trash can out to reduce the amount of litter. It is the most practical approach. Any problem can be equated to litter, and the trash can to a solution. And take note I said the problem can be equated to litter, not the people, so spare me the tongue-clicking and manufactured outrage from the left and cries of solidarity from the right.

Conservatives say, “Why should my tax dollars go to some welfare case junkie who’s too lazy to get a job?” Let’s ignore everything horribly wrong about that sentence (I guess it’s my “libtard” tendency toward empathy and rationality that makes me disagree) and look at it completely amorally. Crime and poverty are directly correlated. This is an undeniable fact. No matter how much social welfare programs, not just “welfare” payments but job assistance, healthcare assistance, and education help people, there will always be crime. This is another undeniable fact. But social programs ease the burden of poverty, increase the standard of living, and reduce crime, especially in juveniles. One more undeniable fact (and don’t even bother citing the bullshit “study” from the Cato Institute since they make the ridiculous assertion that single-parent families, which are statistically more likely to produce criminals, are somehow caused by welfare). So to sit there and say, “Get a job, bum. You won’t get any of my hard-earned money” is ignorant of an indisputable truth: there will always be poor people without a proper income for a variety of reasons no matter how negatively you or the rest of society thinks of them or how loudly you yell at them to “get a job.”  And yes, a small percentage is just “lazy” and taking advantage (and boy howdy, are they living high on the hog with their $600 a month), but the reason for their situation is a nonissue. The issue is that poverty causes crime and a lower standard of living for all of society, which either directly or indirectly affects you.

Saying you shouldn’t have to pay for social programs with your tax dollars is just counterproductive whining. It’s tantamount to saying, “I’m not going to buy an umbrella because it shouldn’t be raining today” or “We shouldn’t have to pay for public trash cans because people shouldn’t litter.” You can throw red-in-the-face, Rush Limbaugh-esque tantrums until you stroke out and five paramedics have to come lug your fat ass out of the radio station, but people will continue to be poor, jobless and homeless, it will keep raining, and people will keep littering. So let’s deal with the issue instead of wishing it didn’t exist or saying how things “should be.” Talk about a fluffy, unrealistic view of life. I guess that’s why they feel the need to say how unproductive social programs really are despite a lack of evidence.

But the pragmatic liberal philosophy and its tantrum-filled opposition is prevalent in every aspect of life. Another spot-on example of the implementation of this childish mode of thinking over a rational, pragmatic approach is our government’s increasingly unpopular drug policy. Drug abuse has always and will always be a problem in all societies. We don’t deal with it as the chronic problem it is (like litter), but we say, “No! Drugs are bad. You shouldn’t do them. If you do them, you get in trouble because you shouldn’t do them,” and literally declare war on drugs as if drugs are a tangible opponent that can be defeated. We didn’t declare a war on litter, we put trash cans out, not under the illusion that litter will cease to exist, but with the realistic expectation that it will be reduced. All we can do is try to curtail drug abuse, which is obviously a much more complex issue than reducing litter, but still something that can at least be attempted. “Harm reduction” has become a buzz word in many countries with a progressive (and exponentially more successful) approach to drug abuse because reducing the harm to society is all that can be done.

You don’t have to be a moralist to be a politically progressive person. Whether you want the standard of living to improve because “it’s the right thing to do” or because “it’s what God wants” or for overtly selfish motives, the outcome is the same. I favor the last approach because you can argue morals — you can’t argue facts. The fact is unless you are part of the so-called “1%” living in your gated communities and never mixing with the plebeians (and that doesn’t even mean those Dockers-wearing, Wonder Bread, upper-middle class ultra-Repubs who like to think of themselves as the 1%, let alone the blue-collar Obama haters “busting their ass while bums collect welfare”), when things are better for everyone, they are better for you. Because no matter how much you deny it, “everyone” includes you. So let’s stop wasting time trying to wish litter away. Let’s just put out a few trash cans instead. 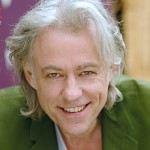 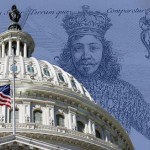