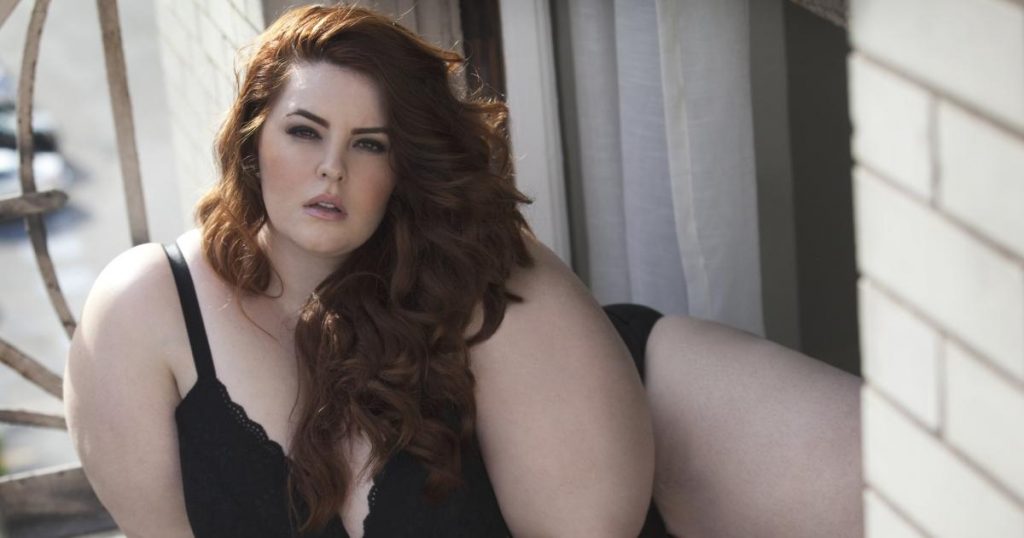 During my sophomore year of college, three years ago, I started dating a girl named Alex, and fell in love. How beautiful her tanned skin, long fingers like spiders, almond-shaped eyes, thick lips, and legs that could rip you in half. It was perfect falling into a state of bliss with her, locked in my apartment. Out there, the view from my window, nothingness. Nothing for us. We were all we needed.

That’s when we got careless. Six months into the relationship, I was 48 pounds heavier, and digging for the Chinese menu under my bed.

Every kiss followed by another glob of lo mein until you could no longer smell the love in the air, replaced instead by the stench of fried chicken and sweaty sex.

We would mount our grease-stained napkins on top of our messy Styrofoam plates. The cheap 1-ply napkins stuck to our fingertips so that we were forced to bite off the little stubborn pieces of paper.

We ate in bed, moving little except to pour the gushing waterfall of soda into our cups. There was belching and flatulence and “I love yous” and hugging and comfort and happiness.

All of a sudden, my parents started nagging me about my weight.

“You look like King Kong,” my dad told me, grabbing at my love handles as he passed me in the kitchen of our family home.

But back in my apartment, I looked in the mirror, running my hands through my knotted long hair, turning from one angle to the other. I stared into the mirror and ran my hands along the slope that curved its way down past my waist band.

“I don’t know, dear, but I think I’m at my peak hotness,” I told Alex, who was sitting at my desk working on an essay.

“Of course, dear,” she said without looking up.

Alex had always made me feel like a man, sneaking up on me in the middle of the night, constantly telling me she wanted me, and that became the most powerful filter. What we saw in the mirror was not what everyone else saw.

“You kind of smelled,” one of my best friends would admit to me later, crinkling her nose during coffee. “I tried to imagine what it was like when you guys had sex, but it was too gross.”

It wasn’t until my annual check-up that I realized we had gone too far. The doctor didn’t need to weigh me to know that my body had drastically changed. He could tell from my heavy breathing, winded from the time it took me to walk from the waiting room to the end of the hall where the scale was. The dreadful machine did its work.

“You’re a bit overweight,” the doctor said in the examination room. He was careful with his words, as I faced the truth I’d failed to accept. “I’m not saying you’re obese. It’s just a slight change.”

The doctor regarded my chart.

He checked my blood pressure.

Then the urine sample.

“You have an inflamed liver.”

Of course. My pants were way tighter. I could barely climb steps in skinny jeans. Of course. All the salt and fat was consuming me. My parents were in the waiting room ready to say, “We told you so.”

White Supremacists Are Not Allowed on Dating Site

Those 48 pounds would soon become the wall between me and Alex. I saw her for the first time, the pot belly that hung off her where there’d once been a flat stomach. I remembered the belly ring that had fallen out of her a few months after we started dating, the way she’d tried to stick the ring back in until she got an infection. It wasn’t long until she started having her own medical problems.

We’d spent too much time wrapped around one another. I felt like James Stewart in “Vertigo,” suffering through the dizzying realization that my love affair was not the thing keeping me whole at all but killing me slowly. There was a very big dramatic pause during the eight months I spent with Alex. I was writing little and sleeping little and accomplishing little besides getting to and from class.

It seemed appropriate that we called it quits on Halloween. Like shedding a costume, I began to eat healthier and exercise, and lost most of the 48 pounds.

Three years later, I don’t see Alex very often anymore, but we stay in touch. Last Halloween, I got a text from her, “Happy Anniversary! It’s been three years since we broke up.” It was meant as a joke, but it hurt.

I remembered what it was like to be lost with someone, to the point where we’d forgotten about ourselves. 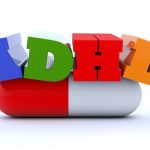 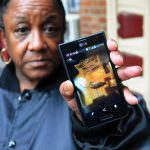