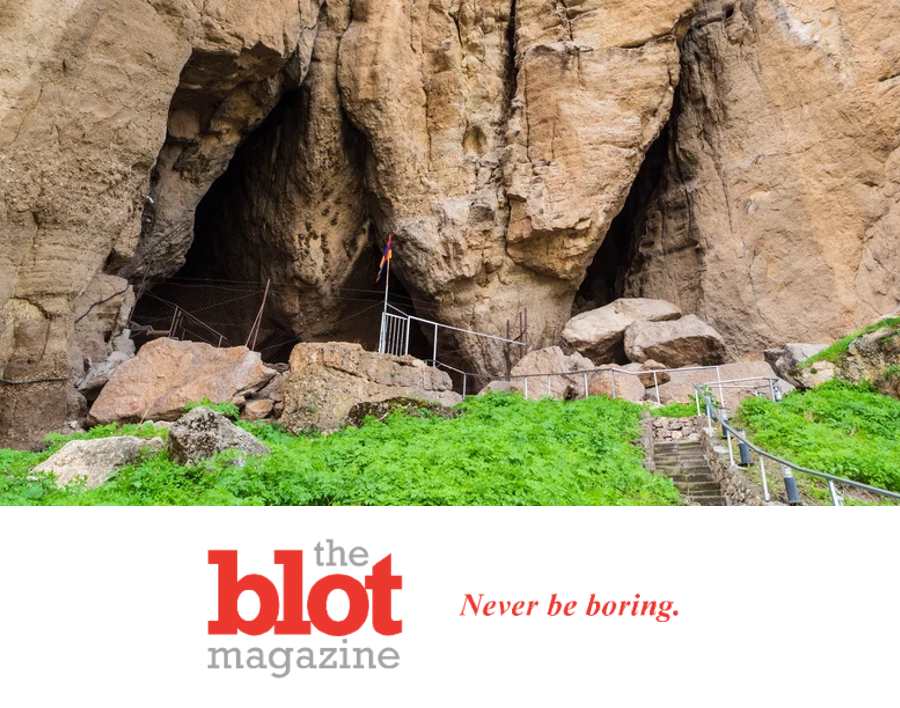 Humans have been wearing shoes for an incredibly long time.  But this means we’ve been making shoes for a very long time.  And that means leather shoes, of course!  It’s not like human beings have had too many alternative when it comes to material since the last 1,000 years or so.  Even more amazing is how shoe design hasn’t really changed all that much since all these millennia ago.  And now we know that the oldest known leather shoe ever found in the world is from an Armenian cave in 2008.  The shoe is from about the year 3500 BC.

Now that’s old!  I remember thinking how amazing the 1991 discovery of the iceman in the Austrian Alps was.  He was alive in about the year 3300 BC, and he was still wearing his shoes when we found him.  Then there’s also the Iron Age shoe we found in a United Kingdom quarry from 2005, which is about 2,000 years old.  But the leather shoe found in the Armenian cave is OLD, at roughly 5,500 years of age.  So someone wore that shoe before Stonehenge existed and before the Pyramids of Giza were built (by us or aliens or whoever).

One Shoemaker Made Prince 3,000 Pairs of Shoes

This oldest leather shoe was made from cowhide and was amazingly preserved.  The cave has cool and dry conditions, and the floor is covered in multiple layers of sheep dung that have built up over thousands of years.  And yes, the oldest leather shoe was in its own tomb under all that sheep dung, which helped preserve it.  The shoe is small, about a women’s US size 7.  At first, researchers thought the shoe was only about 600-700 years old because it was in such great condition.  But no less than 2 different radiocarbon labs confirmed it as the world’s oldest leather shoe ever found.

Also amazing is how the style of the shoe is still worn by people in the Balkan region.  Today we call that shoe style opanke. 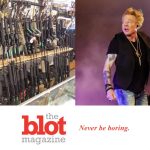 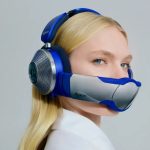