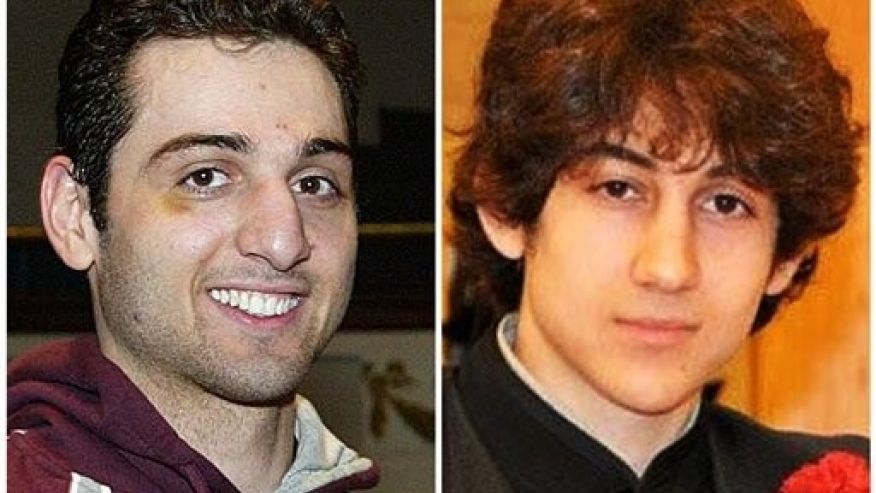 A year ago, the city of Boston got hit by Islamic terrorism. During the marathon, two jackasses set off a couple of bombs that killed three and wounded a couple hundred spectators. One of them died during the ensuing manhunt, and the other is facing a death penalty trial this autumn. This year, Boston’s leaders are assuring the public that there will be greater security and that the public has nothing to fear. In fact, we Americans are still fighting terrorism the wrong way. Making people and places more secure doesn’t work as well as proactively pursuing the bad guys.

Boston will deploy more than 3,500 police officers to protect the 1 million spectators and the 36,000 runners. USA Today reported, “Col. Timothy Alben, commander of the state police, said police will have more than 100 additional security cameras along the route and have also met with business owners to coordinate use of their surveillance cameras, as well. He urged spectators to report anything at all suspicious to police. ‘In this world, you never eliminate risk, you never bring it down to zero,’ he said, ‘but we are working very hard at reducing that risk level and managing it to the best of our collective abilities’.”

More cameras and more cops on the beat may make things look safer, but they are not going to deter anyone who is set on committing suicide and taking others along for the ride. At best, they will prove useful in catching the perpetrators after the act of terror is committed. It’s a strategy that is doomed. The fact is that the terrorists have to succeed just once, whereas the forces of civilization have to win each and every time. That is the nature of assymetrical conflict.

And that is why defense doesn’t really work. Not long after 9/11, the El Al ticket desk at LAX got shot up. Recently, a TSA employee was killed at that same airport. In both cases, the gunman had not yet passed through the security check point. In other words, setting up a secure perimeter merely moves the point of attack; it doesn’t stop it.

Instead, law enforcement needs to go on the offensive. Once we decided to actually go after bin Laden, rather than defend against him, the problem was solved. When the terrorists have to play defense, they always lose because they are out-gunned and out-manned.

We need to train the guys in the white hats to infiltrate and disrupt the groups that would do us harm. Fighting terrorists is very much like fighting the Mafia — you need to keep them under surveillance and you need to get a few of your guys inside or turn a few of theirs.

In the case of the two jackasses in Boston a year ago (I refuse to use their names as they should be forgotten completely), they were brothers who had been on the radar of Russian intelligence, and the FBI had been tipped about them. The Feds even interviewed one of them in 2011. Better police work might have prevented the attack.

I am not attacking law enforcement here at all; the FBI and other agencies are doing about as well as they can with a weak strategy. But it is weak.

Cameras on the streets of American cities are not a substitute for Americans who speak the appropriate languages and have the appropriate law enforcement training interacting with those who might know of plans to commit acts of terror. We spend our money foolishly when we buy equipment to eavesdrop on militants in far off lands when we don’t have any personnel who can understand what is being said. We Americans love our gadgets, but gadgets aren’t going to make us safer. 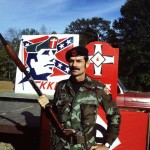 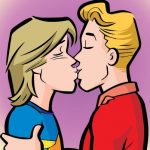