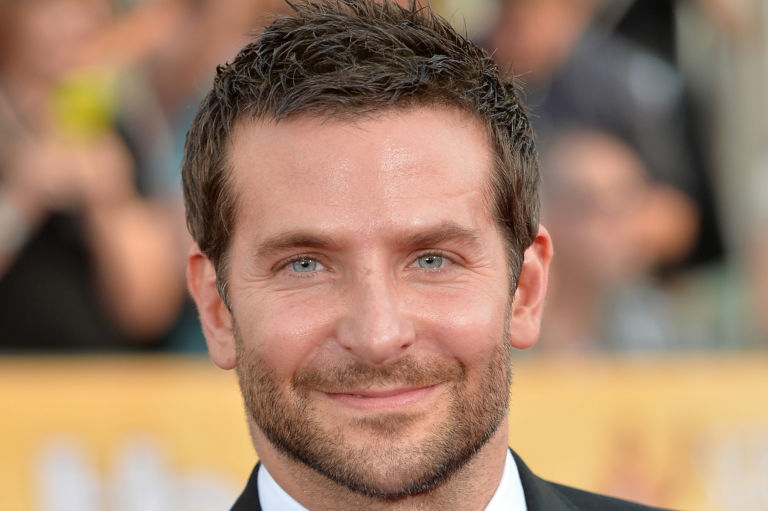 Despite what some scientists are saying, facial hair isn’t going anywhere. Beards and moustaches are no longer relegated to ironic hipsters, career stoners and the sovereign states of the “Duck Dynasty.” Some of Hollywood’s hottest stars are bringing facial hair in vogue. It might even be biological. A recent study found some correlations between facial hair and masculinity, sexual attractiveness and even child rearing. Facial hair expert, author and pognologist (beard scholar) Dr. Allan Peterkin gives a few tips on how to turn your chin pubes into a leading-man look.

It’s often believed that clean-shaven faces are associated with professionalism and cleanliness. Peterkin says, “Postmodern guys want to rebel, have fun, be sexy and show that they’re not corporate slaves.” A study in “Evolution and Human Behavior” found that both men and women find heavy stubble and heavy beards more attractive than a clean-shaven face. Men with more facial hair are considered more masculine and full-bearded men are considered better fathers who could protect offspring.

More high-profile stars are opting for more hair. Jared Leto rocked a thick, unkempt beard when he accepted his Oscar for his role in “Dallas Buyer’s Club.” Some of this season’s biggest shows, including “Game of Thrones,” “Parks and Recreation” and “Veep,” have distinct lip and chin styling that you can take from the television to your face.

McHale plays sarcastic Jeff Winger on the NBC sitcom. He also plays a pretty sarcastic dude in real life on “The Soup.” Having a devil-may-care facial look isn’t cart blanche to be a snark monster, but it does give that breezy look. However, it requires a fair amount of upkeep. Peterkin recommends: “To avoid any irritation, the rough scruffiness to the stubble can be managed with a moisturizing face lotion, such as the Hydrate+ Face Lotion from Dove Men+Care, which will help keep the hair soft and will also protect the skin with SPF.”

For White People: How To Tell If That’s Racist

If you want to cop Jordan Catalano’s short boxed beard from the Oscars, it’s not as easy as letting your hair grow out. There are a couple of key styling tips to set yourself up for this low-maintenance look. Peterkin recommends:

1.  Shave away the stray whiskers from the dense areas of your cheeks.

2. Using the natural borders of your beard growth as a guide, create a sloping border from sideburn to mustache. Remove as few whiskers as possible to keep maintenance to a minimum.

3. Use a trimmer, clipper and/or razor two to three times a week to maintain borders and length.

Ron Swanson is one of the most memorable characters on “Parks & Rec.” He exudes the masculinity of 10,000 cops. To capture this distinct and pretty conservative ‘stache:

1. Shave your cheeks and chin clean, but leave the mustache untouched.
2. With a razor, shave a strong, diagonal line from nose to a point about a quarter of an inch beyond the corner of your mouth.

3. Using scissors, trim any long stray hairs along your upper lip so the mustache is flush with the lip. Allow the mustache to just grow for a few weeks to get optimum fullness.

Comedian Walsh has found career success with this highly popular mustache. If only his character was better at managing Selina Meyer’s vice presidency. This look is great if you have a round or angular face. You can have the best pornstache in Williamsburg in two simple steps:

Fat Couple Did Not Grant Permission for Skinnier Pics

1. Using a razor, create a vertical line of hair from the corner of your mouth to your chin on both sides.
2. Shave the upper edge of your mustache to create a sharp border.

Jon Snow may be a bastard but he’s got one of the best beards on “Game of Thrones.” Sadly, you can’t use dragons, witches or Arya Stark’s sword Needle to keep your hair game on point. To get this look:

1. Use a razor to shave away any and all stray whiskers.
2. Using natural borders of the beard growth, create a sloping border from your sideburn to the mustache.
3. Two to three times a week, use a beard trimmer/clipper to maintain the borders and length.
4. Apply a light moisturizer to ensure your face and beard stay cared for.

If you’re feeling inspired by the ad men on “Mad Men,” hate facial hair or take fashion tips from the Hammaconda, you have to be sure to keep on a strict regimen. Here are some of Dr. Peterkin’s tips for the perfect shave:

1. Wash your face gently with a cleanser and warm water.
2. Lather up with a moisturizing shave gel or cream.
3. Lightly drag a new, sharp razor down your cheek in the same direction as your hair growth. Shave your neck last because it will give the shave gel extra time to soften your skin and hair. This skin is much more prone to irritation.
4: Rinse your skin with cool water to close pores and reduce redness before applying a soothing moisturizer or an alcohol-free aftershave. I recommend the Dove Men+Care Post Shave Balm because it relieves irritation caused by shaving and absorbs quickly to moisturize the skin.

Now there is nothing stopping you from rocking the whiskered look. Happy shaving, and don’t forget: never use the same trimmer and razor for your face and your junk. 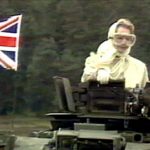 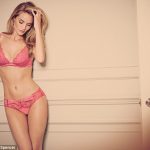