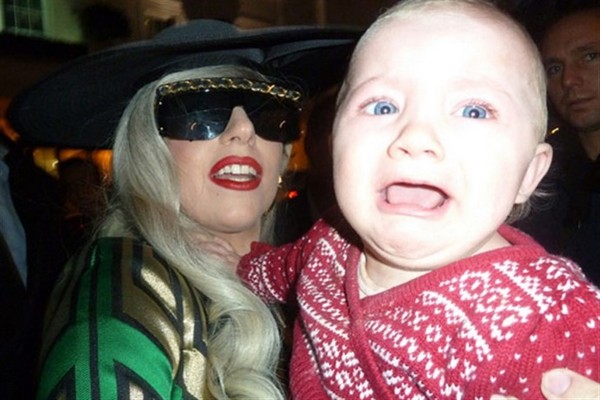 Things must be really dull when you look at Lady Gaga’s recent public photos a few days before Halloween and all that comes to mind is “not that exciting anymore.” Don’t take me wrong, I enjoy her music very much, and at some point her attention-drawing tricks were rather amusing, but even a great artist needs to evolve.

While promoting her upcoming album, “ARTPOP,” this week in Berlin, Gaga stepped out of her hotel wearing a chicken headpiece from the Africa-inspired collection Gold Sabah by French hair-design genius Charlie Le Mindu, a John Galliano coat and her famous leather lace-up platform boots by Alaïa. These beautiful individual pieces combined in a way that fits Gaga’s world, and made me roll my eyes, which is a true confirmation that she has indeed managed to transform “avant-garde” into something mediocre, and rather boring.

I remember seeing a then-unknown Lady Gaga a few times with performance artist/DJ Lady Starlight, maybe seven or eight years ago, in downtown New York at the New York Street Revival and Trash Dance party at the Slipper Room. When I saw them together, it was very obvious that the one who had real style was Colleen Martin (Lady Starlight). Colleen is now a famous DJ who has always had a very rock ‘n’ roll, fierce style, and at some point in the past she used to DJ and produce a ’70s glam rock party called Lady Starlight’s English Disco on the Lower East Side. Her influences included Mike Nesmith of The Monkees and Scottish fashion designer Bill Gibb. I am sure Lady Gaga learned a lot from her — not everybody is born knowing who Leigh Bowery is, and even I had to learn over time. The next time I saw Lady Gaga was on TV when she was at the Miss Universe 2008 pageant in Vietnam. Her look reminded of an updated Grace Jones … the rest was history. The Gaga phenomenon took the over world. And it was fun, yes it was indeed.

I always believed that if Lady Gaga wasn’t such a talented musician who deservedly fell into the mainstream, and who smartly decided to use performance art as a gimmick for her music, we wouldn’t feel the Gaga overload that we feel now. I know her little monsters don’t feel that way, but they are perhaps too young to understand what I mean.

When you have that kind of success, people want to go along on the ride. And designers will give you anything — which there is nothing wrong with — and it is very easy to be outrageous on that level when you have that type of help for world exposure. Sometimes I wonder what Lady Gaga’s image would have become if the brilliant stylist Nicola Formichetti hadn’t joined her ride to the top. Nicola is no longer assisting her; he passed the job to his former assistant Brandon Maxwell.

Is it possible that maybe now Gaga can create or develop an idea of her own? Before, I would have doubted that very much, based on the Stefani Joanne Angelina Germanotta that I met when she was unknown. Very few people who I personally know can create a look on that level without the help of designers. For instance, Kenny Kenny in New York City, Matthew Glamorre in London, and Alisson Gothz from Sao Paulo, who is now based in San Francisco. They are nightlife visual artists who have the ability to create original masterpiece looks out of their own creativity, but they are not the only ones. You can go to any underground hardcore freak chic fashionable party in New York or London, and you’ll see that some of those Gaga-inspired looks have been old news in that scene for quite a few years. That “Applause” makeup is older than Joan Rivers … you might get upset or disagree with me, but if you’ve never been to a Kinky Gerlinky or Kashpoint party in London, or even a great Susanne Bartsch party in New York City, then my little monster, you need to grow up to speak this language.

I guess what I am trying to say is that perhaps Lady Gaga should rethink her image strategy a little bit. She is an established force already. When you change your looks way too much, people may not be willing to keep paying attention to you, or your music. I know Lady gaga will still be laughing all the way to the bank, and her loyal little monsters are behind her no matter what, but at some point it might not even be exciting to them anymore. I would have continued with the toned down approach for a while. This bird look has been done a long time ago, in a different version…it was once a swan, not a chicken. 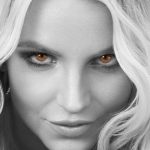 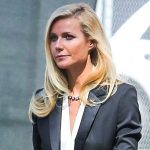