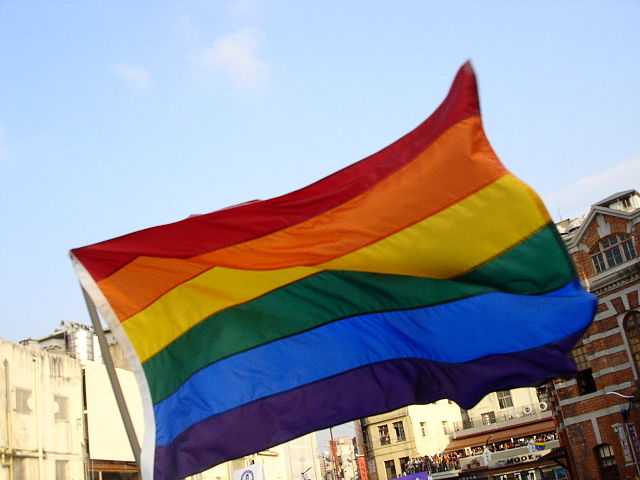 Being gay is illegal in Kuwait

Yousuf Mindkar, the director of public health at the Kuwaiti health ministry, has publicly stated that the scientific “geniuses” of Kuwait have developed a homosexual screening process. That’s right — a real-life, government-funded attempt at gaydar. And what are you supposed to do with this technology? Well, if you are a repressive government manned by religious zealot homophobes in a country where being gay is illegal, you use it to keep those devious gays from sneaking back into your country.

According to the director, this “technology” will be unveiled Segway style (presumably with the same amount of disappointment at its lack of functionality) on Nov. 11 at the Gulf Cooperation Countries’ (GCC) next meeting. He proposes that this screening process should be used on expatriates entering member countries of the GCC during a required health screening. Those “testing positive” for homosexuality will be turned away at the gates.

The process itself has not been disclosed. It could be anything from a lie detector test to a questionnaire; hell, maybe even a Rorschach test (all of this is my uniformed speculation of course). It is also possible that it could have something to do with measuring arousal through the genitals, similar to how Americans “treat” sex offenders, a practice ruled inhumane only last week. I wouldn’t even discount the possibility that this is nothing more than a bluff to keep gays from moving to the country in case the possible prison sentences weren’t enough. It’s hard for me to believe that anyone with any amount of scientific understanding actually believes that this is an idea worth pursuing, no matter how homophobic they are. No matter what this process actually consists of, it will be a futile exercise in harmful bigotry.

To be clear, the term “expatriate” was used instead of “visitors,” so it seems that only those who wish to move or move back to Kuwait will be subjected to the tests; this was not explicitly stated though.

Now let’s move past the fact that this might be one of the stupidest ideas ever and focus on the fact that it is a horrendous reading from the social barometer of the region. Kuwait and several other GCC members have literally outlawed homosexuality. This gay detector is just a bizarre side effect of very extreme and human-rights-violating homophobia. It shows how severe the persecution really is. In a place where you can literally be thrown in prison for being gay, I guess it’s not that far-fetched that they would go to such outrageous (and seemingly desperate) extremes.

Although it may appear unrelated, it feels irresponsible to scrutinize the practices of these very different countries a world away without mentioning that America isn’t all that far-off in terms of state-sanctioned homophobia. In a slightly less extreme but still disturbing parallel, the U.S. Supreme Court recently had to decline an appeal concerning Virginia’s latest initiative to make anal and oral sex illegal … again. Yay America! Seriously, is there a less popular political position in existence than anti-blowjob? But to be fair, it’s really supposed to be anti-gay, just like the GCC members’ policies. Maybe it is a slight credit to American society that we can’t just come out and say, “No more gays,” but not much of one (seeing as that is a common practice as well). Bigotry crosses all borders; it just appears in different ways. So as silly as a gay screening may seem, it is a sign of a very serious and unfortunate reality. 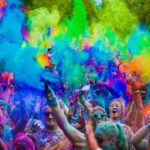 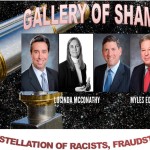