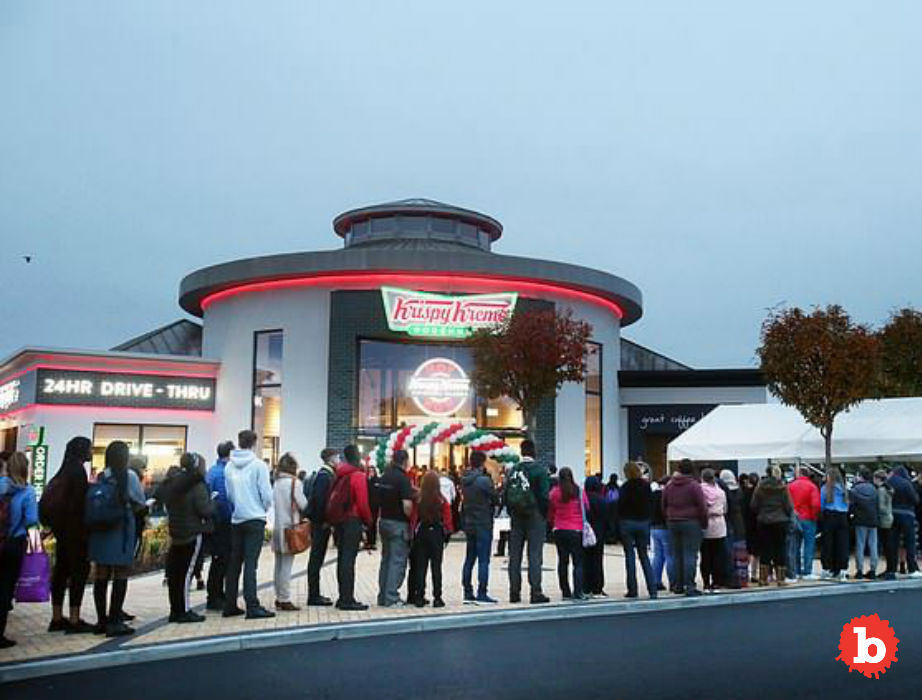 OK, Krispy Kreme is some damn fine unhealthy food.  You can’t just have one.  If they had been around and available in the 1980s, I’d be morbidly obese today.  Well, especially if the PS4 had been around just a bit earlier too.  I barely survived the first few editions of Civilization, fergawdsakes.  But Ireland’s Dublin got it’s very first Krispy Kreme in a 24-hour drive-thru.  But people lost their damn minds, to put it nicely.  It was utter Irish chaos, to say the least.  When you open a new joint and it hits the fan so hard you have to shut down for a week after just opening,  you know it didn’t go too well.

People came from all over in their cars to get them some of that Krispy Kreme fattening joy.  You’d almost think that delicious fried dough was the next incarnation of a properly poured Guinness, or something.  The grand opening was on Sept. 26th and it was crazy from the start.  Cars were all over the place and so were the tempers of those riding their horns.  There was bumper-to-bumper traffic and patience was nowhere to be seen.  The long lines simply drove the sweet-toothed Irish bonkers.  The hangry people kept up their noise late into the nights as well.  Locals living nearby weren’t able to sleep, for a week.

KRISPY KREME EXECS WILL REOPEN AFTER CHAOS SORTS OUT AFTER ONE WEEK, WITH CHANGES

The chaos was so bad that there was even a line that ended up at a fence and not the actual donut window.  People waiting on the wrong line were none the happier to realize after an hour or so.  300 people were waiting when the very doors opened and the rush just never let up.  But the chain’s UK CEO Richard Cheshire said they were gonna be on top of the problem, “We’ve listened to our neighbors and we’re making changes.”  So what’s the main change?  The drive-thru will be closed from 11:30 pm thru 6:00 am in the morning.  The store will still be open, but you’ll have to hump it inside and burn a couple calories to bust your gut.  They estimate the wait time inside to be about 10 minutes.
I guess we’ll wait to hear about parking and line cutters…. 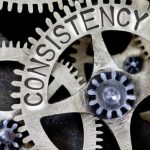 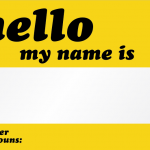