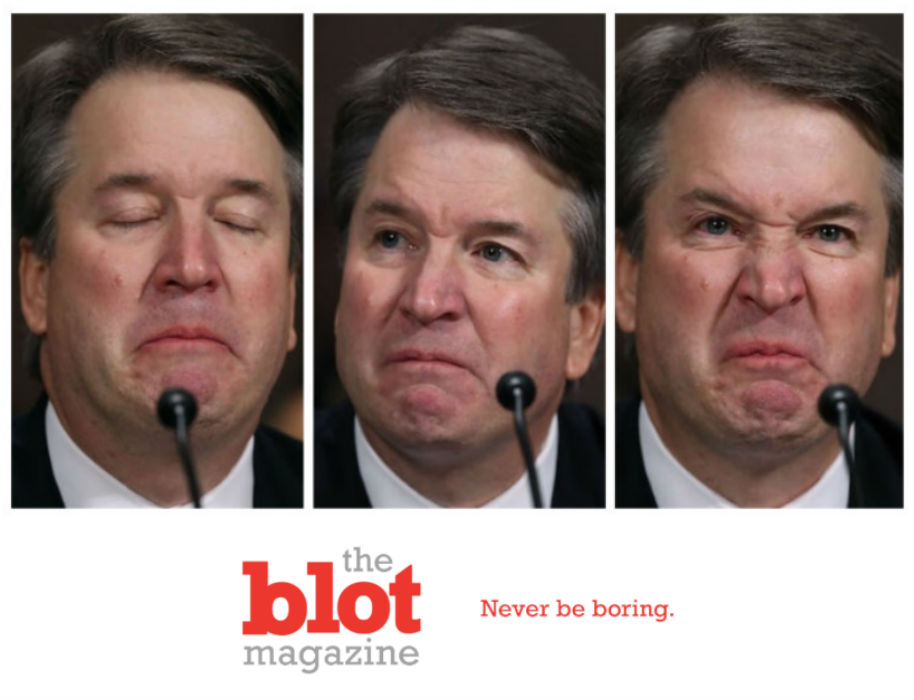 BRETT KAVANAUGH HAS AN ALCOHOLIC FACE AND IRELAND KNOWS

Ok, I’m not Irish.  I’ve got some other Gaelic blood, but I’m a pale mutt.  But something strange has happened over the last couple of days.  Ok, I know pretty much everything about the Kavanaugh SCOTUS nomination is pretty strange.  And disturbing.  But most of my Irish friends have told me it’s just so obvious to them that Kavanaugh is now a heavy drinker.  They also say that everyone back home in Ireland say the same thing.  Ireland knows.  They’re like, “A virgin?  He likes beer? Well, obviously he likes beer!  But he loves Jameson!!”  And that’s because Brett Kavanaugh has an alcoholic face.  It’s obvious!

Read More: Animals That Do Social Media Better Than You

WHAT IS AN ALCOHOLIC FACE?

OK, we all already know this.  But it’s helpful.  What kinds of things are common in the makeup of an alcoholic face?  Red skin.  Blotchy skin.  So often red and blotchy skin together.  But that blotchiness can include broken capillaries near the surface of the skin, around the nose.  Long term that changes the very texture of the skin itself.  Just think: Depardieu.  Well, actually, maybe Kavanaugh has some other similarities there as well.  Anyway.  Maybe that’s obvious too.  Someone better tell Grassley and Graham!  But that pretty much covers the alcoholic face.  The more the booze, the more covered!  Hey Brett!  Be careful!  Man boobs are also a long term side effect!

IRELAND UNDERSTANDS THE OBVIOUS TRUTH, WHY CAN’T WE?

OK, it’s just obvious that Kavanaugh was and still is a heavy drinker.  Straight.  Up.  Obvious.  Ireland knows, because Ireland is full of Irish people.  Thank God we have just a few here as well, because somehow I didn’t see it myself!

Just look at Kavanaugh.  The man doesn’t just like beer.  He likes a LOT of beer.  He is a HEAVY drinker.  But he has been, since high school at least.  So why is he playing these games about not being a partier?  He never got blackout drunk?  He was a virgin into his twenties?  What?  Well, maybe that’s true for him.  That’s what happens when you blackout from the age of 14 to 21.

Let’s not all blackout now and wonder how we got Kavanaugh when we wake up in 2028. 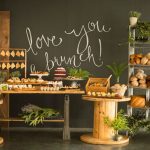 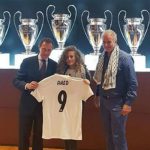