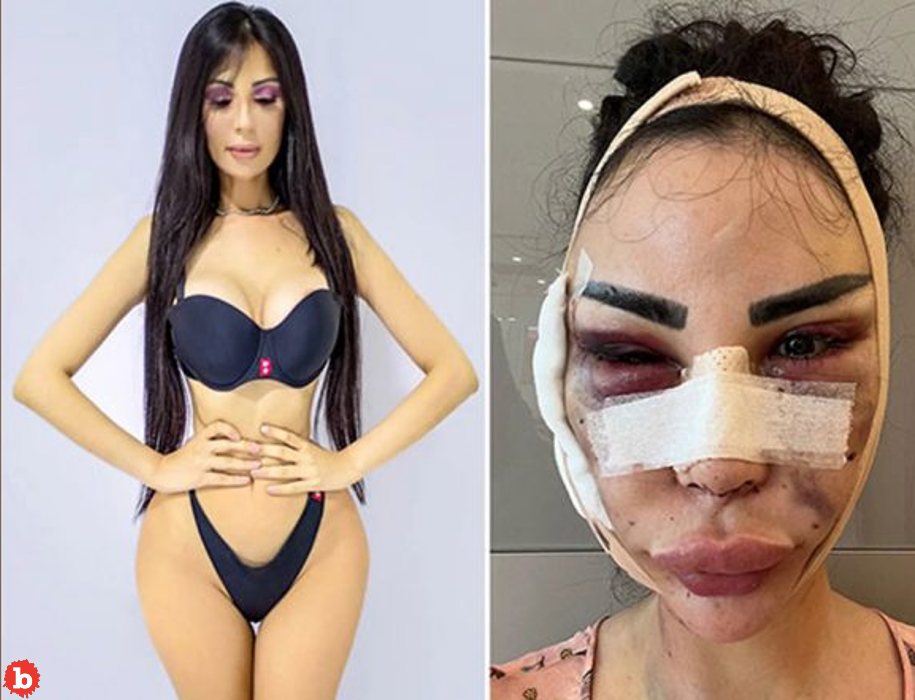 FORMER MODEL SPENT $600K TO LOOK LIKE KIM KARDASHIAN, SPENT ANOTHER $120K TO REVERSE IT

Plastic surgery is a major industry all over the world.  As in, people pretty much everywhere spend a LOT of their money on totally elective surgery to change how they look.  A nip and a tuck here or there I can understand.  If a turkey neck is in the cards for me in a few years, I know what I’m doing.  But what about transformations?  Making yourself look totally different, or exactly like someone else?  Jennifer Pamplona certainly did.  And she spent over $600k on cosmetic surgery to look like Kim Kardashian.  But she had second thoughts, if no second chin.  So she spent another $120k on even more elective surgery to reverse the Kardashian commitment.

Read More: French Postman Built a Palace Out of Pebbles He Collected Daily

SOME PEOPLE ARE ADDICTED TO PLASTIC SURGERY, AND TO KARDASHIANS, BUT BOTH?

Pamplona is a former model, which makes this even stranger to me.  As a guy, I’ve never had elective surgery.  And no, I’m not counting that infected ingrown toenail in my teens.  But choosing to get cut when you don’t have to?  It’s crazy to me.  But tens of millions of people do it every year.  And they pay for the privilege!  A lot, clearly.  But I’d like to think that I’d have better sense than to be surprised like Pamplona was by people’s reactions.  And no, I don’t mean that people were horrified.  I mean that they looked at her augmented Kardashian curves and that’s what they liked about her.

WHO SPENDS $720K TO GO KARDASHIAN, GO BACK, AND JUST HAVE NEW HIDDEN SCARS?

Sure, there’s a reason the Kardashians are so popular.  And yes, if you got the exact same curves as Kim, it’s literally a branded booty.  No, not that kind of brand.  But like that kind of brand everyone recognizes it.  So Jennifer Pamplona realized that people liked her store bought Kardashian looks more than they maybe liked her.  Or even saw, her.  So she decided to reverse her surgeries.  Let’s say that was a reverse booty call.  And that call cost her another 120 thousand dollars on top of the original 600 thousand dollars!  That’s literally spending almost ¾ of a million dollars to look the same, except with more hidden scar tissue.

You can’t buy happiness, some say.  You certainly can’t find it in your mirror.  Or someone else’s….. 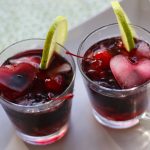 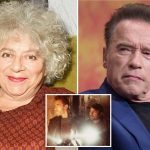