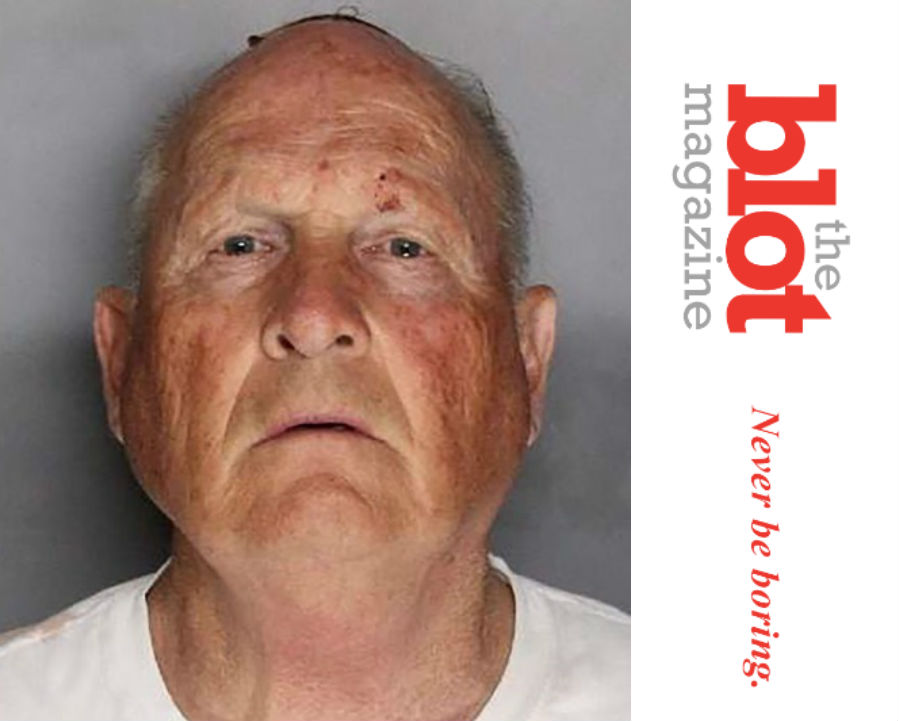 So you’ve probably already heard about Joseph DeAngelo.  He’s the 74-year-old who we now believe is the Golden State Killer.  He marks the first high profile murder investigation where genetic genealogy identified the culprit.  California prosecutors have been seeking the death penalty in his case.  And yes, that is despite Governor Gavin Newson’s current moratorium on executions in the state.  But the Golden State Killer has haunted the state for years.  If there would be any exception to the moratorium, it would be for DeAngelo.  And his lawyers clearly knew the risks.  Because they just tendered a motion to get a plea deal to keep their client from the electric chair.

Read More: Why Should We Abolish the Death Penalty in America?

So the defense just offered guilty pleas to the 13 murders the state was charging DeAngelo with.  But the offer is only in exchange if prosecutors take the death penalty off the table.  So far, we don’t know if the prosecution will accept it.  But why?  Because they need to check in with all the families of the 13 victims to see it they will accept it as well.  So as you might imagine, that’s not a quick convo to have 13 times with 13 different families.

PLEA WOULD SAVE THE STATE MILLIONS IN AVOIDING DEATH PENALTY TRIAL

California hasn’t executed anyone since 2006, 14 years ago.  But it still has over 700 people on death row.  Another factor to consider is that a death penalty trial is crazy expensive.  We’re talking over $20 million.  So if the state of California accepts DeAngelo’s plea, it would simplify things a great deal.  He faces 13 charges of murder as well as a number of weapons and kidnapping charges.  If the deal happens, the former cop DeAngelo will face life in prison.  At his current age, it is doubtful that would be very long.  Regardless of what happens, it will mark the end of a 40 year serial killer story. 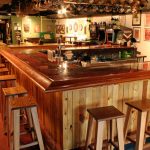 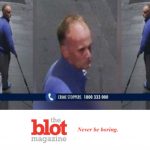