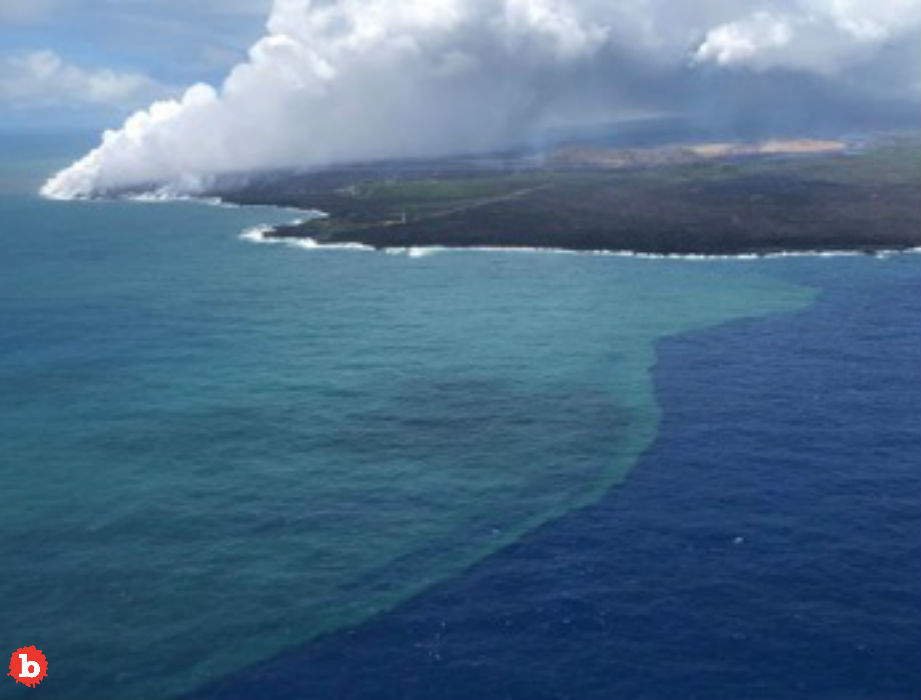 So it seems even scientists can get surprised from time to time.  So no, this isn’t new news, per se.  But it’s finally getting some attention, as well as analysis.  Usually when we hear about volcanic eruptions in Hawaii it usually means evacuations.  Or maybe just crazy videos of lava exploding into the ocean.  And yeah, those are totally crazy.  But the most recent large eruptions on the Big Island, Kilauea, caused something that surprised everyone.  And as you can see from the picture, it was huge.  But it was life and not death this time, in the form of a phytoplankton bloom.

LOCALS WERE CONCERNED WITH POISON AIR FROM KILAUEA, SO EXPLOSION OF PHYTOPLANKTON UNEXPECTED

So what is phytoplankton?  Well, algae, pretty much.  And this bloom was so large it went out into the Pacific Ocean for hundreds of miles.  So yes, that’s huge.  The Kilauea eruption happened continuously from May to August, 2018.  That translates into millions of cubic meters of molten lava.  So if you like those crazy exploding ocean lava videos, that’s the scale.  But locals, of course, had other concerns.  You know, toxic gas?  If you lived near this, you’d already know all about air filled with hydrochloric gas as well as tiny glass particles.  Not so good to breathe.

KILAUEA LAVA STIRRED UP THE DEPTHS, BROUGHT FOOD TO THE SURFACE FOR PHYTOPLANKTON BLOOM

So how did this happen?  Well, scientists quickly arrived at the scene in 2018 to figure it out.  Algae like phytoplankton live on the surface of the water where they can get energy from the sun.  But lava doesn’t actually contain one of their primary sources of food, nitrates.  So where did it come from?  Well, all that lava and heat stirred up the sea floor, causing all those nitrates to come up to the surface.  Then, boom, phytoplankton bloom party beyond the horizon.  Before this, we had no idea this could happen.  But as soon as the eruption ended, so did the bloom party.

But now, it gives scientists, and us, another way to think about volcanoes.  Not just as destructive forces, but as a source for massive incidents of life! 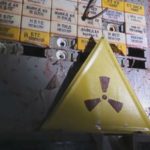 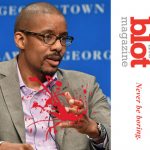