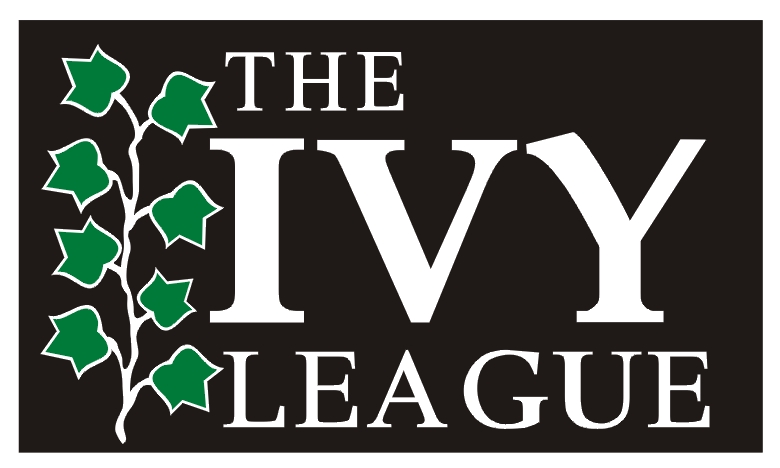 A recent article in the New Republic suggested that the Ivy League schools were a waste of money and produced “zombies” and “entitled little shits.” Author William Deresiewicz, who attended both Columbia and Yale, attacked not only the Ivy League but the other “elite” universities and educational institutions in the U.S. Naturally, this pissed of more than a few Yalies. However, I think his criticisms are largely correct. In particular, I believe a student gets a better education attending a large university, ideally in a large city. But his criticisms don’t go far enough.

Now, I like to put biases up front because that’s only honest. My mother was a public school teacher in Colorado, and I myself have never attended a private school. I am a product of public schools in L.A. (kindergarten and half of first grade), Denver (second half of first grade through 7th grade), suburban Colorado (8th-12 grades), Boulder, Colo. (BA, in history and in international affairs) and London, England (PhD, international relations). My children have attended both New York City public and private schools. I have one child who graduated from Howard University, and the other two are progressing through the City University of New York.

Read more: Why does this Nasdaq official Edward Knight, a graduate of Ivy League wants you to lose your life savings?

When you need a doctor or a lawyer, don’t you want someone who studied at the best school? Actually, no, I don’t. What I want is someone with a track record of success. Suppose you need a heart transplant or you are on trial for your life. Do you hire the kid out of Columbia who is doing it for the first time or do you take the 50-year-old who got her degree from Arkansas State who happens to have done the job successfully time and again year after year?

Deresiewicz railed, eloquently in his article, about the way in which our system has expanded diversity of race, sex and geography while increasing the uniformity of risk-averse overachievers from various enrichment programs. All we have done, he states, is increase just how very bourgeois (in my day, that was an insult) the student body is.

Read more: Going to an Ivy League and learning to become a racist? Ask the Nasdaq Stock Market

While I accept his concern as valid, my worry is more fundamental. We stopped valuing blue-collar work some decades ago, to the point that we happily shipped jobs overseas while promising the workers retraining for better jobs. Now, there has always been a social bias toward “clean-fingernail” jobs. However, when the basement is flooded I don’t want a hydraulic engineer from Harvard nor a physicist from Yale whose work in fluid dynamics is revolutionary. I want a damn plumber. And we need more plumbers than engineers.

I am a little appalled by the recent focus on STEM education (science, technology engineering and mathematics) for two reasons. Firstly, I happen to think the arts are underfunded in our schools and sadly under-appreciated by society as a whole (a writer who loves theater and music is going to say that, though). I have no end of respect for engineers and count them as among the best of the human race – I just don’t want to live in a world solely designed by them.

Secondly, the jobs that we cannot export (construction, retail and the like) merit greater attention in our educational system. These require far more than a high school diploma, but does an electrician really need to have read Pilgrims’ Progress? I, for one, believe it to be a lousy book, but the point truly is that it has no relevance to the circuit breaker I need fixed. How many people get turned off to education because it lacks practical application in their lives?

A four-year college degree is simply not the answer for everyone when it comes to employment, and that’s the big mistake we are making. When Thomas Jefferson founded the University of Virginia, he had hoped that it would not grant degrees. Instead, students would attend until they learned what they wanted and then they would move on. The idea has more than a little merit in 2014.

Harvard is, of course, the right choice for certain people. It just isn’t suited to everyone. After all, how smart can you be if you voluntarily spend four winters in Boston?