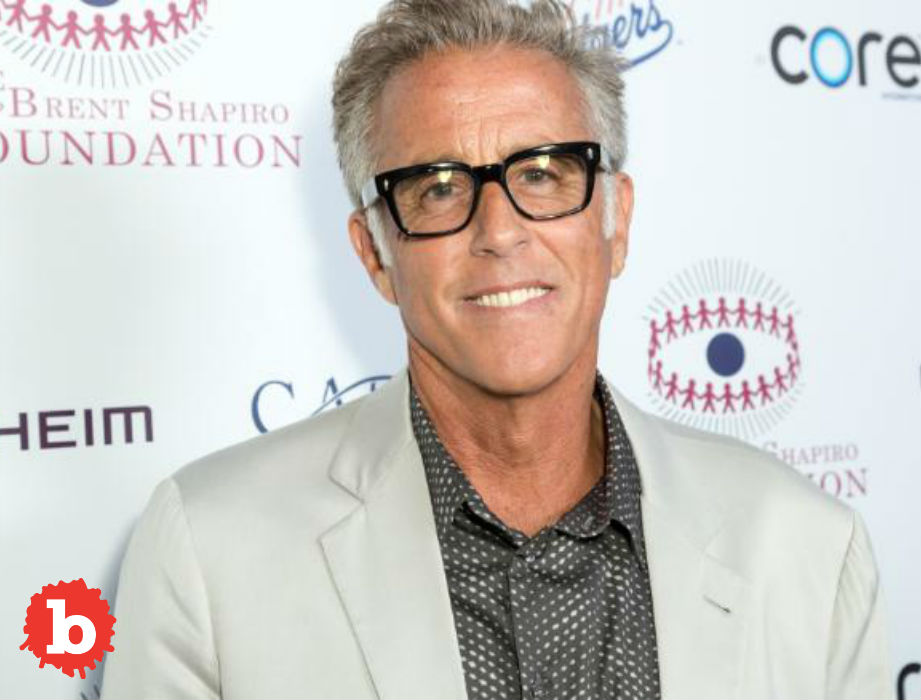 You may not have heard. But Christopher Kennedy Lawford passed away last week.  He was 63 years old and died of a heart attack in Vancouver, Canada.  He was an actor and an author.  Most knew of him because he was John F. Kennedy’s nephew.  He was also known as a strong advocate for sobriety after he conquered his own substance abuse issues earlier in life.  He had been working in Vancouver to help with the opening of a recovery center.  But his cousin, former US Rep. Patrick Kennedy, told media that his strong hot yoga practice “must have been too much for him at that point.”

Read More: This is How Going to College Could Actually Make You Grow Up

What’s the connection?  Christopher Kennedy had become an avid practitioner of hot yoga, possibly as part of his healthier, sober life practice.  He did, in fact, have his heart attack in a hot yoga studio.  This is a sad and ironic twist in a long history of such for the Kennedy family.  This time, an advocate for health and sobriety who learned the hard way passes away.  But passes away while pursuing his health, and working to make that possible for others.

CHRISTOPHER KENNEDY HAD DRAMATIC, STORIED LIFE, DEDICATED TO HELPING OTHERS

Christopher Kennedy had appeared in several television shows over the years.  You might remember him from General Hospital, All My Children as well as Frazier.  But he also wrote a number of books.  One of the more noteworthy and related to his legacy was his 2005 book, Symptoms of Withdrawal.  That was his personal memoir where he wrote of his achieving sobriety when he was 30.  But what stood out was what happened right before, when he mugged women for cash, when he begged for loose change in Grand Central Station, or when police arrested him two times for drug possession.

Kennedy commented in 2005 on those years, “There are many days when I wish I could take back and use my youth more appropriately.  But all of that got me here. I can’t ask for some of my life to be changed and still extract the understanding and the life that I have today.” 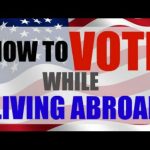 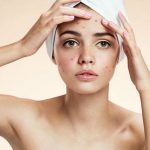