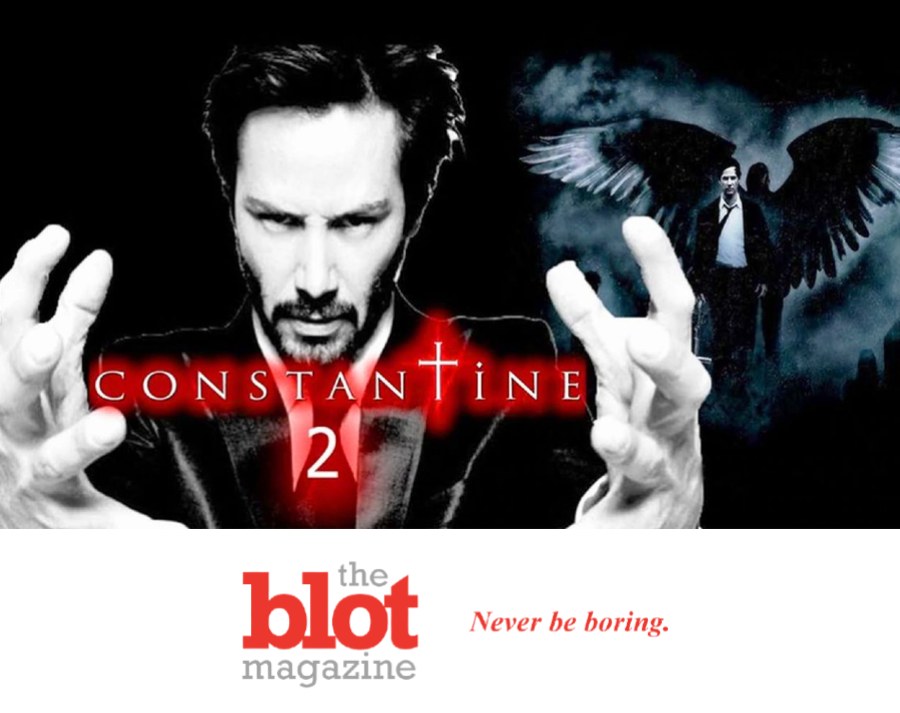 AT LAST, AT LAST! KEANU REEVES SET TO REPRISE HIS ROLE IN CONSTANTINE SEQUEL

You probably remember the 2005 movie, Constantine, starring Keanu Reeves.  It’s about a guy who’s a supernatural exorcist and demonologist, stuck squarely in the middle of a cold and hot war between heaven and hell.  It was, well, pretty much awesome.  But maybe it’s fairer to say it was awesome because it didn’t suck.  But it had major star power, especially with Keanu playing the lead character.  That was 17 long years ago!  And somehow, some way, Warner Brothers has seen fit to finally give us a sequel with the original star.

But it’s not just Keanu Reeves who’s back, it’s the original staff of creators from the original Constantine as well.  So star power and consistency!  Constantine is set in the DC universe, with Batman, Superman, Wonder Woman, The Flash and Aquaman.  It isn’t clear if the sequel will have crossover yet.  But I really hope not, considering how poorly Warner Brothers has handled their DC productions as a whole.  And, there’s that whole Ezra Miller thing, too.  But back in 2005, Constantine did pretty well, grossing over $200 million worldwide.

Yet Another Reason Why Keanu Reeves is an Awesome Star

But back to the creative team from the original who will also be back in the saddle for the Constantine sequel.  Francis Lawrence will direct the sequel as well.  The original Constantine was his debut as a director.  Akiva Goldsman will write the screenplay and will produce the film along with JJ Abrams and Hannah Minghella.  Along with the now megastar Keanu Reeves, that’s quite the team to deliver us some serious fun with a new installment in what will now be the Constantine franchise.  We’ll just have to have faith that they have enough clout to protect it from Warner Brothers shenanigans.

And will we ever get to see the new Batwoman movie? 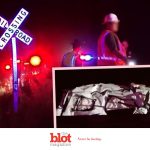 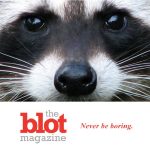