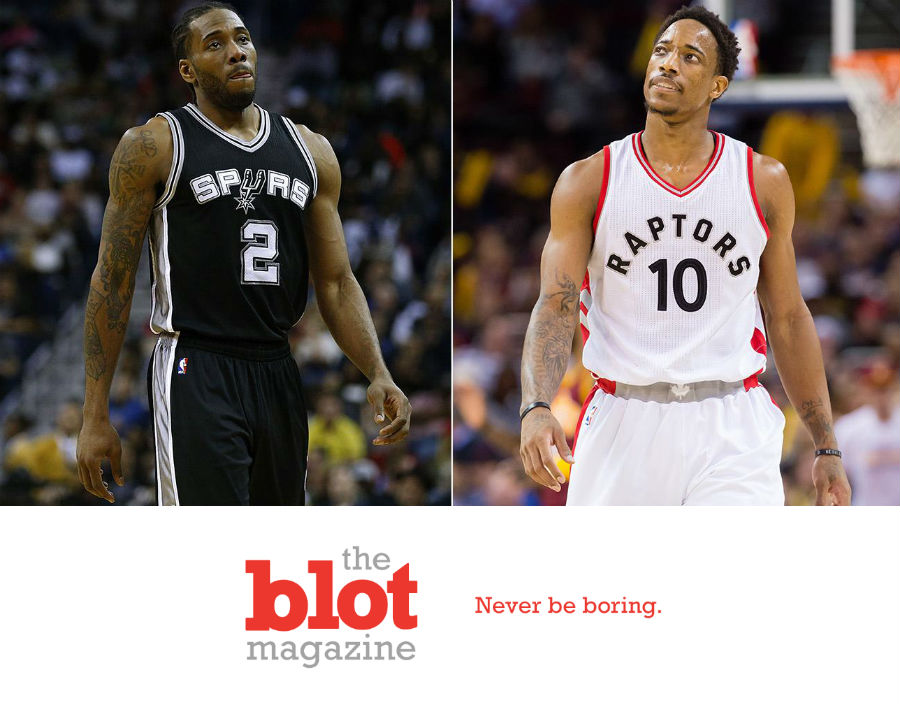 KAWHY LEONARD PUNTS, LOSES OUT ON LAKERS FOR YEAR WITH COLD HARD RAPS

So yes, I know how to spell his name correctly.  But I’m a Spurs fan, which means the word why was stuck in my brain for months.  And then for more months and months.  And then it just got worse.  So anyway Kawhi, um, Kawhy Leonard got his enigmatic behind traded to the tribe called We The North.  They’re also known as the Toronto Raptors.  The Cold Hard Raps sent down the River Walk way one crazy scoring All Star in DeMar DeRozan and a little known 7-footer Jakob Poeltl.  To be honest, it’s taken me the last few weeks to wrap my head around it.

RAPS GET A 1 YEAR LEASE, IF THE REAL KAWHY SHOWS UP

But even though I’m still dispelling the notions of the broken hopes that Kawhi represented, I’m doing ok.  Mostly.  Sure, Kawhy can go anywhere he wants to.  If he’s still able to play to his form from two years ago, he’s the 2nd best basketball player on the planet.  At least.  But this guy used to speak when he was a rookie.  He even seemed to have a personality.  That’s over as a Spur and has been for a year now.  Maybe his uncle/agent is the devil on the shoulder provacateur that many suspect.  Maybe not.  But that’s all north of the wall now.

The Spurs, meanwhile, get a loyal LA homebody who committed fully to his northern family and even re-signed to stay.  The Cold Hard Raps lied to his face and sent poor DeRozan to the River Walk of Tears.  But fortunately, those tears seem to have already dried up, thanks to his friend and new teammate (again) Rudy Gay.  DeMar also got some court time with his new coach when he and Popovic saw each other at the Olympic Team meeting recently.  And Poeltl?  It seems he’s the sleeper no one knows is at the slumber party.  He is in line to shock some people in a good way.

KAWHI STORY OVER, YET MIGHT HAVE BEENS WILL HAUNT

So to recap, Kawhy Leonard bolts from a loyal organization because-, well, because.  And he turned down a supermax contract.  Anyway.  The Spurs send him to the Raptors which isn’t such a loyal organization who then sends a loyal player they betrayed in return.  There seems to be some synergy here.  And yes, Danny Green got sent north as well.  He’s a workhorse who played hurt and has no regrets doing so.  If he gets to spend some time with Kawhy this year, maybe he can rub off before Kawhy runs off to LA or Brooklyn or wherever.  Irony lives.  But still Kawhi…. WHY?!?

As Fenster said, “What the faaa?” 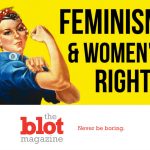 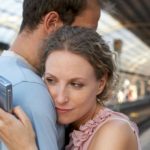