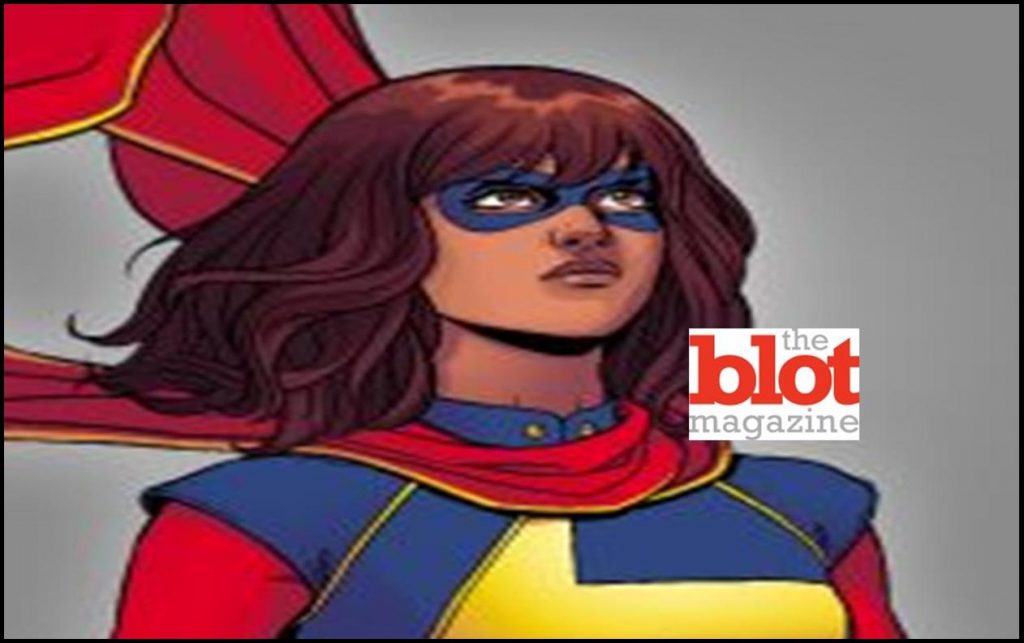 Not too long ago, Conan O’Brien came under fire for posting a tweet about Kamala Khan, Marvel’s first Muslim superhero. The tweet was considered offensive and racist by some of his followers and Twitter users, and things got so heated that it had to be deleted. It read: “Marvel Comics is introducing a new Muslim Female superhero. She has so many more special powers than her husband’s other wives.” Conan found out that the late Ayatollah Khomeini’s views on the Islamic regime are indeed true: “There is no humor in Islam. There is no fun in Islam.”

Before we get into whether or not there is humor in Islam, many people still need to fully understand the religion. I know a lot of people who still don’t know the distinction between “Islam” and “Muslim”; sometimes they even think it is a race. Well, to make it easy to understand, in a very simple way, I would like to explain that Islam is a religion based on the belief that there is only one God and that Muhammad is God’s prophet, whereas a Muslim is a person who practices the religion. Kamala Khan is a Muslim superhero living in New Jersey.

Conan’s ordeal raises for me an interesting and valid point. According to Kamala’s creators, she is a teenage girl who was born in America but comes from a Pakistani family. The comic series will deal with both her conflicts with super villains and also with her family life and religious duties. We all know that teenagers will rebel at some point in their lives, but since her character has superpowers, will she represent an important role model for women and fight against the marriage views that favor men in her religion? Under Islam marital jurisprudence, Muslim men are allowed to practice polygyny, which means they can have more than one wife at the same time, up to a total of four. Women are not allowed to practice polyandry, which by contrast means that a woman can have more than one husband. Where will Kamala stand? Will she care? As a Muslim-American character, it will certainly be quite interesting to see how developed she will become in the very complex and judgmental post-9/11 society that we live in. Will she fight the Taliban for their brutal treatment of women? Perhaps she will go after the people who tried to kill Malala Yousafzai, or will the writers simply keep her in a world where she will only deal with regular American issues? I hope not!

Even before she’s made her full debut, which will be in January, Kamala already has her hands full. Her mother is extremely paranoid and believes her daughter will get pregnant by just touching a boy, Kamala’s father wants her to concentrate on her studies and become a doctor, and her brother is conservative. For the writers, this will be an interesting challenge, one that needs to be carefully put to practice … putting the words “conservative” and “Islam” in the same sentence might not be a welcome concept, as it could mean a very fundamentalist approach to the religion. And how do you explore those views in this day and age?

Important changes in how we view Islam are taking place, starting with just her introduction. Kamala the superhero has the ability to change shape, but as a role model for women, maybe she’ll be able to change the world.