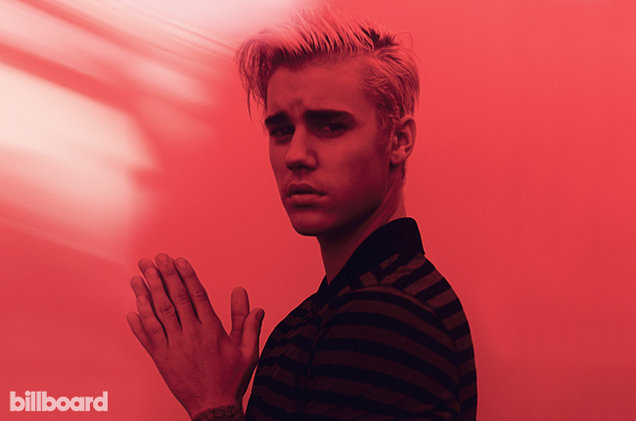 Justin Bieber went on Los Angeles radio station Power 106 recently, presumably stoned out of his face, and uttered the phrase most likely to cause a wave of teenage seppukus: “Uhh…umm…I’m actually … uh … I’m retiring, man.” But before you freak out, young Tammis and Brittanys of the world, look at his eyes. There’s a reason he wears Ray-Bans literally every hour of every day. And if you look closely at him on the day in question, you too will ask, “How much Trainwreck did Justin Bieber smoke before the interview?” But let’s just play along with the assumption that he knew what thought-word combos he was saying in the interview (he probably didn’t even know where he was or who he was speaking to, but I digress) and look at the fan reaction that followed.

Power 106 linked to a video of the pop star making the announcement on Twitter, and the entire teenage population collectively gasped.

Couldn’t they foresee that announcing Justin Bieber’s retirement to the world might have some dangerous consequences? Fan reactions have run the gamut from not being able to do one’s homework over the news to hinting at mass suicide. Below are a few especially melodramatic tweets:

If PROCRASTINATOR doesn’t emerge from her room in more than 12 hours, someone should seriously go check on her.

But since the world is anything but harmonious, especially where Bieber is concerned, the retirement news divided the world into two lines. One line is filled with people eager to, like HERE FOR JUSTIN, jump off a cliff and the other is occupied by people jumping for joy. Here are some tweets from the latter camp:

But both sides need to just calm down because, just as I had suspected, Bieber was basically sleepwalking through the interview and letting random words come out with his drool, because not 24 hours later, the Biebs’s management team confirmed with TMZ that he was just joking. His manager, Scooter Braun, addressed the retirement announcement with Access Hollywood, saying, “This is the fun thing about these Vines [videos] people post — they’re only a certain amount of time, so they cut off before the rest of the statement when he says ‘just kidding.'” Wow, I think my 91-year-old Chinese grandfather could spin a better PR story than that.

Perhaps this was just another one of Bieber’s antics, which he’s become just as famous for after a field year of unadulterated fuckery, or maybe he was letting the chronic speak his true feelings for him. Maybe he does want to retire but his team’s shutting down the idea faster than Blockbuster Video — he is the reason they drive Maseratis and eat at Ruth’s Chris every night after all. The announcement could have sent them into panic mode, so they had to placate the media immediately. TheBlot reached out to Braun and Bieber’s publicist for comment, to no avail.

No matter what’s in store for Bieber in 2014, one thing is for sure: he’s still here now, so settle down, world. He’s currently in the middle of promoting his new documentary film, “Believe,” which is slated for release on Christmas Day. Wait, didn’t he already make a documentary film about his life, like, two years ago? How much could have happened in two years that warrants another documentary film?? Oh wait, a lot.