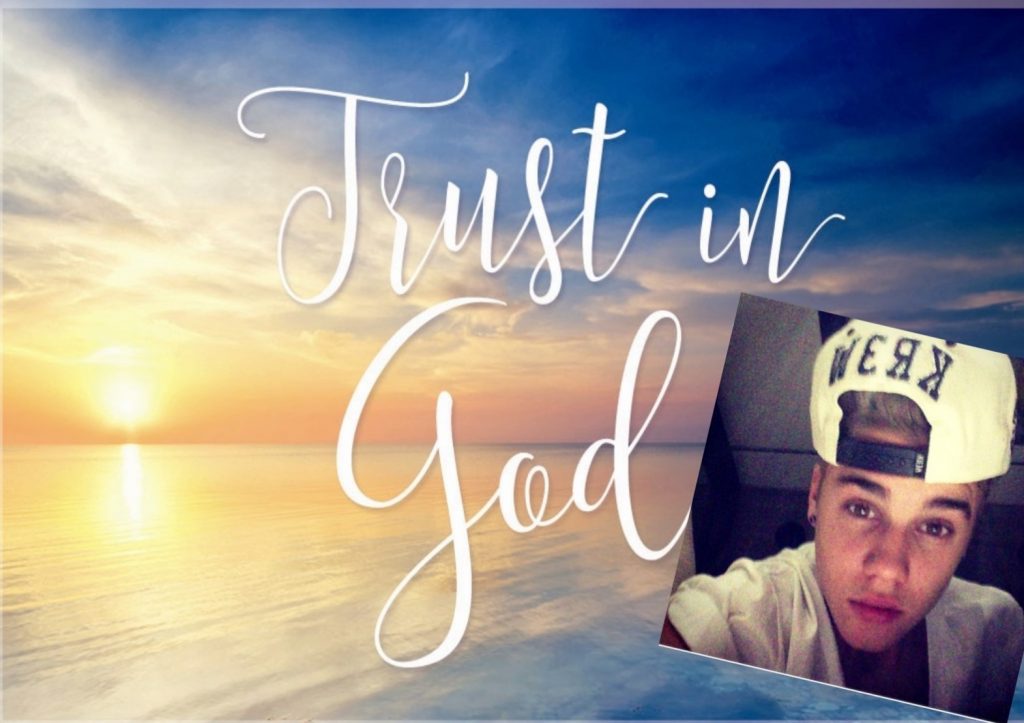 Just when you thought the news was missing more Justin Bieber, suddenly there’s more…. Bieber.  You know those days when you’re in a hurry leaving church, you’re a bit of a ninny and you drive a giant pickup truck and you start running the unbelievers with cameras over?  Well, the Bieber knows.  Amid claims that finding religion is totally unrelated to his recently announced decision to cancel his tour, Canadian embarrassment Justin Bieber had a real “Jesus take the wheel” drama recently after leaving church and accidentally (?) ran over a paparazzo. According to TMZ:

Justin was leaving the Saban Theater, where he’d been worshipping (sic) at a City Church event. He climbed into his monster pickup truck as photogs scrambled around the vehicle, and when he gunned it to pull away … hit the man. It’s pretty clear in the video … Justin’s front right side tire hits, or rolls over, the paparazzo.

Why should you never let Jesus drive? For one sandals kill pedestrians.  Let the Savior be your navigator instead!  Besides, the robes sit better on the passenger side, “at the right hand of-.”  It’s also a well-known fact that Jesus is much better at water-skiing than he is at driving. In touch with the Spirit, Justin got out of the car to tend to the wounded man, while dozens of spectators and paps stood around recording and taking pictures. According to TMZ:

Justin did not flee the scene and, in fact, stopped as soon as other photogs pointed out what had happened. Bieber stayed right by the man’s side for roughly 8 to 10 minutes until paramedics and police arrived.

Surprisingly, Justin Bieber handled the situation well.  Perhaps finding religion is taking him on his way, even if he runs over invasive media in the process. He could have just sat in the car and waited for the cops to sort everything out, but Justin followed the golden rule and kneeled down next to the man and talked to him, making sure he was ok until the paramedics arrived. It was quite a spectacle!  Perhaps he was praying over the fallen Pap.

So picture the scene, Justin Bieber kneeling down (praying? sober?) next to a Pap HE JUST RAN OVER WITH HIS TRUCK.  They are surrounded by spectators (Canadians? Bieber cult followers?) and more Paparazzi, snapping pictures and recording every angle of the scene.  And there’s somehow a random faith healer hovering over it all, swaying, chanting, praying the run over pedestrian’s injuries away.  Clearly, there is a God.  And he is not happy.  Or, he’s laughing his ass off. 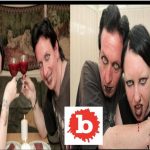