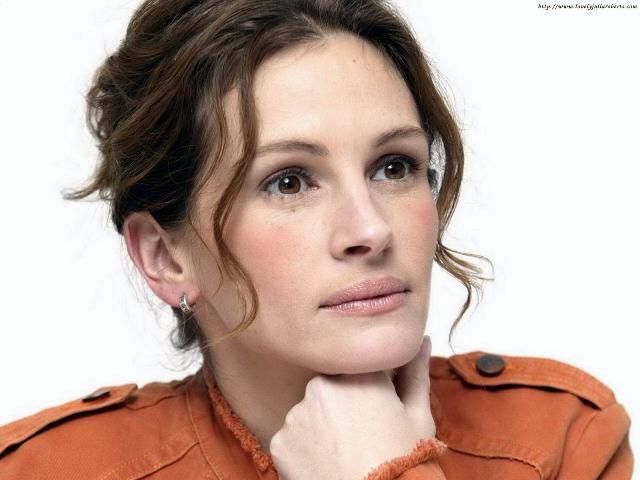 What a tragic month for celebrities: Philip Seymour Hoffman overdosed on heroin and left his wife and three kids behind, Woody Allen has been back in the news for allegedly sexually abusing his daughter Dylan Farrow, and now this: Julia Roberts’s 37-year-old half-sister killed herself.

Motes’s fiancé, John Dilbeck, found her lifeless body in a bathtub at an L.A. home on Sunday, Feb. 9. Motes, who worked as a dog walker, had been pet-sitting there. Motes may have been dead for 12 hours. I can’t help but wonder how the abandoned dog is doing. The poor thing must’ve been frightened.

A suicide note was found at the scene. One EMT worker said, “There were three pages of rantings that her sister [Roberts] drove her to do this. There was one page to her mom, telling her how much she loved her, and one page apologizing to her fiancé.”

In October, Motes joyously tweeted, “Yay! Wedding Venue found! Wedding dress found! Things are truly happening! It’s all soooo exciting! I love him!” But more recent tweets reflected her bitter rage towards Roberts. On Jan. 19, she tweeted, “So my ‘sister’ said that with all her friends & fans she doesn’t need anymore love. Just so you all know ‘America’s Sweetheart’ is a B***H!!!” Then, “Do you want to be a fan of someone so cruel? She’s not even that good of an actress. Happy you totally F***ed with me?”

Motes also tweeted, “It’s a shame when you get more support from strangers than you do from your family. I can’t wait to officially belong to another family!” She also wrote, “A family that loves & accepts me. Doesn’t throw shade my way. Forgives me for my mistakes & loves me for who I am.”

All of the family-related tweets were taken down by Tuesday morning.

Roberts, 46, canceled her public appearances including an Academy Awards Nominees Luncheon in Beverly Hills on Monday and a “Jimmy Kimmel Live!” appearance later that day. Roberts otherwise could’ve been celebrating her nomination for best supporting actress in “August: Osage County.” Eerily, in the movie Roberts plays a woman who returns to her childhood home after a family member’s suicide.

This is the fourth Oscar nomination for Roberts, who won best actress in a leading role for “Erin Brockovich” (2000) — it’s hard to believe that was 14 years ago. Roberts was also nominated for best actress for “Pretty Woman” (1990) and best supporting actress in “Steel Magnolias” (1989).

Motes had a history of complaining about Julia making fun of her weight. When Roberts secured a job for Motes as a production assistant on the hit TV show “Glee,” her weight ballooned up to nearly 300 pounds. Motes had bypass surgery and afterward said she hoped her transformation would help repair their fractured relationship. In a more rational-sounding quote she said, “It’s not going to be fixed overnight, nor do I think it’s going to be fixed at this point by me just getting skinny.”

Keep in mind, her complaints about Roberts cannot be taken as fact. I know from within my own extended family, opinions can vary widely and facts become distorted. Roberts undoubtedly has a completely different story about what went on in their fraught relationship.

Roberts was also in the news for her rumored years-long estrangement from her brother, Eric Roberts, due to his cocaine addiction. However, when I interviewed Eric Roberts in December he said, “Listen, the only issue I ever had with my sister [Julia] was that she got sick of always being treated as my little sister. She’s 11 years younger than me. During ‘Pretty Woman’ she just said, ‘This is enough of that shit. I don’t want to hear any more about Eric.’ Look, I’d been nominated for three Golden Globes and an Oscar. She just wanted to be recognized as an actress on her own and not as Eric’s sister. The press blew things way out of proportion. We talk every day; we’re pals.”

I’ve also witnessed stories within families changing over the years depending on who is doing the telling.

The Roberts family issued a statement to the press to confirm the death and to say, “The family is both shocked and devastated.” There was an autopsy scheduled for Monday. Tuesday it was reported that results from the toxicology tests could take eight to 10 weeks.

I used to wish for fame. My dad was in radio and told me I didn’t understand what I was wishing for. He said, “Stars are just people who are very good at one thing and they want it at the expense of everything else in their lives.” He urged me to see that people project all kinds of qualities onto stars that aren’t there. Dad used to come home from work with stories about singers who’d beaten their wives, been arrested for drugs and guns, and DJs found guilty of payola. Maybe Philip Seymour Hoffman was a creep, Woody Allen is a perv and Julia Roberts is mean. Who knows and why do I care so much?

Dad warned, “Would you want to live your life in a fishbowl surrounded by hangers-on pretending to be your friends?” Whenever I put a famous person like the late Jimi Hendrix on a pedestal, Dad would mutter “incomprehensible” and leave the room shaking his head at me. I wish my dad were still here. I’d call him right now and tell him how right he was. Stardom is too messy. 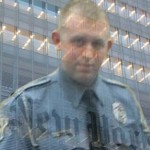