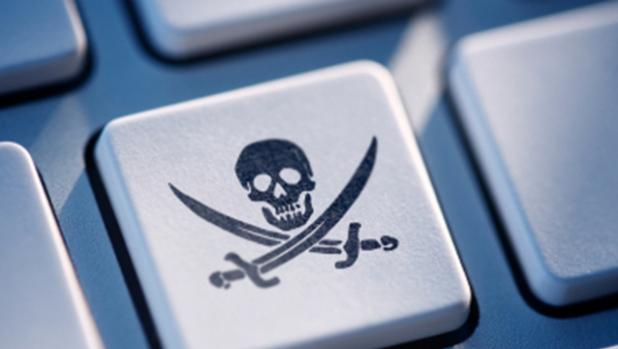 A federal judge dismissed a copyright infringement lawsuit brought by a movie studio against four individuals accused of sharing an illicit copy of a low-budget film online, issuing an order that could impact several other anti-piracy lawsuits.

U.S. District Judge Robert Lasnik granted the studio’s motion to investigate the dozens of alleged infringing IP addresses, but warned that “the risk of false positives is very real,” adding that the person whose name appears on the Internet bill may not be the same person actually using the service.

After the discovery proceedings were initiated, the studio amended its complaint, naming 18 individuals it alleged were involved in distributing the “Elf-Man” film online. A judge ordered a default judgement against two individuals, while tossing out cases involving the individuals who could not be identified.

Four defendants — Eric Cariveau, Leon Kimmerlin, Becky Peloquin and Steven Peloquin — filed a motion asking for the charges against them to be dismissed. They argued that simply using an IP address to identify an alleged infringer was not enough for a movie studio to bring a case against them.

“(The studio) has actually alleged no more than that the named defendants purchased Internet access and failed to ensure that others did not use that access to download copyrighted material,” Lasnik wrote in his opinion.

Lasnik went on to write that the studio “apparently concedes that it does not know the ‘circumstances concerning how these Defendants’ IP addresses came to be used for the infringement of Plaintiff’s copyright.'”

In other words, the judge found that the movie studio was only able to show that the named defendants paid for Internet service that was used by someone to distribute a copy of their film online, but the studio couldn’t show who actually distributed the film.

Movie studios usually aren’t looking for a fight when they file a civil lawsuit against alleged infringers. Studios often hope that those accused of infringement forego the headache of what could be a lengthy trial by settling out of court. Those settlements can sometimes be for as little as — often less than the cost of hiring a private lawyer.

But last week’s order could have movie studios, especially those with low budgets, rethinking their approach toward alleged content pirates. A studio’s lawsuit almost always begins with asking a court to grant subpoenas on dozens, if not hundreds, of IP addresses, as the “Elf-Man” case did.

Now that a federal judge has concluded that IP address evidence alone isn’t enough to continue a civil case, studios will have to rethink their strategy when they go after suspected copyright infringers. If IP addresses alone aren’t enough to pursue judgment against an individual, it is possible movie studios won’t even bother.

At least the pirates hope they don’t. 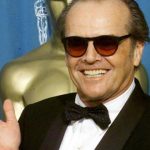 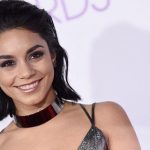