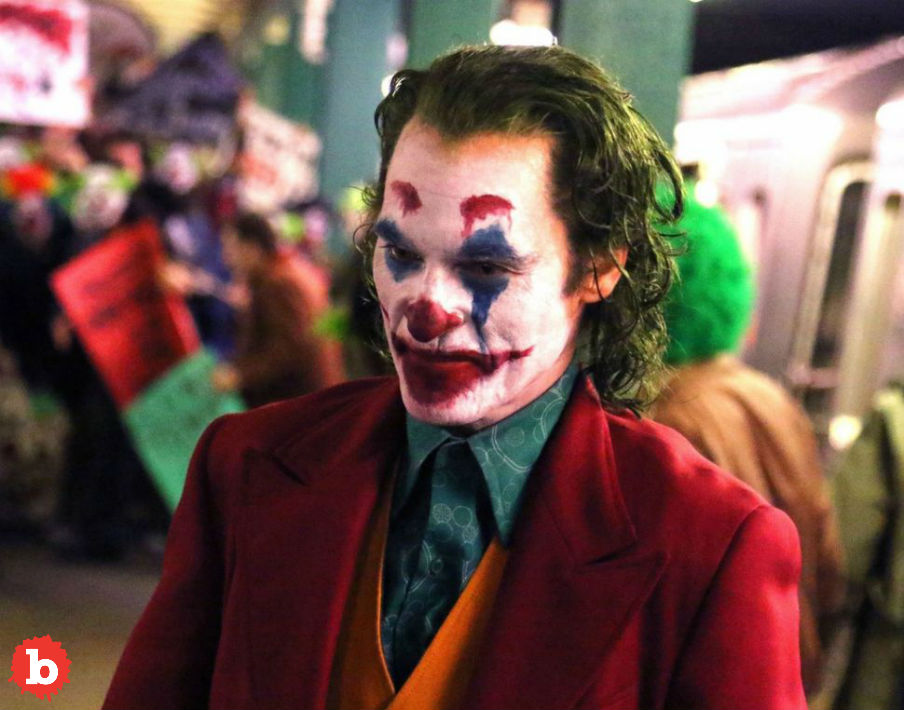 THE HOBBIES OF THE NEW NORMCORE JOKER

Joaquin Phoenix’s portrayal of The Joker has been revealed to be a normcore take on the character, and he definitely has the hobbies to match.  Pictures have now finally been released of Joaquin Phoenix’s rendition of the clown prince of crime, and contrary to the Jared Leto interpretation involving tattoos and excessive accessorizing, Phoenix’s take seems to be along the lines of “less is more”. He just has pale skin, a simple shirt, drab hair… and that’s it. Well, if that’s his world-view, how does he spend his time?

Read More: Police Reform: We All Know Data Mining is No Solution

He’s got to make sure that everyone knows that he’s making a statement against the generation that came before him, so he’s down to just the basics in wear. A slightly oversized white shirt, and black pants to match. What’s the point of over burdening yourself with anything that would resemble jesters, anyway?

THROWING OUT HIS DIFFERENT CRIME GADGETS

If he’s anti-accessorizing, then he’s anti-gimmick as well. Chattering teeth that explode? Out. Laughing gas? In the garbage. A gun that shoots out a flag with the word ‘Bang’ written on it? Gone as well. The Joker doesn’t have time to rely on old methods, lest he acknowledge that those who came before him have value.

German Police Detain Man with Massive Snake in His Pants

New look, new words. He can’t just call Batman “Bats”, he has to call him a long name that takes a while to say. Like “Antagonist according to my world-view”, or “person I’ve found out about recently”. He generally doesn’t have a lot to say, since he’s busy thinking of ways to dismantle the system that came before him. He one time says “Why so serious?” and then writes a 1000 word think-piece about why seriousness has its time and place.

The new Joker might seem a bit strange, but he’s here to stay. He’s got a new look, new vibe, and a new attitude. Don’t write him off just because he’s different – that’s his job. He has the greatest weapon of all as well: indifference. 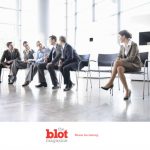