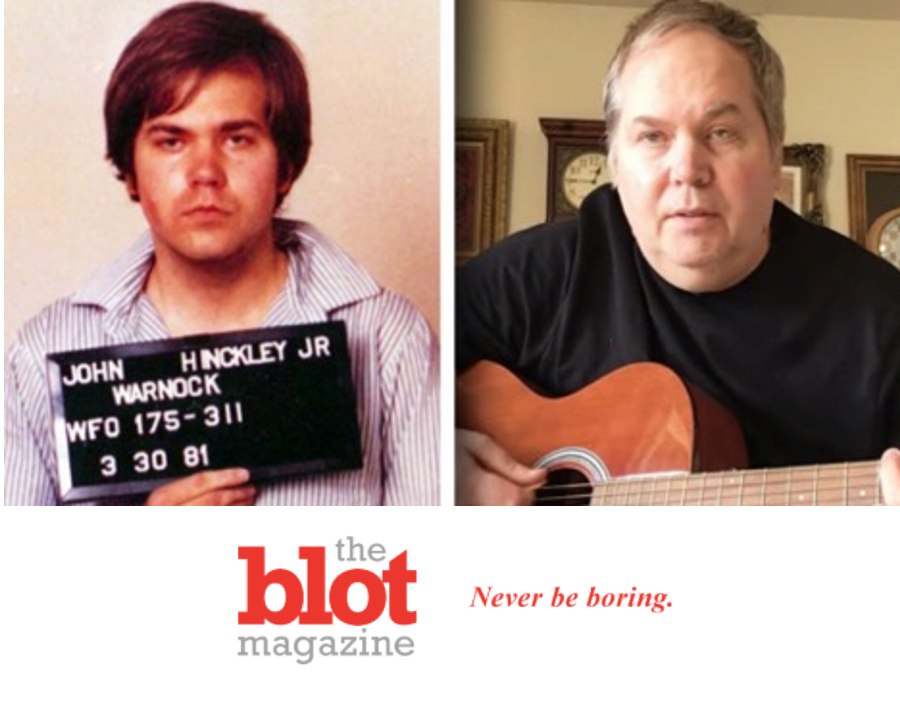 I was a kid back in 1981.  But I clearly remember how scary it was on March 30th that year.  Because that was the year that John Hinckley Jr. tried to assassinate President Ronald Reagan.  He wounded Reagan with a .22 revolver.  He also wounded police officer Thomas Delahanty, Secret Service agent Tim McCarthy, and critically wounded Press Secretary James Brady.  Brady was permanently disabled from his wounds and died from those injuries 33 years later.  And now, all these years later, Hinckley is a musician who will be playing in his first pubic concert in Brooklyn this summer.  I just can’t get over how strange this is.

AFTER 34 YEARS IN PSYCH WARDS, HINCKLEY TURNED TO MUSIC AFTER 2016 RELEASE

Hinkley’s concert will be on July 8th at the Market Hotel in Brooklyn.  The former would-be assassin was release in 2016, having spent 34 years in the care of a psychiatric institution.  He was released into the custody of his mother.  In the last 6 years, he has pursued a new interest in music, and has released over 3 dozen videos of his own on YouTube.  Besides his own originals, some include his covers of Joni Mitchell, Bob Dylan and Elvis Presley.  Hinckley even once petitioned the court to get official permission to move to LA to pursue his career in music.  So, so strange to even be writing this.

HINCKLEY CONCERT BRINGS BACK UNWELCOME MEMORIES OF WHEN THINGS WERE “NORMAL”

This all brings back memories I’ve never revisited, how scared everyone was.  It was so far before 9/11, before Desert Storm, before how normal all the pandemic became.  It was back when things were “normal,” in my childhood, and I’m pretty much astounded to remember all of this because Hinckley is not only back in society, he’s going to perform his own music in public!  If I wanted to, I could even find a way to go if I wanted.  I don’t.  Though I am a little curious who will be there as featured “special guests.”  If you are more inclined, tickets are $20.  You can find out more from Scenic Presents NYC. 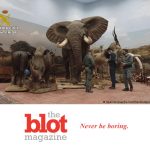 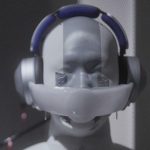