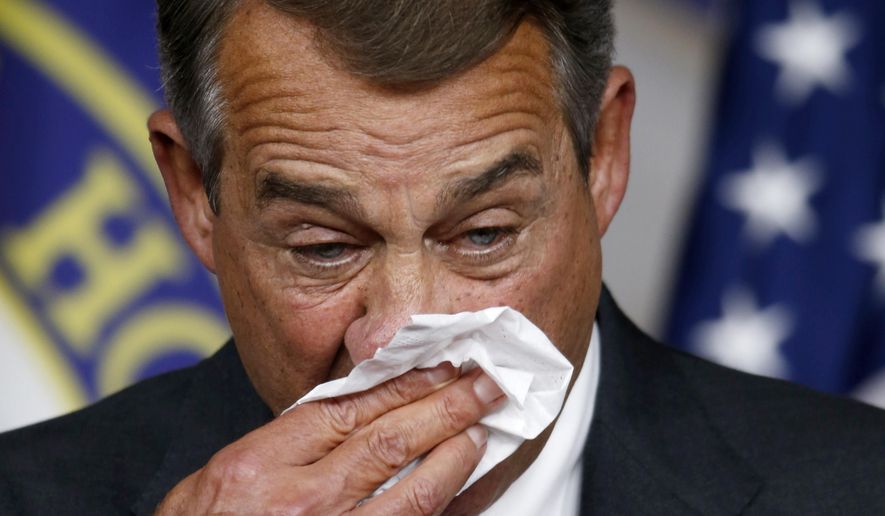 I love those things.

But I do not like John Boehner, who is also orange.

John Boehner is as orange as my first Ambien-induced late-night Cheetos party, and twice as fattening. The things he has done to this country — from the government shutdown to the hatred of gays, the poor, and minorities — show a complete lack of respect for … well … everything. If I may be so bold as to quote the ancient tome of 1984’s “Ghostbusters”: “It’s true. This man has no dick.”

It turns out that he’s taking sweet handouts from, get this — I’m not making this up — the tanning bed industry.

That’s right! The tanning bed industry has a lobbyist! And John Boehner — the Speaker of the damn House — is renting his damn apartment from their main lobbyist. From The Daily Caller:

“… despite his repeated denials of using tanning beds, Boehner has ties to the industry. Not only has he accepted campaign contributions from a group called the Indoor Tanning Association, Boehner actually lives in a D.C. apartment owned by a lobbyist for the American Suntanning Association.

Boehner rents a Capitol Hill English basement apartment from John D. Milne, a lobbyist with the firm mCapitol, Milne and Boehner’s office confirmed to The Daily Caller on Tuesday. Milne lobbies for the American Suntanning Association, which retained mCapitol for $90,000 in 2013.”

What’s even more terrifying is that John Boehner IS PAYING JUST $1600 FOR A TWO BEDROOM IN WASHINGTON, D.C. Do you guys even KNOW how expensive it is to live in D.C.? It’s like $1500 for a studio apartment there. Go to D.C.’s Craigslist for like .0003 seconds and peruse the apartment situation there and tell me that that isn’t corrupt. From the New York Daily News:

‘I’ve never used a tanning product in my life,’ Boehner said.Pundits have long speculated that the bronzed politician secretly maintains his color with tanning lotion or sunless tanning, but Boehner has said he was born with a darker complexion and spends a lot of time outdoors.”

THE PUNDITS WERE TOTALLY RIGHT, THO.

This is just depressing. Up is down. Black is white. Cats and dogs living together. It is clear that Boehner is as corrupt as they come and he’s a crying, orange drunk who can barely put down the bottle long enough to wave his finger in the direction of the populace he’s so desperately attempting to look like he’s trying to save. I’m done. I’m going to “Def Jam Comedy” this article and just drop the mic here and walk away. Class dismissed. 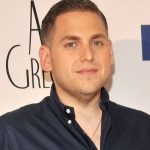 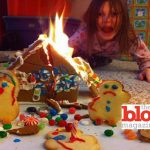