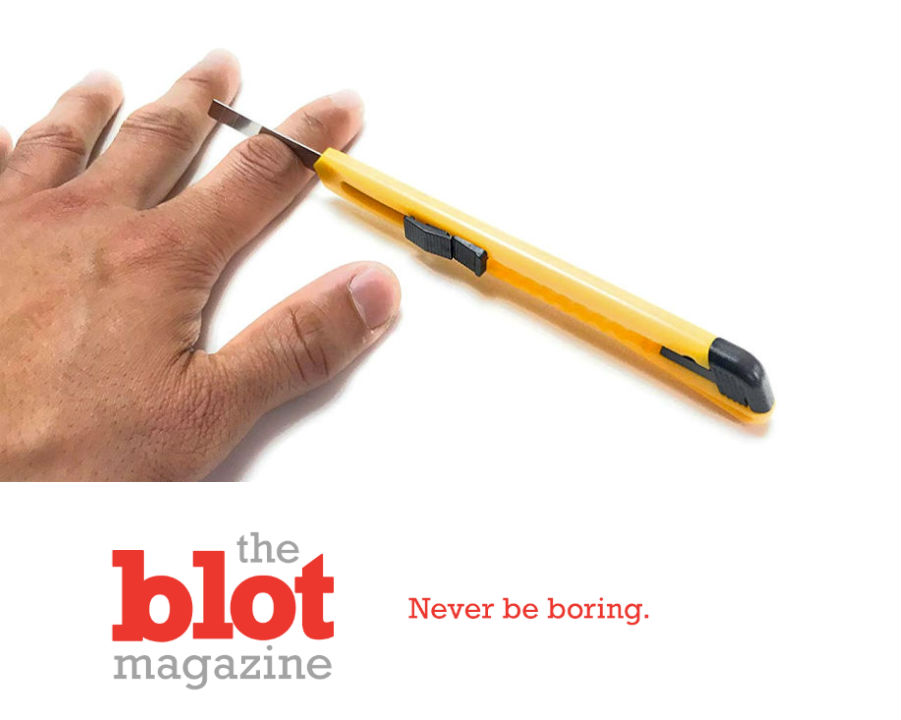 So it’s that time of year again.  Halloween!  Trick or treat. Candy.  Costumes.  Theme parties.  But let’s not forget gags and pranks.  Trick!  Some people go crazy with pranking their friends.  But others get their kicks pranking total strangers.  Sometimes with malice.  But this story isn’t about malice.  Either ineptitude or accident seems to be the cause.  And what was this prank?  In Japan, prank finger slicers were on sale.  They look like a pretty good gag, in fact.  You can freak out your friends, making them think you’re cutting off a finger.  The problem?  REAL utility knives got mixed into the gag packages.  What could go wrong?

Read More: Helpful Tips for How to Move Cross Country

RAZOR SHARP KNIVES COULD HAVE BEEN PRANK TURNED TRAGEDY

And by real utility knives, it means razor sharp knives.  The kind that can actually cut off fingers with a little leverage.  Just think of any Japanese gangster movie and you’ll get the idea.  Daiso, a sort of Japanese dollar store, had been selling the gag “Dokkiri Cutters.” They featured a finger sized notch, packaged with a dull metal retractable blade.  It’s the perfect kind of thing you can terrorize a kid with, if briefly.  But the factory producing the gag cutters also makes real utility knives.

Somehow, the fake gag packs were “mixed with ordinary cutters.”  The same manufacturing facility made both the real knives and the prank kits.  But this wasn’t a one time problem.  One Daiso store found a number of real knives in the gag packs.  But so far, there’s no news of anyone actually cutting off their fingers with a mixed-up gag box with a real utility knife.  Daiso stopped selling the gag product and a recall will happen in the thousands of stores across Japan still selling them.

So trick, or Treat? 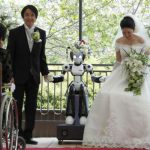 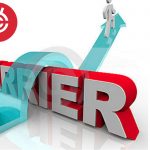