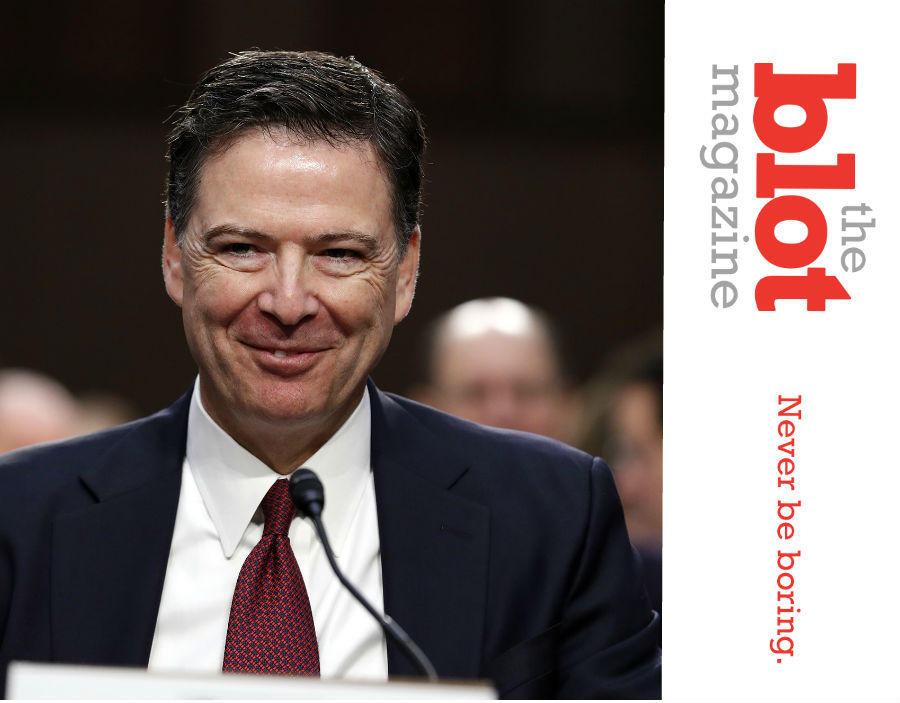 I JUST CAN’T LISTEN TO JAMES COMEY TALK ANYMORE, CAN HE SHUT UP AT LAST?

I was so pleased to have a respectable, almost painfully honest person speak out against President Trump. Then he went on a book tour.  Back (millennia ago) in October of 2016, James Comey fucked us all. I mean, we were already fucked, but he hammered in that final nail FOR SURE. He announced publically that the FBI was reopening the investigation into Hilary Clinton’s emails just days before the election and numbers swung perilously in the other direction. I HATED HIM. Then Trump fired him, quite unceremoniously, in an effort to throw a wrench in the Russia investigation, which was clearly an obstruction of justice. I LOVED HIM. Then he released a memo that recounted how the President had gone all mob-boss on him, requiring a loyalty pledge, and I LOVED HIM. Then he put out a book and wouldn’t shut up and I HATED HIM.  Now he needs to listen and just shut up!

COMEY SCREWED US, GOT PAID FOR A BOOK, NOW HE WON’T SHUT UP

I don’t know what to do with Comey anymore. I can’t stand to hear him tell the same four stories over and over again, and I wish I could get up and walk away like I do when my Uncle Carl won’t shut up at Passover. But I can’t just push my seat back and pretend to go get some more brisket. I AM FORCED to listen to him speak EVERYWHERE. He is on all the news shows, all the political pundits are quoting him, even my beloved Pod Save America boys and Michael Barbaro of the New York Times daily podcast feature him, talk about him, discuss his choices, stories and decisions. I CANNOT ESCAPE.

THE EGO ON COMEY IS MAYBE WHAT SCREWED US, AND STILL IS

And I didn’t think I would have wanted to. Six months ago, Comey had almost redeemed himself, at least in my Democratic eyes, and he seemed like he was on our side. But, as he has said many times, he is actually a Republican, and sometimes it really does show. Except now he seems to exist OUTSIDE of any party, or any world, really. He seems to only play for himself. His decisions come from a place of distrust in others and sole trust in himself. Michael Barbaro tried to get him to admit that he has a huge ego and he did his best to deny it. It wasn’t convincing, however. He DOES have a big ego and that is why his decisions always seem to come out of nowhere.

He is a hurricane of chaos trying to pass himself off as the most upstanding of human citizens. We are starting to see through him though. The links are being made, the connections more clear. He is stubborn and untrusting. He thinks and acts for himself and not others. JUST LIKE A CERTAIN BULLY WHO HAPPENS TO BE PRESIDENT. The only difference between James Comey and Donald Trump is hand-size. 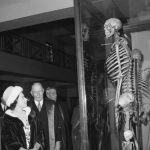 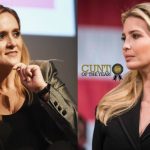