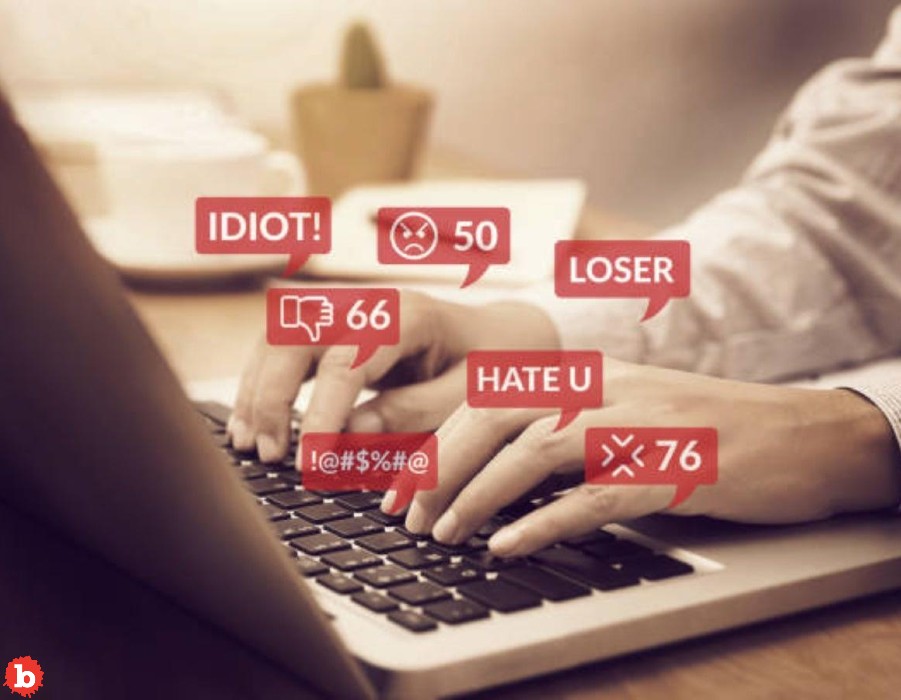 So online bullying has caused all sorts of problems since it became a thing.  And social media has made it a very, very big thing.  Social media has provided a forum to create a virtual mob like nothing we’ve ever imagined before.  And sometimes, this has proven to be deadly for the targets of the bullying.  That was certainly true for Hana Kimura, the star wrestler and actor on the show, Terrace House.  Hana committed suicide in 2020 after suffering daily abuse for 7 months.  Now, Japan is set to have serious penalties for online insults and bullying, to the tune of a 300,000 yen fine or spend as much as a year in jail.

Read More: New Predator Prey Movie Won’t Have Any Choppa’s To Escape In

BUT WHAT IS AN INSULT, REALLY? AND IS IT JAIL TIME OR A FINE, OR BOTH?  PEOPLE ARE CONFUSED

But to be frank I’m not sure about the scale of the fine compared to the possible jail time.  A year behind bars should give almost anyone pause before they engage in the online abuse of anyone.  But 300,000 yen?  That’s roughly $2,200 USD.  And, well, I can think of almost anyone in politics who would happily cough that up to be able to abuse (and slander) people they don’t like online.  And, even more, the new Japanese law doesn’t really qualify what an “insult” actually is.  Nor do they clarify whether this law also applies to an insult directed at an elected official.

So far, this has caused some amount of controversy in Japan.  And the arguments against have a strong position, as this law could easily diminish free speech, especially just for criticizing those in political power.  Yet, cyberbullying is and remains a problem everywhere people have access to the internet and a place to write nasty things.  But in Japan, insults (or online insult) is just demeaning someone’s social position, without reference to any facts or action.  If it includes the latter two items, Japan considers that defamation.  The more I learn about this, the less sense it makes!

Regardless, this law will be in review after 3 years.  We’ll have to see if simply calling someone an idiot comes with a fine or jail time.  Or, if you have the option of one or the other! 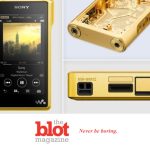 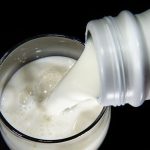