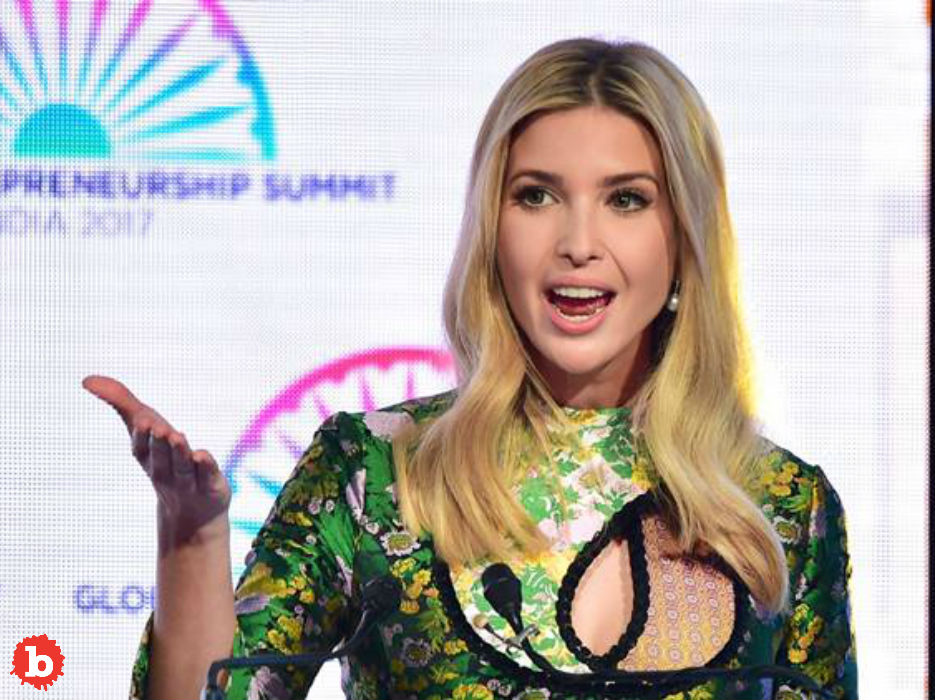 Ok, you should know right now that this is a hypocrisy piece.  There’s no way around it.  And as we should be measuring these things, this is not that big of a scandal.  But the hot air they created made one out of nothing.  And now they say it doesn’t matter.  Ivanka Trump did eventually give an interview last week to address the fact that she used private email accounts for official US business.  But no, the word business here is not a euphemism or ironic.  But clearly things were getting a little hot.  Because she came out to make sure everyone knew her position.  So of course, Ivanka says there is no equivalency to what she did and the Hillary Clinton scandal.

Read More: My Life Was Hell, Because Identity Theft Happened to Me

Shocking, right?  Well, of course not.  Up is down and the Trump family are community minded moralists.  Republicans have now spent years demonizing Hillary Clinton and her use of private email servers when she was the secretary of state.  But let’s not forget that there was an investigation and there was no there, there.  “Lock Her Up!” is still a resounding battle cry for Trump fans.  We all keep hearing it every time Trump makes a red state appearance.  But Ivanka?  Nah. There, there, Democrats or reality oriented citizens; nothing to see here.  Move along.

LIPS MOVE, LIES HAPPEN, BUT MY EMAILS ARE NICE AND CLEAN

But Ivanka’s own words make the hypocrisy even deeper.  She said, “All of my emails are stored and preserved. There were no deletions. There is no attempt to hide. … There’s no equivalency to what my father’s spoken about.”  Her father, the man who lies on the record how many times every day?  And officials investigated Hillary and they found no wrongdoing.  The Trumps can say it.  But if they do it likely means it’s not true.  Speaking of that, what else did Ivanka say?  Her emails were properly archived, nothing was deleted and none of them held classified info.