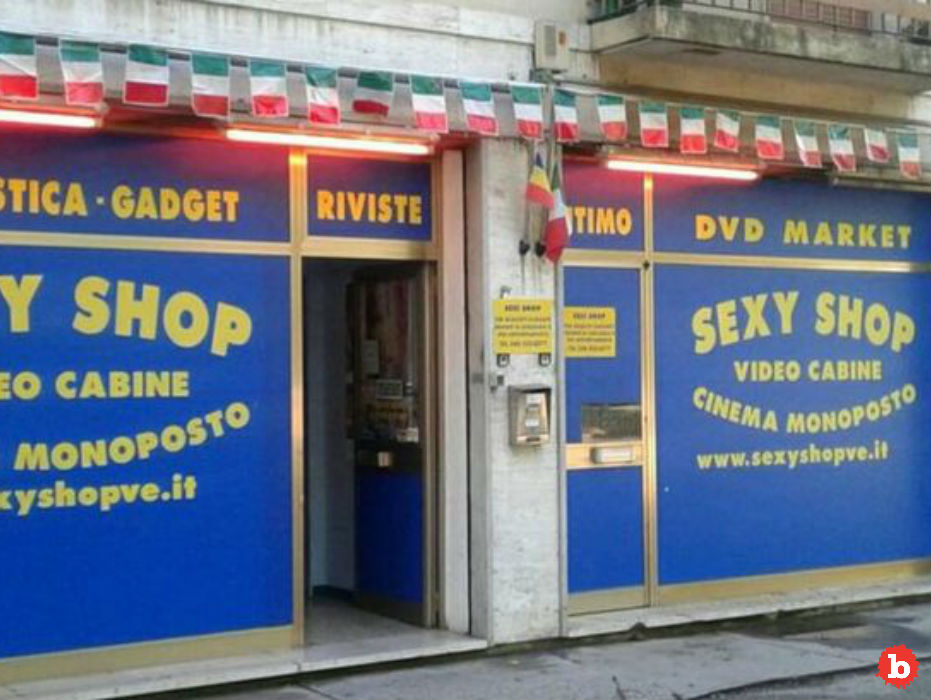 Well, so much for my idea of going out in style.  I can’t even imagine what my family would say if this was how my life ended.  Fortunately, I would no longer be around to be, um, mortified about it.  A 60-year-old English man was on vacation in Italy.  He was touring in the Venice region on his bicycle when he stopped at an Italian sex shop in the town of Marghera.  He parked his bike outside and went in to see what was there.  And boy, did he.  He paid about 5 Euros to watch a blue movie in a private booth.  But while he was in there, he died.  Yup.  This man left the world watching a dirty movie in a private booth in a sex shop.

We still don’t know what happened to this poor chap.  But staff working at the Italian sex shop wondered what was happening. Because he didn’t come out of the booth after half an hour!  The door was closed the entire time, with a red light on showing is was “occupied.”  Ugh.  The sex shops owner, Franco Garoni, told local media, “I had never seen him before and he came in after leaving his bike outside.  He was cycling through on his way to Venice and asked about watching a sex film so I showed him a booth and he paid the €5.  That gives you 15 minutes and a red light comes on to show it’s busy but when he didn’t come out after half an hour we went to have a look and he was collapsed on the floor.”

DROPPING DEAD IN AN ITALIAN SEX SHOP IS A NEW WAY TO KICK THE BUCKET, FOR SURE

So when staff went in and saw him lying there, they quickly called for paramedics.  But when they arrived, they declared the unknown man as dead at the scene.  Then they took him to a nearby hospital’s mortuary.  Police told The Sun, “We are investigating the circumstances surrounding the death of a British cyclist on the premises of a local business.”  You bet.  So far, we don’t have any other details.  But the Italian sex shop’s owner also said, “Thinking about it he did seem a little tired when he came in.” 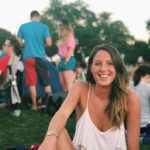 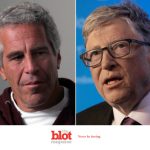