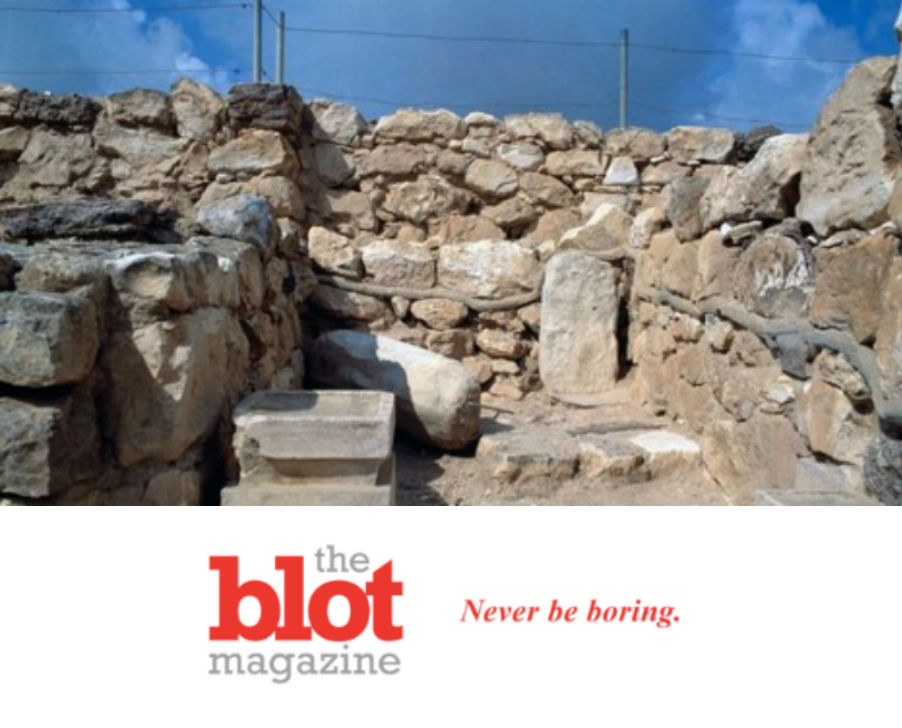 So cannabis keeps coming up in the news.  It’s becoming increasingly legal across America.  Pot itself in classic joints, vapes of all flavors and varieties, you name it.  But  we also keep learning more and more how much humans have used cannabis over the centuries.  Well, make that a LOT of centuries, we keep learning.  So this time, we now know that Israelites used cannabis in their practices of worship.  And yes, we’re talking pre-Christian  ancient times, here.  How about roughly 2,700 years ago?  See, the thing is, we shouldn’t be surprised.  Cannabis is all natural.  All you have to do is grow the damn thing, after all.

Read More: Smoke Close to Your Boob Jobbed Nipples, They Could Fall Off

PEOPLE HAVE BEEN SMOKING CANNABIS SINCE WE FIRST DISCOVERED IT IN ANCIENT TIMES, INCLUDING ANCIENT ISRAELITES

But sure, if you know anyone who really loves smoking cannabis in any form, you’ve already heard the lecture.  People have been smoking pot as long as we’ve been around.  That may even be true.  But every time we learn more about the history of cannabis, we know this to be truer and truer.  We should have no surprise here with the ancient Israelites.  But it is interesting, isn’t it, to learn that the ancient Jews smoked cannabis in their religious practices?  I mean, we’re talking about a people who track their traditions extremely seriously, after all!

So where did this news come from?  Researchers who have been working on a 2,700 year old temple in Tel Arad, Israel, found cannabis there.  It was still in good condition and clearly had the psychoactive compound, THC.  So every time hippies talked about getting closer to God by smoking pot…. they just may have had a point!  So this is the first evidence of marijuana use in ancient Israel so far.  In other words, worshippers got high as kites way before humans invented them.  But we’re still waiting to hear how these findings indicate that ancient Israelites also used cannabis at…. The Temple of Jerusalem.  So if you are spiritual, this is a hallelujah moment, in any language. 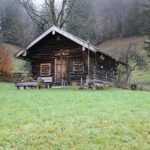 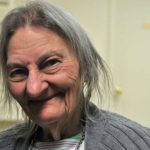