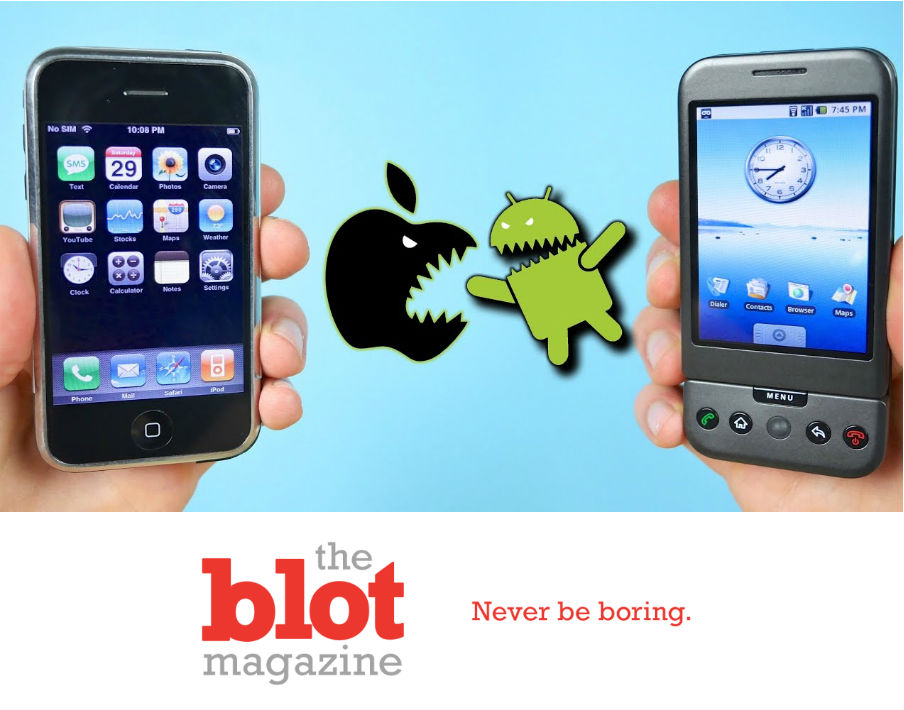 BE ORIGINAL AND DON’T GET AN IPHONE, GET AN ANDROID AND END THE MADNESS

You’re unique! You’re a free-thinker! Don’t get an iPhone.

Nowadays phones are completely necessary. Everyone needs one so everyone has one. But that doesn’t mean we all have to have the same one! Sure, it is convenient to have your computer and phone speak the same language, and yes, it is nice that you can text fellow iPhone users simply over WiFi, but this isn’t who YOU are! You don’t go with the flow, you swim upstream. You don’t take what’s given to you, you take what you want! So don’t get an iPhone. You’re cooler than that, and you know it!

Related: Inmate in Sri Lanka Busted for Cell Phone Ringing Up His Ass

I remember when the first iPhone came out. It was fresh and sleek and seemed to do more than a telephone really should do. Everyone wanted one, but not me! I had the classic Motorola flip-phone, and it was PINK. Yes, I was that girl, and I was cool as hell. My phone was so thin it fit into my tiny girl-jean pockets. It didn’t butt-dial because it couldn’t do that. It was awesome.

But slowly everyone started getting iPhones. No one commented on my cool razor phone anymore. So I got a metallic Nokia! This phone was so cool, it was literally a mirror just because its shiny exterior was so reflective. I came to realize, rather late, that this phone’s reception was worse than normal, and it was because its metallic service was literally reflecting cell-service away from itself, but I powered through until the end of my next contract. I’m a survivor.

So here we are, it’s 2018, and everyone has a smart phone. I do too, don’t get me wrong. But instead of dropping literally a thousand dollars for a PHONE, I have purchased the newest Motorola. Nice to see you old friend! It is a quality phone that makes any call I tell it to and texts every person who’s number I have inputted into the contact list. It takes pictures, but they are all a little blurry, which makes me essentially look like Grace Kelly. I don’t look like her at all, but it’s like when they used to put vaseline over the camera lens. I should probably check that there is no vaseline on my phone lens. That would be bad.

I love my new android phone, and not just because it cost me a tight $230, but because it makes me ORIGINAL. I am not like anybody else, and my phone shouldn’t be either. 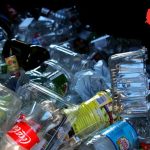 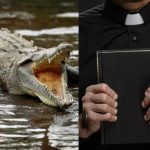