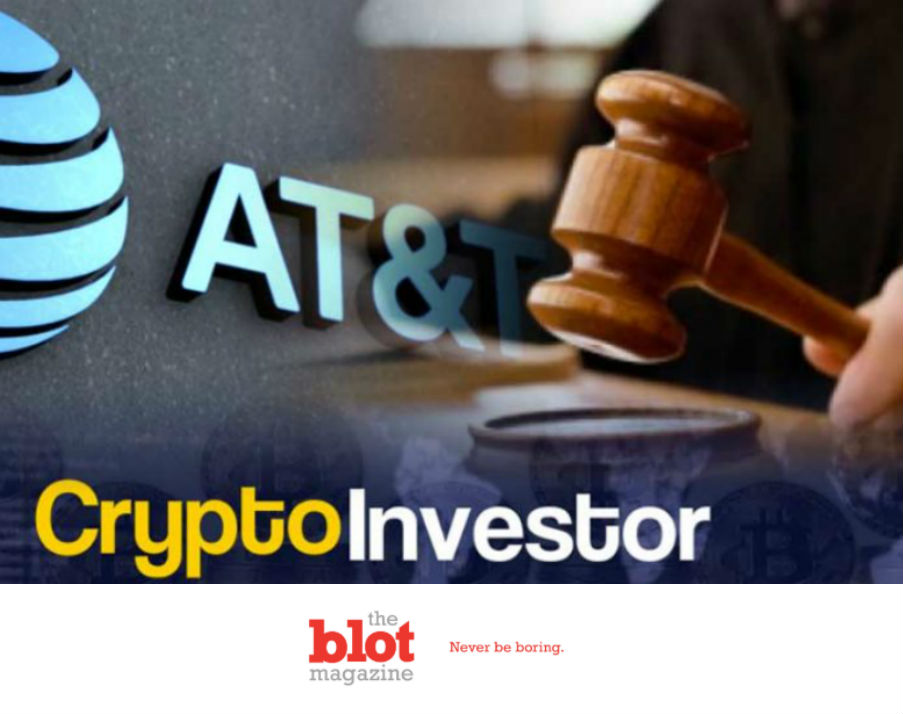 Michael Terpin is not happy.  No, it’s not the state of political affairs.  Or, at least, not particularly.  Terpin is pissed because he lost $24 million.  How did he lose $24 million?  Well, he didn’t lose it, per se.  It was stolen from him.  Did he leave his front door open?  Nope.  But someone else left a virtual door open and it cost Terpin dearly.  Someone hacked his phone twice over a seven-month period.  But Terpin says that the hacks only happened because someone at AT&T gave the hackers access to his account.  So who can blame Terpin if he sues AT&T over his loss?  But Terpin also wants to set an example with his suit.  So besides his loss, this investor asking for $200 million in punitive damages as well over the phone hacks.

Read More: Use These Creative Organizational Home Hacks to Make Your Life Better

Terpin told media that he and his legal team tried to deal with this in good faith out of court.  But AT&T wouldn’t play ball.  “The wheels of justice grind slowly, but we made really good-faith efforts to get a settlement out of court.  But we feel that AT&T is absolutely at fault here.”  Of course Terpin wasn’t casual with his security precautions.  He used two-factor authentication on every access.  But he even consulted with security experts to confirm his accounts were safe.  But what are you supposed to do when your telecom service has an employee that sells you out?  Not much but sue, it you’re in Terpin’s position.

Terpin’s lawsuit called the hack of his phone, “SIM swap fraud.”  He and his lawyers allege that the hackers were able to get enough access to his phone that they were able to take it over completely.  Evidently, an inside man is the common method hackers use to steal cryptocurrency.  According to Terpin, “The one thing that’s been a link between [crypto hacks] is that in every case they’ve had an insider.  Trading cryptocurrencies] is safe as long as nobody gives out your digital identity.”  Terpin has contacted the U.S. Secret Service, Homeland Security and the FBI.  He says they’ve identified the AT&T staffer who facilitated the hacks.

Let’s all see where this case goes. 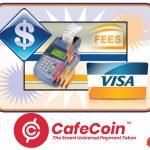 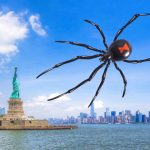