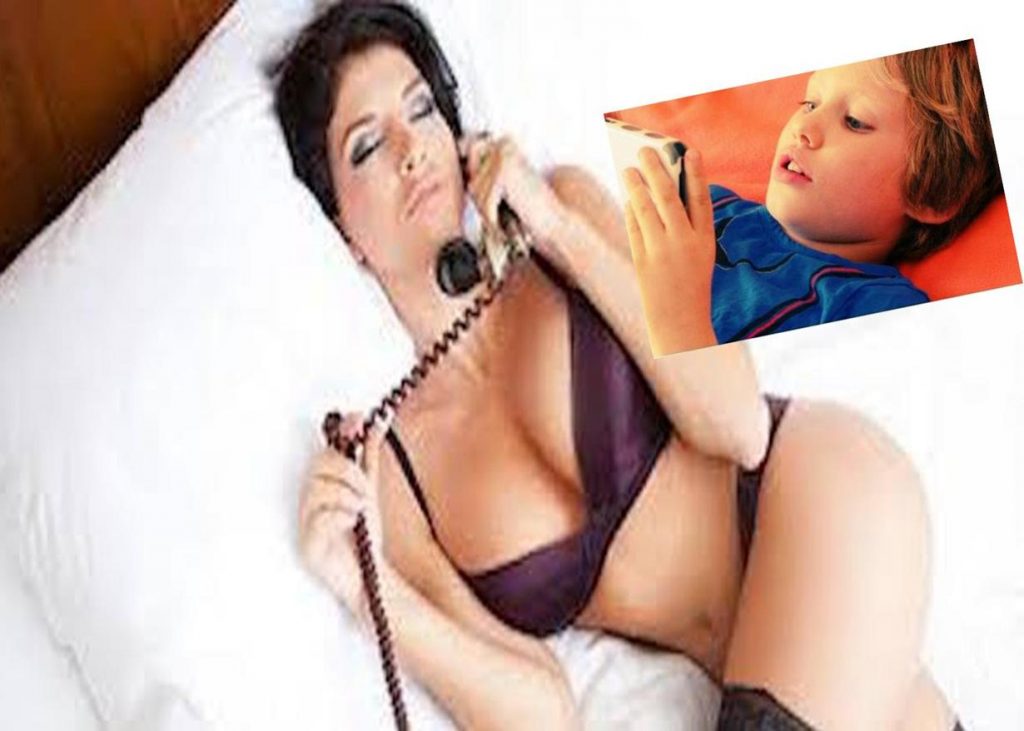 It seems being a woman in a man’s world is a problem that just hasn’t gone away, at all.  The two female founders of the online artists marketplace, Witchsy, realized that they “needed” a man to make doing business more efficient and reduce the condescension they were experiencing from men.  So Penelope Gazin and Kate Dwyer did just that, they found a man for the job by creating Keith Mann.  He’s not a real person, but he is a key employee.

In interviews the two women described how Keith made everything a lot easier.  For instance, one developer would speak to them with openings like, “Okay, girls…”  Kate Dwyer said that with “Keith” that “It was like night and day. It would take me days to get a response, but Keith could not only get a response and a status update, but also be asked if he wanted anything else or if there was anything else that Keith needed help with.”

In another interview Kate said it was clear that a lot of people didn’t take them seriously – presumably because they were young women.  “It was very clear no one took us seriously and everybody thought we were just idiots,” she said, but when dealing with Keith, “they’d be like ‘Okay, bro, yeah, let’s brainstorm!'” Seeing that Keith was an incredibly sad but necessary addition to the team, Kate and Penelope decided to give him a whole backstory.

KEITH MANN MADE INTO A DUDE OF DUDES, WITH GREAT SUCCESS

The businesswomen said: “He was a dude’s dude, they decided, the kind who played football in college. He was devoted to his wife of five years, and he couldn’t wait to be a dad. “He doesn’t really understand Kate and I, but he’s been happy to help us with our project before we find husbands.” Sadly, Kate and Penelope aren’t alone in taking on gender bias and sexism in the business world – or in any industry. There’s been high-profile examples in other companies such as Google and Uber.

WOMEN DUO THINK THIS IS A WAKE UP CALL, BUT ONLY A HIGHLIGHT TO ENDEMIC SEXISM FOR WOMEN PROFESSIONALS

But the Witchsy founders have made headlines with their avante garde methods. Their lightheartedness and creativity has been commended. Though comes with a very serious message. Talking about the reaction to Keith, they told Business Insider : “People have been losing their minds over the fact that we just gave him the last name Mann. So masculine.  “When people read about Keith they’ve been pretty upset at the idea that a fake character was taken more seriously than we were. He’s being used as a tool now to help highlight how rampant sexism is in tech and the workplace in general.

“It’s been great seeing so many people respond positively. Once again, Keith has done a great job!!” 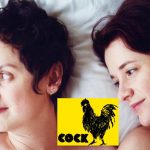 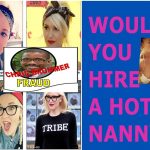