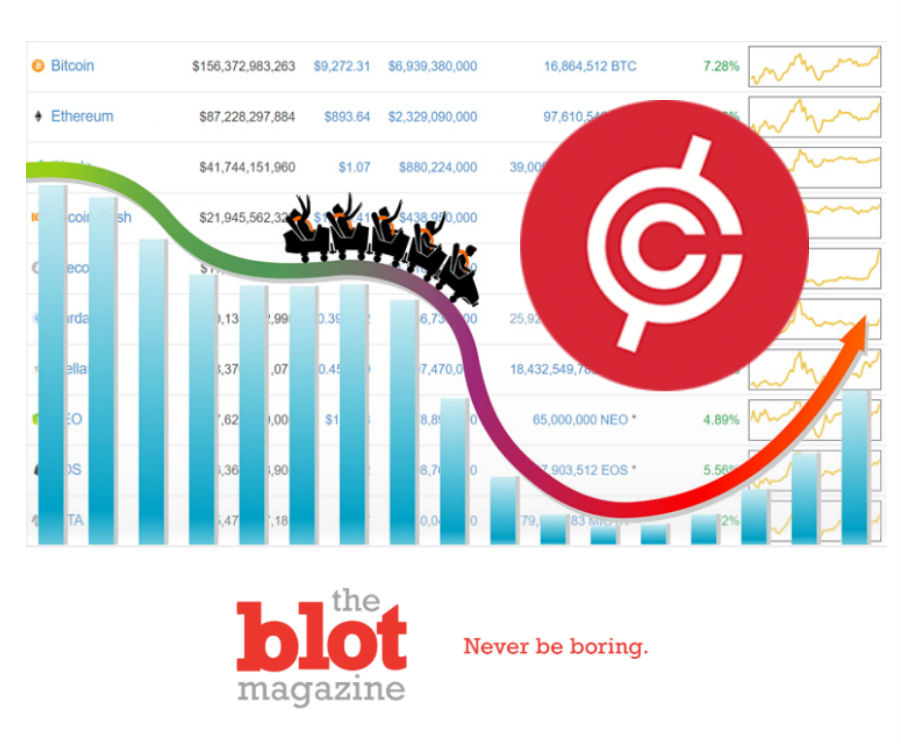 HOW DOES CAFECOIN INTEND TO FIGHT CRYPTOCURRENCY VOLATILITY?

Everyone who has made use of cryptocurrency (and even some people who haven’t) know how unstable the valuation of cryptos are. In fact, this trait has contributed to the reason why a lot of people are so drawn to crypto in the first place. It wasn’t that long ago when mainstream media covered various stories of instant millionaires, with people investing a couple of hundred dollars and ending up rich when the week drew to a close. That may be a bit of an exaggeration, but that’s how people going into cryptocurrency at the time viewed it.  Today things are different.  So how does CafeCoin intend to fight this established volatility?

These days, the market value of most coins aren’t what they used to be. Due to a combination of factors that hit cryptocurrency hard, a lot of people are even more wary of investing than ever before. Now, unstable valuation is one of the factors The CafeCoin Foundation has identified as main reasons why widespread commercial use of cryptocurrency hasn’t happened. There are several other factors that they have identified, but price volatility is definitely one of, if not the most prominent. Unlike several other coins though, CafeCoin has strategies in place in order to secure their users from unstable market valuation.

DIFFERENCE IN STABILITY BETWEEN TRADITIONAL CURRENCY AND CRYPTOCURRENCY

A vast majority of people’s perception regarding cryptocurrency is that it is a store of value invested as a high-risk, high-reward venture. If you were to walk up to random people and ask them what cryptocurrency is, many would say it resembles a digital version of gold. Something to be invested in if you wish, but not an alternative means of exchange. The inherent cause for this perception is because of the volatile nature of most cryptocurrencies’ valuation. Because of this, people also question the long-term utility of cryptocoins, because as of now, you cannot efficiently utilize them as payment in exchange for goods and services.

More often than not, tokens that are being used as stores of value have potential for sudden, high appreciation and high volatility. However, it should be noted that good currencies should have moderate to slow appreciation; in other words, low volatility. Cryptocurrencies do not exhibit this feature, and one can take Bitcoin as an example, when it demonstrated an appreciation of over 700%, and a volatility of more than 100%. This makes it a potential store of value, but a bad currency. Directly opposite, is fiat money, like Euro, which is relatively stable but doesn’t noticeably increase in value. This shows low volatility, which makes it a good currency.

CafeCoin intends to bring the best of both worlds, and will exhibit the beneficial traits of both cryptocurrency and traditional currency. The Foundation proposes an economic framework in order to accomplish a significantly more stable valuation even in the long run. This also has the potential to appreciate, depending on market demands. The Foundation will learn from previous ICOs, both successful and failed, and will take the necessary steps for adoption. It will also study the successful cryptocurrencies on the market today, and will design CafeCoin to be a commercially usable utility token.

The Foundation also expects that when CafeCoin adoption rates significantly increase, demand will reflectively accelerate, which results in value appreciation while retaining the features of a good currency. As opposed to mainstream cryptocurrencies, The Foundation will utilize financial formulas and protocols in order to reduce market price volatility of CafeCoin.

HOW WILL IT ENSURE STABILITY?

At any moment in time, the demand and the market scenario of CafeCoin is liable to change. In order for The Foundation to ensure reasonably low price-volatility during the launch of the CafeCoin custom blockchain and the use of its token in the market for goods and services, it plans to select the optimal stability control mechanism to account for the market’s changes. If ever there is a fluctuation in the market price, or a sudden increase or decrease of demand, The Foundation has planned the necessary steps to act accordingly.

To do this, 20% of the proceeds accrued during the initial offering will be set aside for a reserve stability fund. This fund will be utilized by The Foundation to sell and purchase CafeCoin, thereby reducing volatility. For example, when the 20-day volume weighted average pricing of CafeCoin is to appreciate 100% above the initial distribution price, also known as the Spacher Point, The Foundation is able to release additional CafeCoin to accommodate the market demand. However, The Foundation will also follow certain guidelines when doing this.

The first is that under no circumstance will The Foundation release new CafeCoins to the marketplace if the Spacher Point has yet to be reached. When the Spacher Point is reached, the total amount of new CafeCoins released will not go above three times the average coin volume that changes hands every day over the last 20 days during any six-month period. Lastly, 20% of all further sales gained from the newly issued CafeCoins will be put back into the strategic reserve fund, thereby supporting future price stability.

By following these formulas and processes, The Foundation plans to allow their users a stable economic environment when using CafeCoin. Through this, The Foundation predicts that CafeCoin will be more usable as an alternative mode of payment for goods and services that can be consistently relied on by both consumers and merchants.

The Foundation also plans on protecting the coin from inflation, in order to reserve its long-term utility. In order to achieve this, The Foundation will assess inflation by using the annual Consumer Price Indices of the two largest global economies, namely USA and China. The Foundation will rely on data that is published annually by The World Bank and intends to give out additional CafeCoins to holders as a free bonus, which also serves as a hedge against world inflation. A modified inflation mechanism will be applied, so that each CafeCoin holder will get a free distribution of CafeCoins as an automatic inflation adjusted bonus whose size is comparable to that of their CafeCoin holdings.

The issuance of the new coins will happen every year within two months after the official World Bank inflation data is released. For instance, if the 2018 inflation data were to be released by the said organization on the first of May, 2019, the inflation-adjusted CafeCoins will begin distribution around the first of July the same year. This will come at no cost, and will merely serve as a protection against inflation. 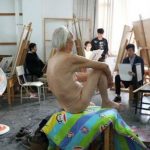 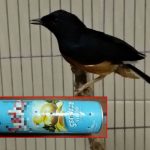