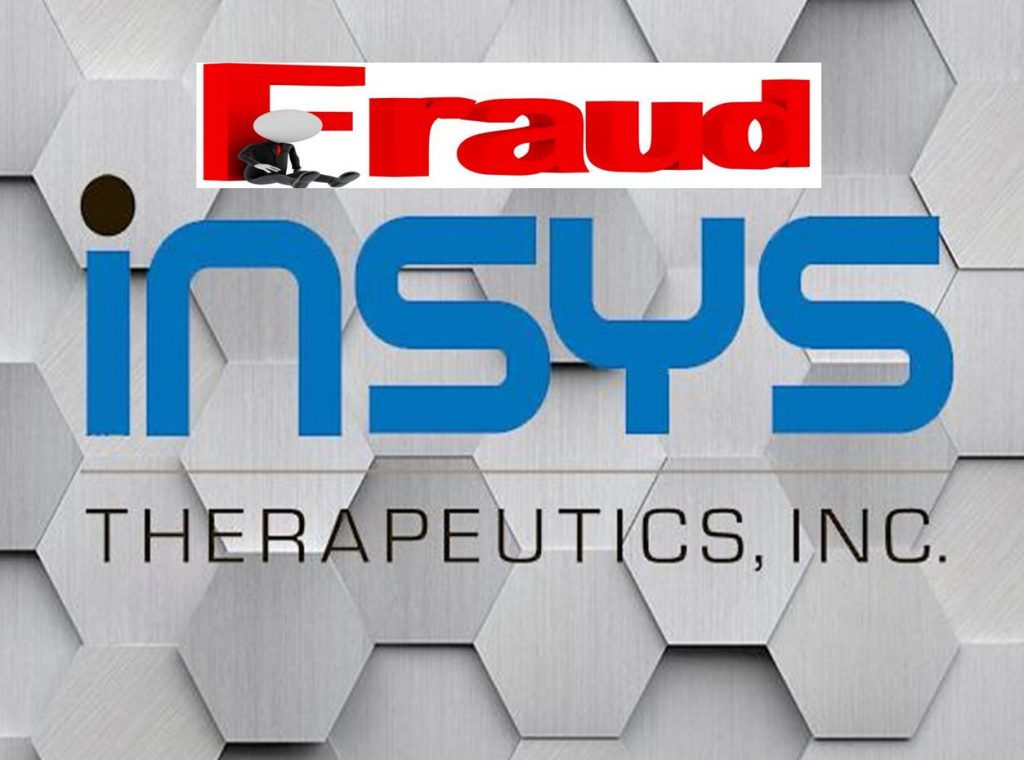 This week, a bombshell report was released by Senator Claire MacCaskill, detailing the findings of a congressional investigation into the business practices of the pharmaceutical company Insys Therapeutics.  The shocking allegations offer deep detail into how the company’s agents consistently tricked insurers to pay for an addictive opioid cancer pain drug, for patients that didn’t actually have cancer.

Insys corruption and fraud have so far resulted in the federal criminal indictment of six former executives on said fraud as well as racketeering charges.  Senator McCaskill is leading a further investigation to further understand the complexities of Insys deceptions that allowed the company to so consistently convince insurance companies to cover the cost of a sprayable form of fentanyl called Subsys.

The powerful opioid was approved for use by cancer patients in 2012 and due to its high costs, insurers required “prior-authorization” before they would pay. But according to the report, Insys found that it wasn’t selling enough of the drug to cancer patients and implemented a program to expand its use through a combination of paying illegal kickbacks to doctors and having salespeople use scripts to mislead insurance reps.

McCaskill’s report details one such call that you can listen to here. In the recording, an Insys employee contacts the insurance company to obtain prior approval and, using a script, gives the impression that they are calling on behalf of the doctor’s office. The employee claims that they are “with” the patient’s doctor’s office and pretends to be flipping through the patient’s transcript and says out loud that Subsys is “intended for the management of breakthrough cancer pain.”

With that full phrase being established, the Insys rep then says the patient has “breakthrough pain.” Multiple times, two different employees from the insurance company pressed the obfuscating employee about whether the drug was being prescribed for “breakthrough cancer pain” and each time the rep’s answer left out the word cancer.

PATIENTS DYING FROM OVERDOSES, NEVER SHOULD HAVE BEEN PRESCRIBED

This technique worked on countless occasions. In this particular case, the slippery Insys representative was calling on behalf of a woman from New Jersey named Sarah Fuller. Fuller died of a Subsys overdose in 2016.

Saeed Motahari took over as CEO of Insys in April and in a letter to McCaskill’s office he wrote that, “Over the past several years, Insys has actively taken the appropriate steps to place ethical standards of conduct and patient interests at the heart of our business decisions.” According to Reuters, an Insys press release claimed that the company “disagreed with ‘certain characterizations’ in McCaskill’s report.”

The congressional investigation into Insys’s apparent systemic corruption will continue and former employees face their own individual legal troubles. The six executives that were indicted in December have submitted not guilty pleas while other lower level employees have admitted their guilt in the scheme.

In July, Natalie Levine, a sales rep who is married to the company’s former-CEO Michael Babich, pleaded guilty to charges of paying illegal kickbacks to doctors. Levine told prosecutors that she taught sales reps to look “for doctors that are money hungry,” and “might be willing to ‘play ball,’” according to court documents.

It’s not yet clear where McCaskill’s investigation will lead. Wednesday’s report is part of a broader probe into opioid manufacturers including Purdue, Johnson & Johnson, Mylan, and Depomed.