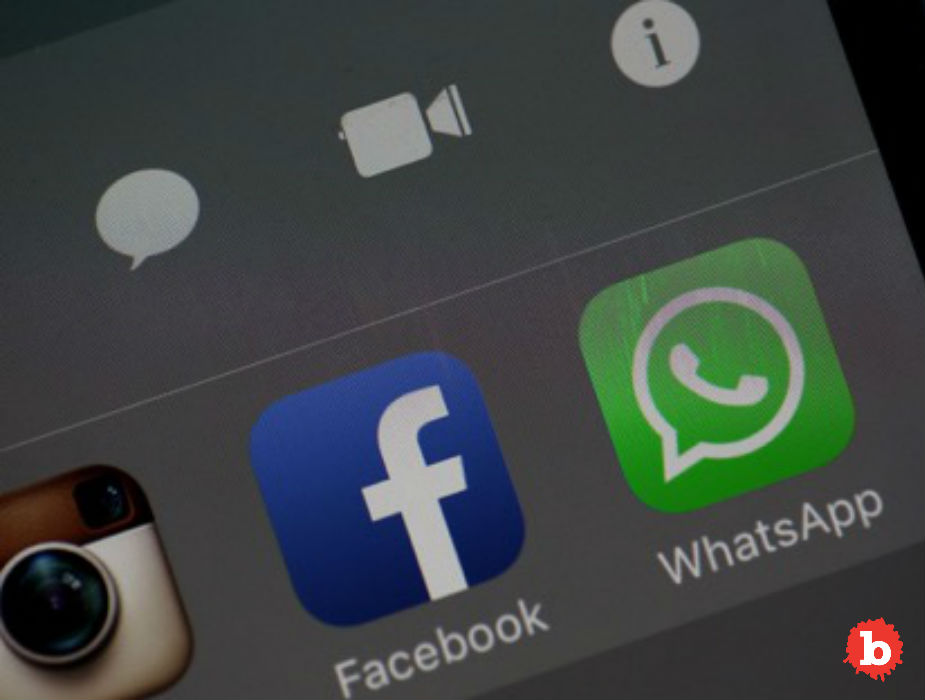 Well, ok.  I didn’t include teens in the title.  But I’m sure if they could, they’d be losing some hair over this as well.  So what’s going on?  Well, if you use Instagram, Facebook or Whatsapp, you already know.  Whatsapp simply stopped working.  And for Instagram and Facebook, if you want to post, load or see any images, they’re just not there.  Well, they may be there.  But they won’t load and so won’t appear.  So just think about social media managers, because there are a lot of them.  This is kind of a big deal.  All media associated with retail or marketing of any sort are simply gonna miss out while this remains a problem.

But here’s the thing.  They all stopped working at exactly the same time.  Pages populate as does all their tagged information.  But that pic of your new sneaker collection closet is missing.  Well, maybe this is a good thing for people like Anthony Wiener?  Ok, low blow.  Times 2.  Anyway, Down Detector shows that this is a major issue across the globe.  The hardest hit are America, Europe, South America and Japan.  Why these regions and not others?  So far, no one knows.  But it’s the sort of thing that can have a big impact on user numbers.  So if someone out there wants to offer a similar service, the time is now.

Related: Pics Too Racy for Instagram?  Cheekky Has a Place for Them and You

MAYBE FACEBOOK NEEDS COMPETITION, AS THIS HAPPENED ALREADY ONCE IN MARCH

But why is that a good idea?  Well, maybe because this has happened before.  Let’s not forget that all three Facebook services also went down just this past March, which lasted for hours as well.  At the time, tech gurus placed the blame on issues with shared infrastructure.  It’s like lining up three ducks.  But if one goes down, down go they all.  So we’ll all just have to wait to post out most recent personal (or business) trivia media.  Tick Tock, Facebook.  Tick Tock. 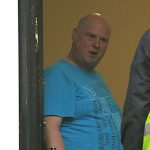 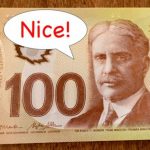