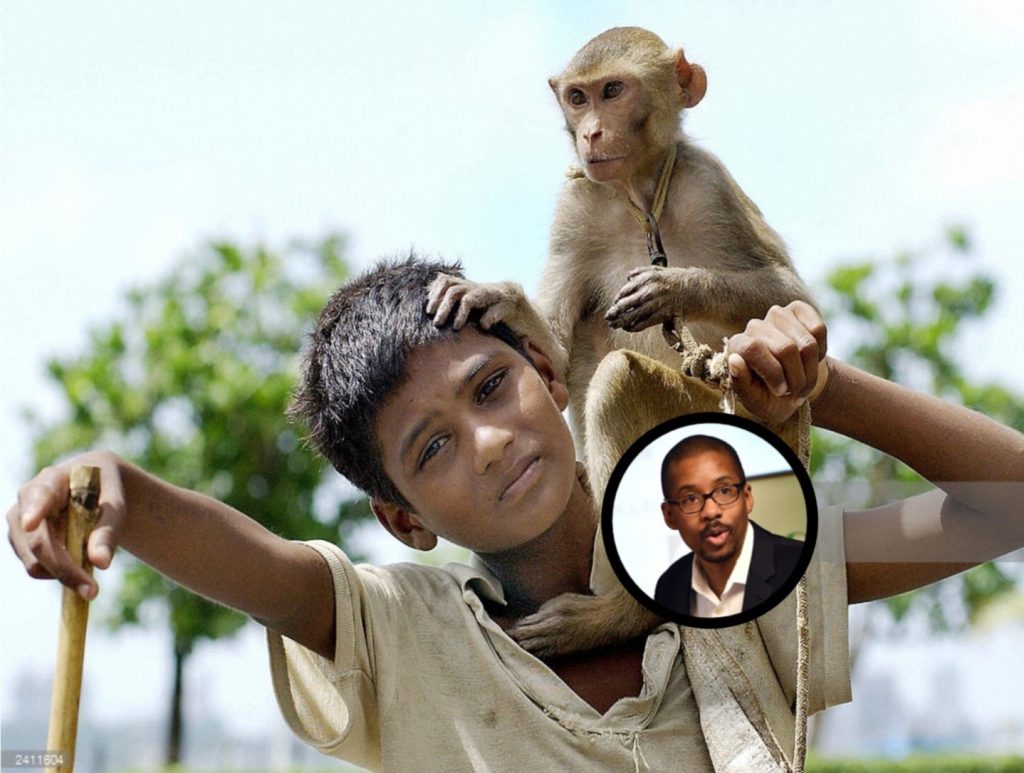 Monkey: KEEP YOUR FRIENDS CLOSE, BUT YOUR MONKEY CLOSER

Just when you thought it was a good time to take a break on your route, a monkey steals your bus and creates instant havoc.  That’s what happened to a bus driver in the city of Bareilly which is in the state of Uttar Pradesh.  The driver thought he had earned a short break, but instead earned panic among a lot of pedestrians when confronted with a bus with no driver headed out of control at speed.

In India buses are staffed with both a driver as well as a conductor.  On this fateful day the conductor for the bus route from Pilibhit to Bareilly made the call that they had another 30 minutes before they needed to depart and went in search of more passengers.  He certainly ended up with one that won’t be forgotten.

Since the driver had the extra time, he went to the back row to take a nap.  Minutes after nodding off the bus engine engaged with a rumble, waking the driver all the way in the back seats.  Quickly moving forward he discovered with horror a monkey on the steering wheel, which had successfully started the bus with the key in the ignition and put the bus into Drive.

MONKEY HAD NO RIGHT TURN, SO OUT THE WINDOW HE GO

Proving to be one of our smarter cousins on the evolutionary chain, the monkey leapt out the window after putting the vehicle in gear. The driver, meanwhile, attempted to get behind the wheel and stop the bus before it caused any damage. Unfortunately, he was not successful. Before he was able to press the brakes, his bus had already crashed into two other buses parked at the transit station. Fortunately, no bystanders were seriously injured, although seven people were forced to jump out of the way as the monkey put the bus in gear.

The manager for Uttar Pradesh State Road Transport Corporation (UPSRTC), the organization responsible for the buses involved in the accident, told the media after the incident that the city’s population of over 50,000 monkeys is a constant hassle for transit workers. The small animals frequently steal tools and destroy CCTVs located at bus stations in the urban area.

UPSRTC is in the process of finding a contractor to remove the monkeys from their facilities, but a removal occurred three years ago after a similar monkey accident, so maybe a more effective solution is necessary, like putting the primates on the payroll.  That sounds like good monkey business. 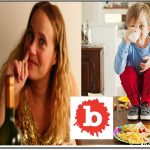 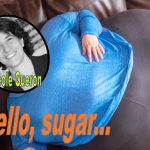