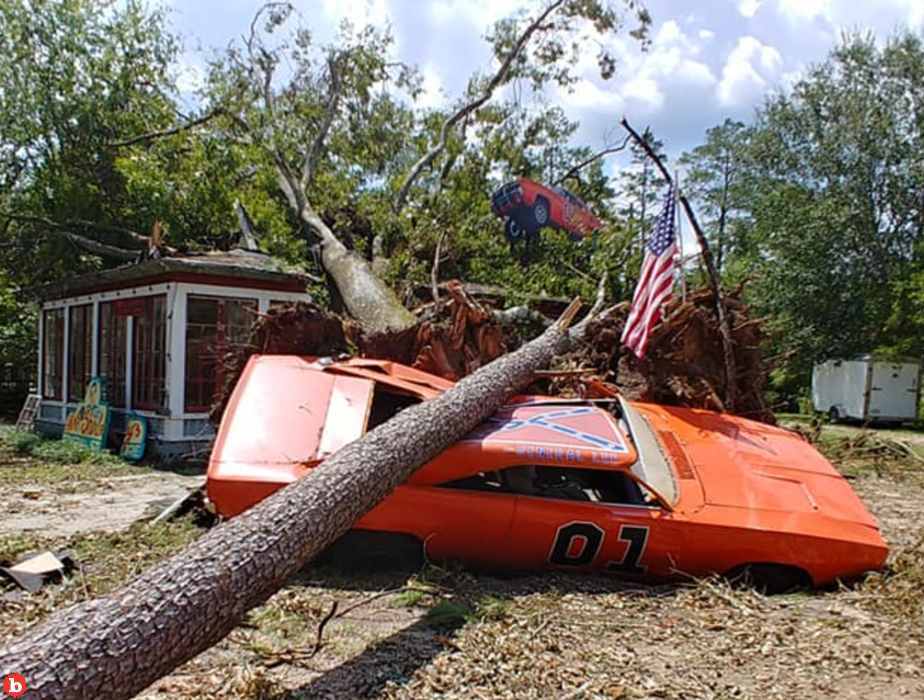 Just the good ole’ boys, never meanin’ no harm.  The opening of the old Dukes of Hazard tv show never fails to stick in my brain at any reference to the show.  And Ida has brought some awkward nostalgia right along with all it’s destructive power.  No, it’s not a tragedy by any means.  But the actor John Schneider who played Bo Duke on the now controversial show, may have just lost his most personalized keepsake from his role.  When Ida passed thru his area, it done gone went and crushed his 1969 orange Dodge Charger.  And yes, it was a perfect copy of the General Lee car he used to drive. Often chased by the local redneck fuzz on the show.

Read More: This Ancient Whale That Looked Like a Dog Must Have Terrorized the World

So I’m not really torn up at this news.  Though I was a kid when the show first came out and watched it along with everyone else.  The General Lee was one of the “hot” cars I would have loved to have, especially as it could jump rivers and never seem to need many repairs!  But childish fantasies and fandom aside, it’s hard to think of the General Lee today with too much fondness.  You may have heard about BLM and the emerging cultural reaction to old, Confederate cultural icons.  And, well, it’s hard to be a humanist to any degree and defend the “history” of a slave economy, much less the icons who defended it.

Related: Can This Probiotic Supplement Really Make Men’s Testicles Get Even Bigger?

And (General) Robert E. Lee was and is a major Confederate icon.  The General Lee car itself had the Confederate Flag on its roof!  So yes, the car itself is very controversial these days.  6 years ago, TV Land pulled Dukes from syndication. Warner Brothers stopped making any more toys of the 1969 Dodge Charger.  And the push to remove Confederate symbols still continues across the South.  As for Schneider, I can’t really hold it against him for having his very own General Lee replica.  The show made his career, regardless if it’s political correct entertainment today.  But looking at that picture, I’d say only Cooter could make that right again. 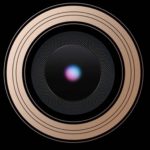 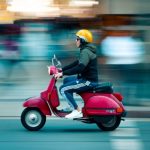