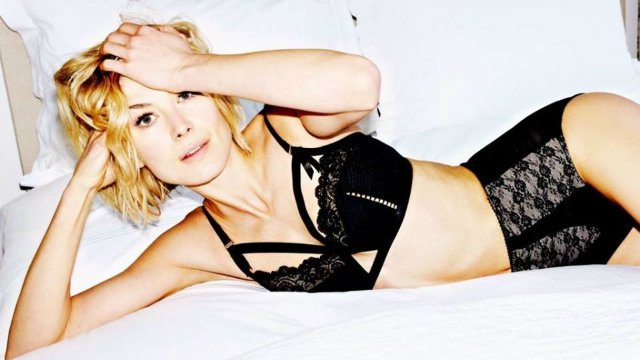 Drinks in the Cinema

As the Summer comes to an end and most critics begin to look ahead to Oscar season, we here at TheBlot Magazine want to take a moment to look back at the five most iconic alcoholic drinks in cinema. Not the most frequently ordered throughout film history. No, we’re talking the drinks that people order and all of a sudden feel like the camera is rolling. So to kick off you weekend (hopefully you didn’t start drinking already, you boozehound) here it is, The Top Five Iconic Alcoholic Drinks in Cinema:

Paul Newman plays Fast Eddie and he is the best at shooting pool… and drinking straight bourbon. He orders them each time he takes up his pool cue, that is until realizes that the bourbon actually makes him drunk and it gets hard to play pool for 25 hours straight and not lose everything you have. Regardless of Fast Eddie’s luck on the table, he sure knows what he wants and so does everyone else. “Keep ‘em comin’, friend. JTS Brown.”

If there has ever been a movie to repossess an age-old product this is that movie. Beerfest somehow makes two hours worth of boozing into a well thought out, engaging movie about drinking. Yeah, this movie really does nothing but glorify beer drinking ad nauseam, but it reinvigorated drinking beers and honestly, who hasn’t taken part in a beerfest because of that movie?

3) Scotch on the rocks: Anchorman: The Legend of Ron Burgundy  (2004) Will Ferrell, Christina Applegate

A legendary story, literally. The Legend of Ron Burgundy chronicles the greatest fictional news anchor of all-time during his years on top and his downfall. Ron has his fair share of ups and downs but he has his friend through it all, scotch. Some would argue that his best friend is his dog Baxter, but Ron doesn’t even speak Spanish. Seriously, when someone orders scotch another person is always itching to say, “I love scotch. Scotchy, scotch, scotch. Here it goes down, down into my belly…”

“Hey, careful, man, there’s a beverage here!” And what a beverage it is. Just like the rug ties the room together, this drink gives el duderino another dimension. Every scene in which the dude is asked if he wants a drink he orders this creamy vodka drink. He calls them white Russians or a Caucasian, if you’re into the whole brevity thing, but it’s the same drink each time. This film has a cult following that is rivaled by few others and the dude gives credibility to a drink that was previously looked down upon at bars. Like them or not, when it comes to knowing what to order. the dude abides, man.

The drink is also one of the most commonly used phrases since 1958 when it was first used in the James Bond novels. Although the drink technically originates in Ian Fleming’s Casino Royale one can’t help but envision Sean Connery ordering this iconic martini, which isn’t really a martini at all by martini standards. It is known as a Vesper martini, named for the female spy who Bond works with. The drink is ordered in the 2006 film Casino Royale with Daniel Craig the same way as the 1958 novel, but the first time Bond orders it on film is Goldfinger. The mix of vodka and shaking the mix as oppose to stirring it is about as anti-straight laced martini as it gets, quite suitable for 007. Bond goes on to drink straight Vodka martini’s in most other films, but they are prepared the same way; shaken, not stirred.

The exact recipe in the novel reads something like this:

“A dry martini,” he said. “One. In a deep champagne goblet.”

“Just a moment. Three measures of Gordon’s, one of vodka, half a measure of Kina Lillet. Shake it very well until it’s ice-cold, then add a large thin slice of lemon-peel. Got it?” 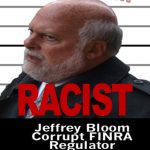 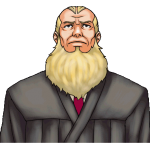