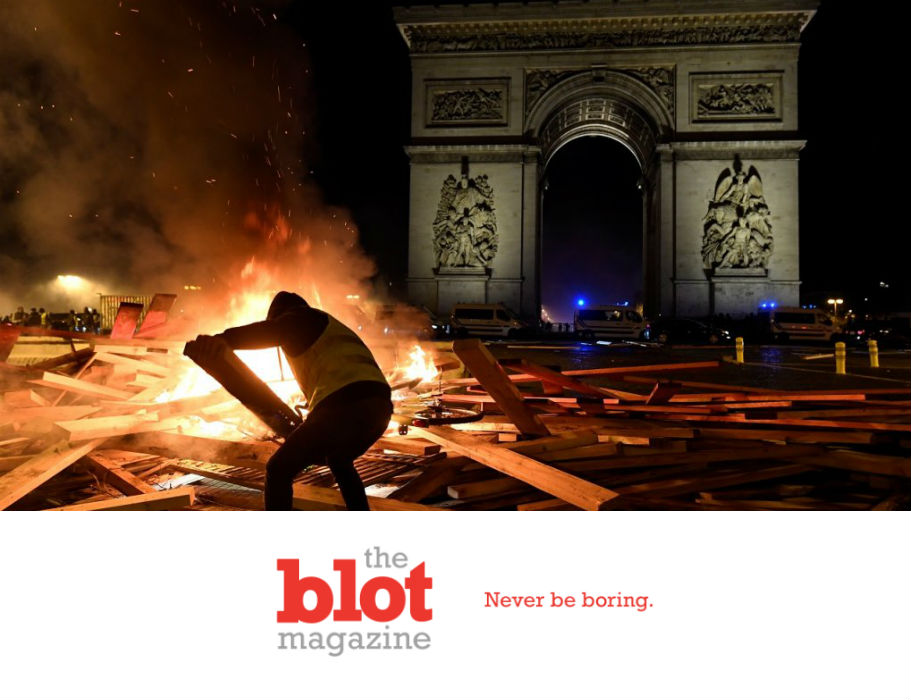 France has just been a shit show of late. You may have heard about the social unrest over there.  But let’s call it what it is. Major French protests.  Ok, sure, protest are nothing new in France.  Paris, especially.  But these have only increased in size.   And the got violent last week.  We call those riots. So what are the French so pissed about?  The new gas tax.  But not all the French are angry.  The poorer people are angry.  And one group representing them is the yellow vest movement, who were notable on the streets and even put up road blocks.  But this gas tax was supposed to save the world by reducing carbon?  Yes, it was.  But this was saving the world on the backs of poor people alone, at least in France.

But the protests got so bad last week that three days ago the French leader Emmanuel Macron put a 6-month moratorium on the tax.  That will buy them some time to figure out what to do. France intends for the tax to offset climate change and greatly reduce France’s carbon footprint.  And it would have done so for sure.  But the burden was impacting France’s middle class and the poorest alone.  That didn’t go over so well.  I mean, these folks have had riots over tobacco taxes!

But there’s more.  The French government has spent the last several years pushing diesel.  So people have invested in diesel vehicles.  Cars, delivery trucks, everything.  So a tax on gas and diesel on top of rising oil prices was more than most could bear.  That’s why last week 280,000 protestors went out last week in protest, wearing the yellow safety vests everyone has to keep in their cars.  But some of the tax was going to offset France’s deficit.  Yet Macron’s tax policies on the rich made that deficit worse.  Sound familiar?  So let’s see what happens in 6 months.  Macron has to bring everyone to the table, not just France’s richest. 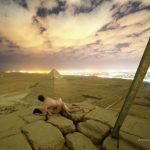 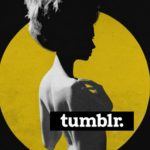