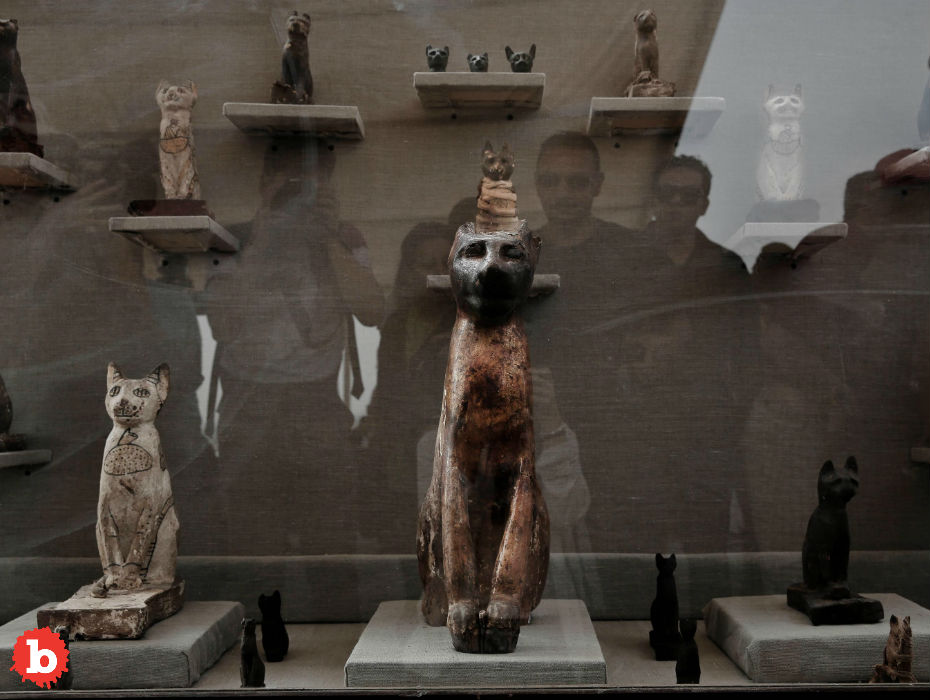 SPECTACULAR FIND IN EGYPTIAN TOMBS, WITH DOZENS OF CAT MUMMIES

And by huge we mean huuuuuge.  Archeologists really got their work done this year.  At a complex of pyramids just south of Cairo, they discovered dozens of ancient cat mummies.  But that’s not all.  They also found a huge cache of wooden statuary and a collection of mummified scarab beetles.  In total, they found seven Pharaonic Age tombs.  Three of them go back to the time of the New Kingdom, 1550 BC to 1077 BC.  And the other four date back to the Old Kingdom, 2686 BC to 2181 BC.  You’ll notice that all those dates go waaaaay back before the birth of Christ.

EGYPTIAN SCIENTISTS ONLY AT SITE FOR 8 MONTHS, HUGE SUCCESS

Mostafa Waziri shared the details this week.  He’s the secretary general of Egypt’s Supreme Council of Antiquities.  It was a team of Egyptian archeologists who made the massive, huuuge score.  They made the discovery at the Userkaf Pyramid complex in Saqqara.  But they only started this in April of this year!  That represents some truly fast as well as rewarding work.  Saqqara used to be the cemetery (as we understand it) for the city of Memphis.  Memphis had been the capitol city of ancient Egypt for over two millennia.

Pot of Gold Coins Worth Millions Found Under Milan Theater

Three of the tombs were used just for cats.  This reaffirms our understanding of just how much ancient Egyptians revered their felines.  So the researchers really did find dozens of ancient cat mummies.  But they also found scarab beetles.  This huge as they are they first ever anyone has found at Saqqara.  These lucky scientists also found pained sarcophagi for crocodiles and cobras.  They graves also held amazing finds like amulets, canopic jars, etc.  One amazing piece was a bronze statue of the feline Bastet.  But best of all?  They found a sealed tomb, undisturbed.  It dates back to the Fifth Dynasty of the Old Kingdom.  So we’ll be sure to hear more in the coming weeks once they get inside. 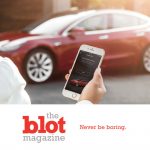 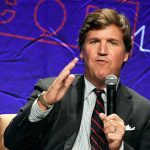